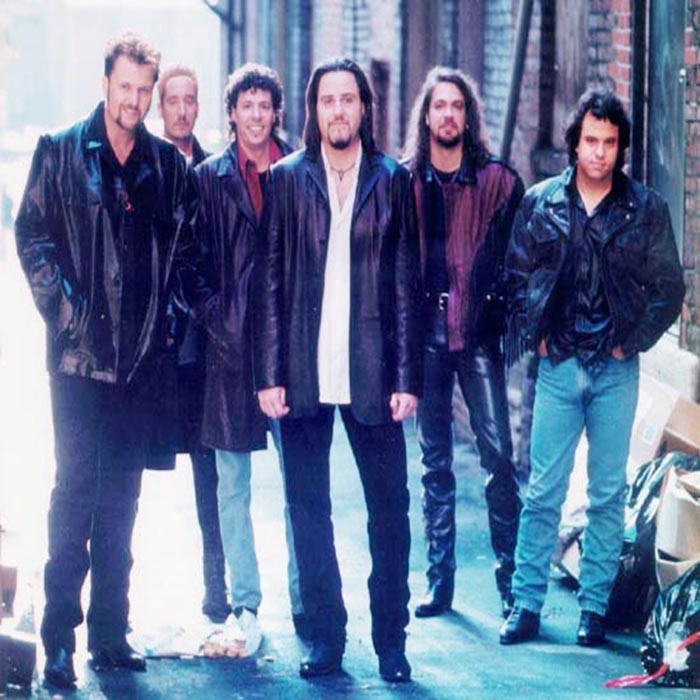 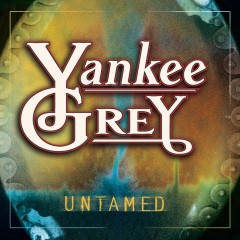 Founded in 1986, the band toured throughout the state of Ohio before being signed to a record deal with Monument Records in 1999. The same year, they made their debut on the Billboard country music charts with the Top Ten single "All Things Considered", followed by the release of their debut album Untamed, which produced two more hit singles on the country charts. After exiting Monument, the band signed to the independent Stonewall label in 2002.