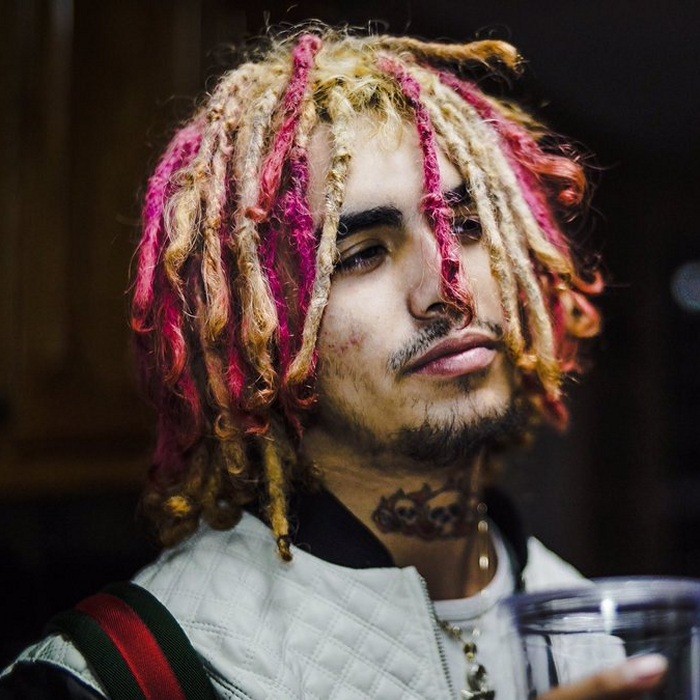 Gazzy Garcia (born August 17, 2000), known professionally as Lil Pump, is an American rapper and songwriter from Miami, Florida. He began uploading songs to music sharing website SoundCloud in 2016, gaining almost one-hundred million streams combined on the site. Together with fellow Miami rapper Smokepurpp, Garcia co-headlined the No Jumper tour in 2016, and also performed at the Rolling Loud Festival. Garcia is best known for his song "Gucci Gang" which peaked at number three on the US Billboard Hot 100. He released his debut mixtape, Lil Pump, on October 6, 2017.

Early life
Lil Pump was born Gazzy Garcia on August 17, 2000 in Miami, Florida and would later grow up in Miami Gardens. Garcia was inspired by artists such as Chief Keef, Lil B and Fredo Santana. When he was 13 years old, Garcia's cousin introduced him to Smokepurpp while the two eventually became co-collaborators. Garcia was expelled from multiple district schools and thereafter he was then enrolled in an opportunity high school but got kicked out in the tenth grade for fighting and inciting a riot.

Career
Career beginnings (2016)
Garcia's rap career began when Smokepurpp produced a track and asked Garcia to freestyle over it. The single produced was independently released in 2016 on the music streaming website SoundCloud, as his debut single, "Lil Pump". The song was quickly followed with the singles "Elementary", "Ignorant", "Gang Shit", and "Drum$tick", which have each individually earned over three million streams. The success of Garcia's tracks on SoundCloud earned him recognition among the South Florida underground rap scene, in a style known as "SoundCloud rap", and was also featured on the 2016 No Jumper tour.

Rising popularity (2017–present)
Lil Pump began 2017 by releasing the singles "D Rose" and "Boss", which were major hits on SoundCloud, collecting a combined 70 million streams. The popularity of "D Rose" led to a music video being produced by Chicago based director Cole Bennett. The music video was released on YouTube on January 30, 2017, and has gained 64 million views as of October 2017. On June 9, 2017, Lil Pump signed a record deal with Tha Lights Global and Warner Bros. Records, just two months before his seventeenth birthday.

In July 2017, it was announced on Pump's Twitter account that his debut album was in the works and would be released in August. Although the album was not released in August it was pushed back and he instead released the song "Gucci Gang", which became his first Billboard Hot 100 entry, peaking at number three on November 8, 2017. 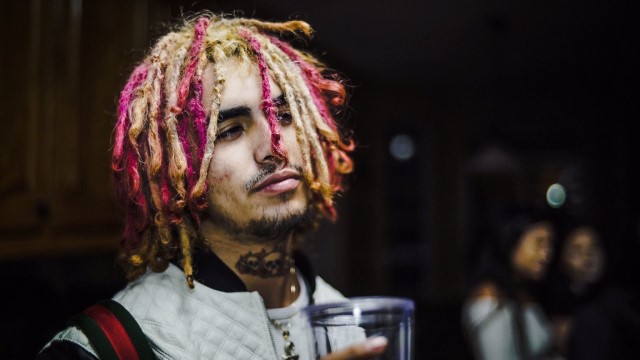