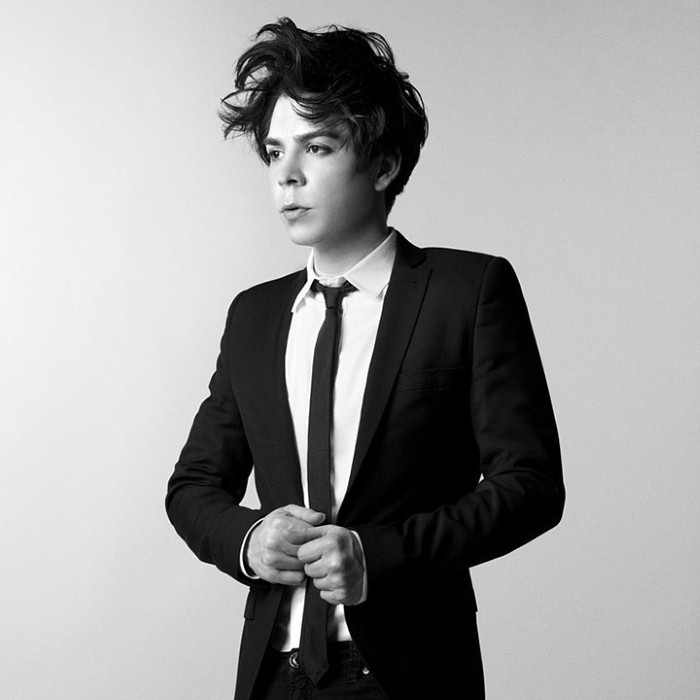 Fernando Garibay or simply Garibay (pronounced ) is a producer, songwriter, DJ and entrepreneur. He has worked with artists including U2, Kylie Minogue, Britney Spears, Whitney Houston, Shakira, Enrique Iglesias and Lady Gaga. He was the official musical director of Gaga's Born This Way Ball and the producer of her Born This Way album. Americano is his favorite track on the album. He has been nominated for numerous Grammy Awards and has helped write and produce a number of international hit records, including five US number ones and several top 10 Billboard Dance records. Furthermore, Fernando was recognized as the Producer on the Grammy Award-winning recording, "The Fame Monster" by Lady Gaga, when it won "Best Pop Vocal Album" in the 53rd Annual Grammy Awards Year 2010.