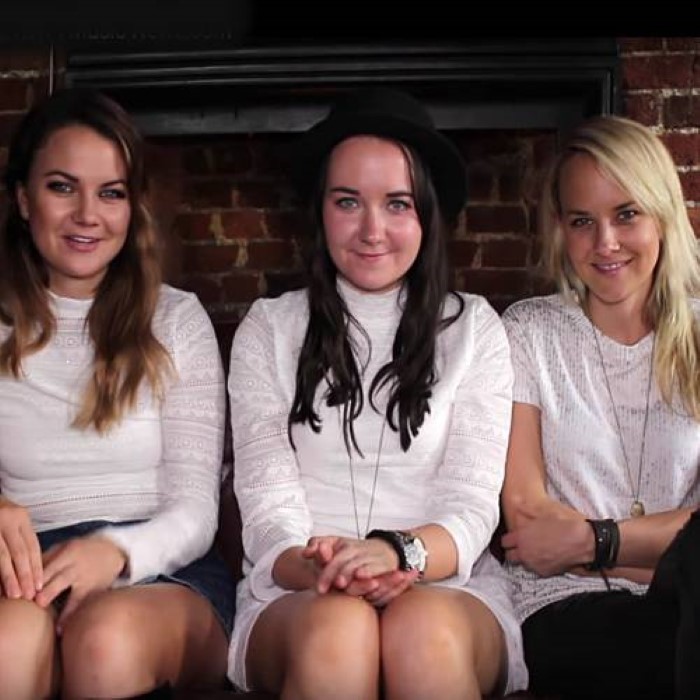 ​Whether jamming together at their home in the Adelaide Hills, playing alongside Arcade Fire and Catfish & the Bottlemen at the Isle of Wight festival or opening for Phil Collins, it’s their mutual connection to music that has seen sisters Georgia, Ella and Clara make their mark in music while staying under the radar.... Until now.

As siblings growing up in Adelaide Hills, South Australia, Georgia (guitar, keys), Ella (electric cello, bass) and Clara Germein (drums) have been playing together for so long that the band has become second nature to them. Taking lead from strong artists like Haim, Chvrches and Tegan & Sara, the sisters aren’t afraid to explore a wide palate of musical styles, while keeping a firm hand on pop sensibilities.

Whilst they have previously toured the world and released music independently, the new single ‘Talking’ is the first taste of a new Germein, created and recorded and produced at home by Georgia Germein with mixing by acclaimed mixer John Castle (Vance Joy). “We realised it was time to take control for ourselves and really start making the music that we want to make on our own terms’” says Georgia. “We decided to record and produce ourselves in our home studio. When we hit play on ‘Talking’, we knew it was the musical vision we’ve had for ourselves finally coming to life.” 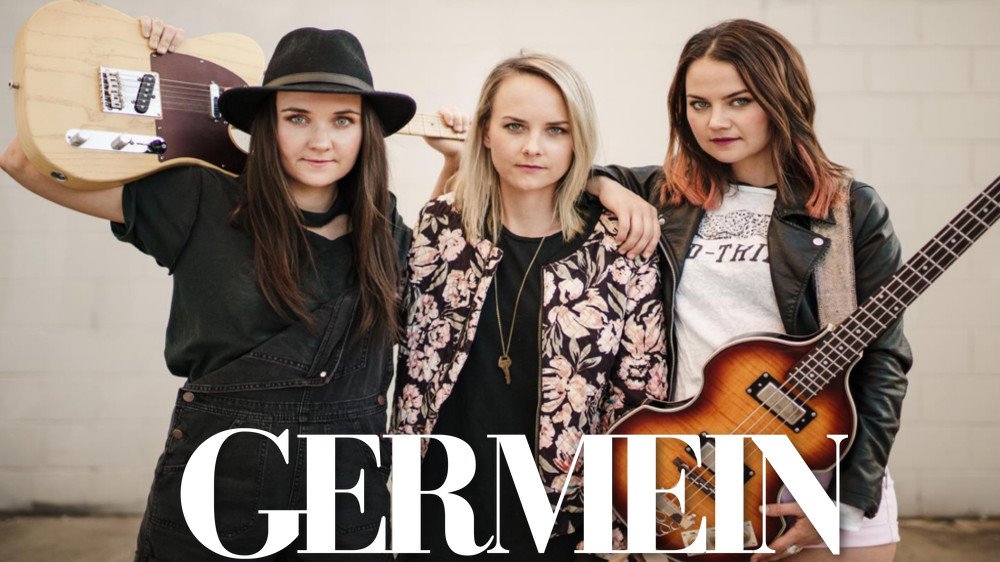