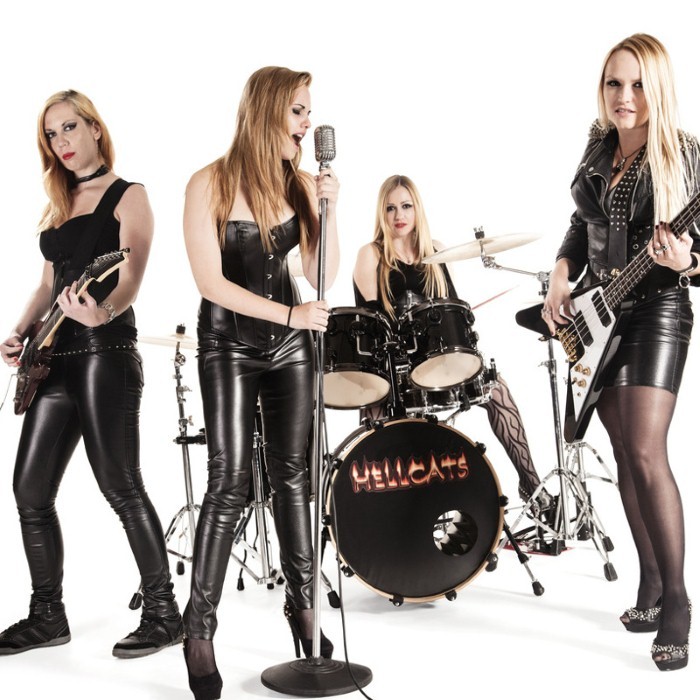 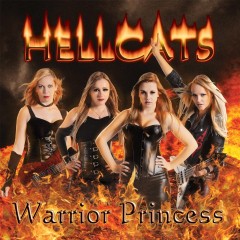 The band Hellcats was formed by the sisters Saša and Sonja Zagorc, who are the authors of the lyrics and music, while Saša also manages the band. Due to the small size of Slovenian music space it took them a while to find the right female musicians willing to play and create music in such a genre. Such musicians are far and few in between as the road is hard and very unusual for girls. After a few band member changes, Hellcats gained one of the best female guitar players in Slovenia, Katja Mavec. During the same year they also found a new singer, Ana Šinkovec, who turned out to be the right choice as she immediately felt the vibe with other band members.

After the well-received single Heavy Metal the group recorded a song Vladar No?i, which was released on an EP. The girls recorded in the Conti Studio with the producer Davor Konti?, while mixing and mastering was done by the Laibach producer, Grant Austin. The song Vladar No?i was also recorded in English, titled The Master of the Night as Hellcats are gaining recognition and interest also abroad. 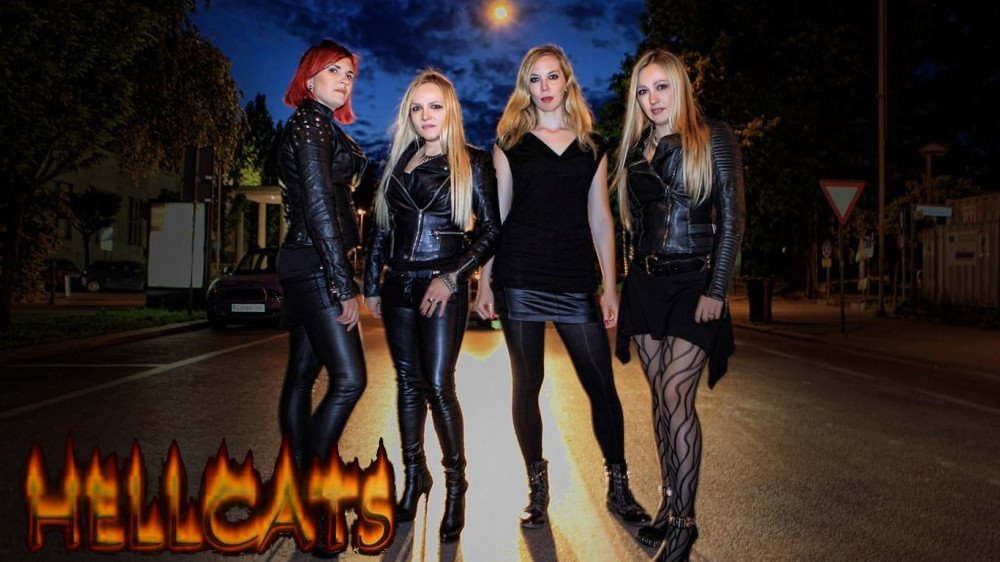 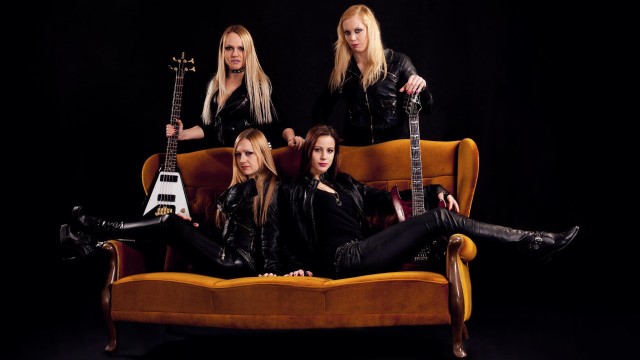