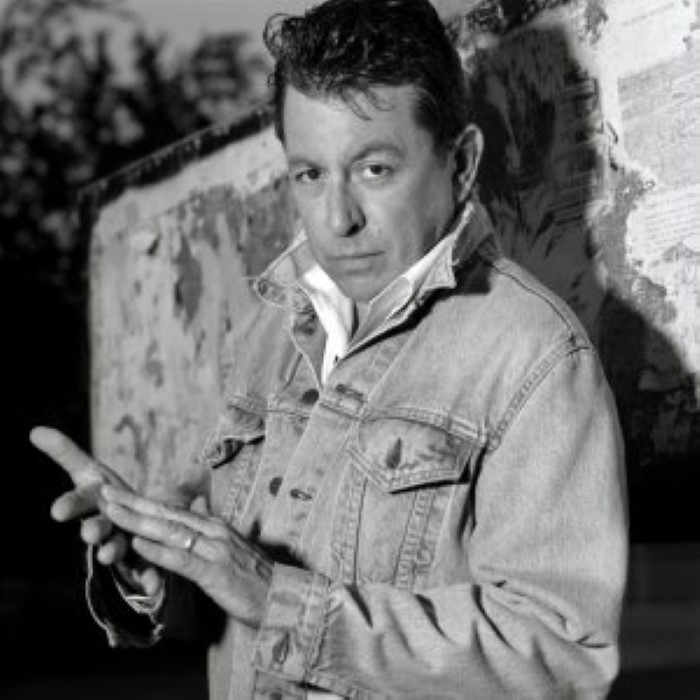 Shortly after high school, in 1970, with fellow Lubbock musicians Jimmie Dale Gilmore and Butch Hancock, he formed The Flatlanders. According to Ely, "Jimmie was like a well of country music. He knew everything about it. And Butch was from the folk world. I was kinda the rock & roll guy, and we almost had a triad. We hit it off and started playing a lot together. That opened up a whole new world I had never known existed." In 1972, the band released their first and— until 2002's Now Again— only album, but have appeared together on each other's albums. Since the band's initial break-up just after their album was cut, the three musicians have followed individual paths.

Ely's own first album, self titled, was released in 1977. The following year, his band played London where he met punk rock group The Clash. Impressed with each other's performances, the two bands would later tour together, including appearances in Ely's hometown of Lubbock, as well as Laredo and Ciudad Juarez in Mexico, across the border from El Paso, Texas.

Since then, a steady stream of albums have followed, most on the MCA label. Ely's live performances have become legendary, and he has released a live album roughly every ten years (the last was Live at Antone's in 2000). He has had a genre-crossing career, performing with Bruce Springsteen, Los Super Seven, and James McMurtry in addition to his early work with The Clash and more recent acoustic tours with Lyle Lovett, John Hiatt, and Guy Clark.

In the late 1990s, Ely was asked to write songs for Robert Redford's movie The Horse Whisperer, which led to reforming The Flatlanders with Gilmore and Hancock for an appearance on the movie soundtrack. A new album from the trio followed in 2002, with a third in 2004.

In February 2007, Ely released "Happy Songs From Rattlesnake Gulch" on his own label, Rack 'Em Records. A book of Ely's writings was published in early 2007 by the University of Texas Press. Ely also released a second album of old lyrics that he has finally recorded.

Several other reissues of Ely's previous work were due out later in 2007 on Rack 'Em. Read more on Last.fm. 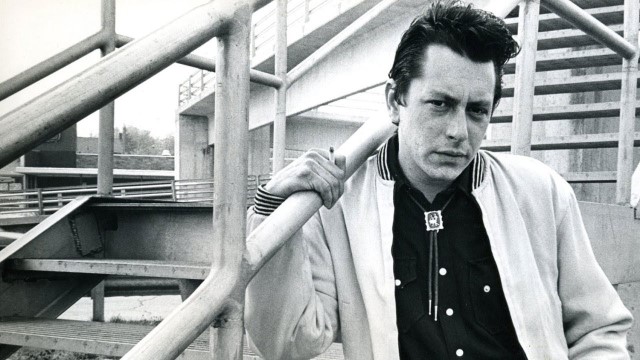