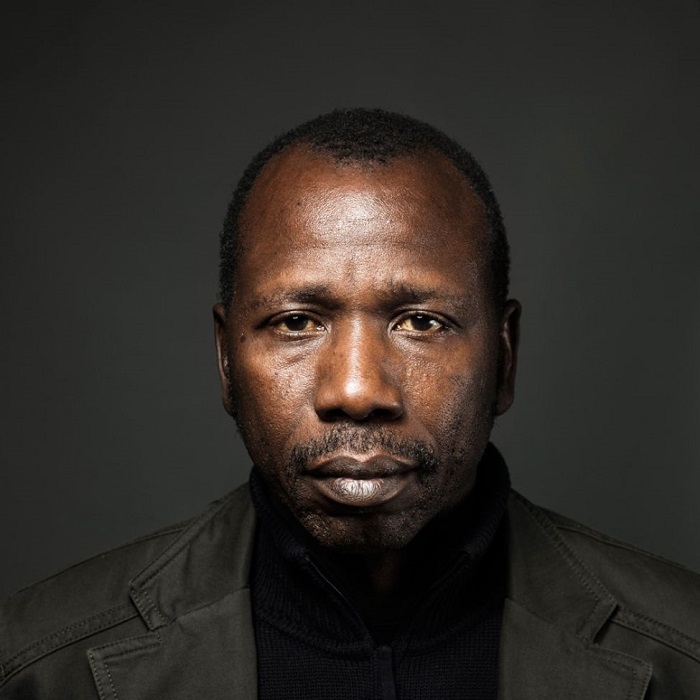 Ballaké Sissoko (born 1968) is a noted player of the kora. He has worked with Toumani Diabaté and Taj Mahal and several others. He can be heard on Diario Mali. Ballaké's father, Djelimady Sissoko, was a notable musician in his own right.
The son of renowned griot Djelimady Sissoko, Sissoko started playing music at a young age, as most born into the griot caste do. He played in the Instrumental Ensemble of Mali, and then with several prominent female singers before coming to fame through his duet with Toumani Diabaté in 1999. In 2000, he formed the trio Mande Tabolo with an n’goni player and a balafon player.
His 2005 album, Tomora, features Toumani Diabaté on kora, singers Alboulkadri Barry and Rokia Traoré and Fanga Diawara, violin soloist of the Mali National Instrumental Ensemble.
His record Chamber Music released in October 2009 is the result of a collaboration with Vincent Ségal, a classical cellist known for his work with bumcello, and was released by French label No Format! and the U.S. label Six Degrees Records.
He released a solo album, At Peace, in 2013. Ségal produced the album and plays on several tracks. 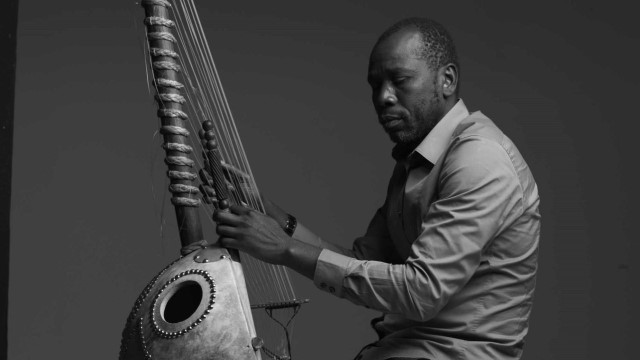 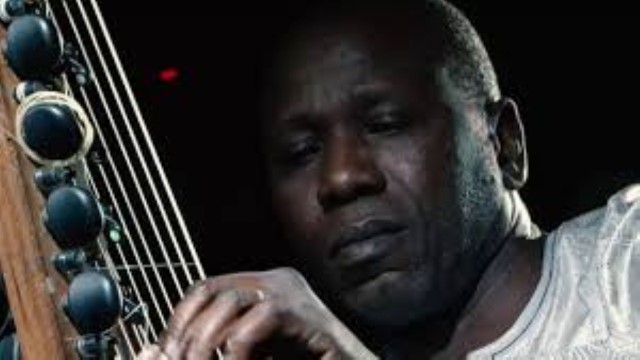 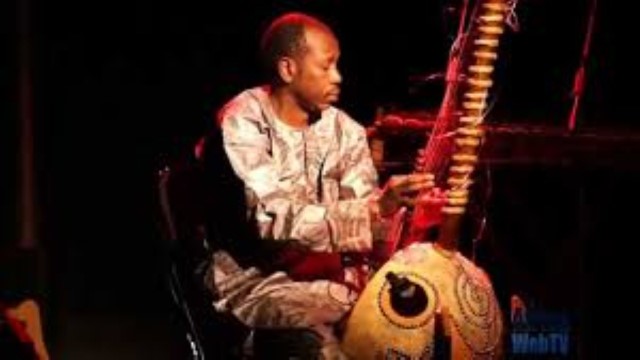