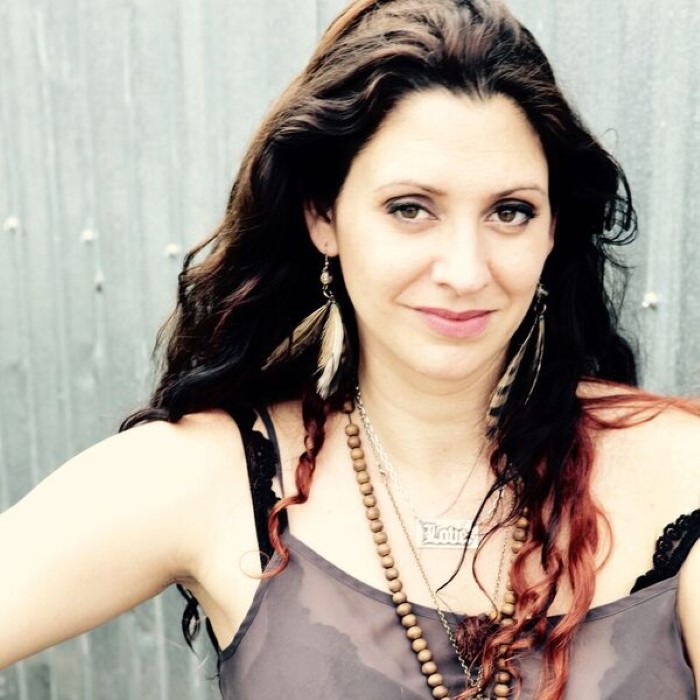 “Wendy Colonna is not just a singer-songwriter, she’s a force of nature.” Hailing from the gulf coast of Louisiana and calling Austin, TX home since 2000, Colonna is a regular southern renaissance woman: a seasoned troubadour, yogi, bookworm, adventurer, pollination ecology-enthusiast and hula-hooper. But it’s her songwriting and voice that draw in audiences in like bees to nectar.

Wendy’s resonant, signature voice is grit-infused-honey and her songs echo swampy southern tales of loss, mortality, joy, reclaimed innocence and celebration. With ease, she moves from a sweet whisper to a full on bayou-soul-shout without skipping a beat.

Since 2002, Colonna has released seven acclaimed albums and is currently working on release number eight. Since 2013, Wendy’s been writing custom songs for folks like The Southwest Louisiana Tourist Bureau and Coca-Cola.

In 2014, Coca-Cola released an advertisement with a song which was written and performed by Wendy that made it to the top of AdWeek. The ad has been warmly received by critics and fans with over 175k YouTube views. Wendy has released a full length single of the song, “A Happy Song” exclusively on iTunes.

Though she’s lived in Austin for many years, her ties to Louisiana are still deep. In 2015 the Southwest Louisiana Tourist Bureau asked Colonna to write a custom song capturing the pulse of every day life in the region called “My Southwest Louisiana Home.” The song and accompanying video swept the Regional Addy Awards, winning four gold placements and “Best in Show”. 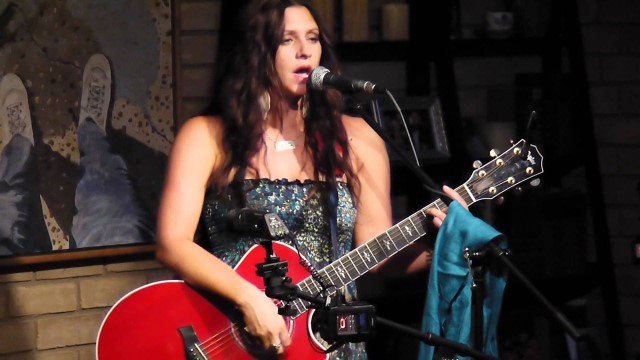 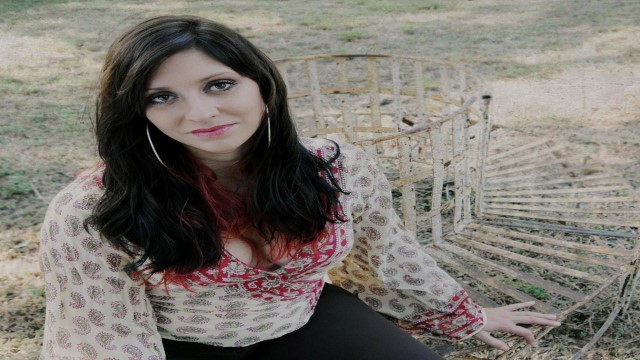 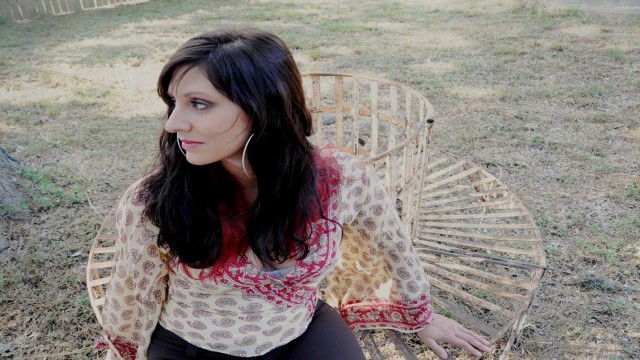