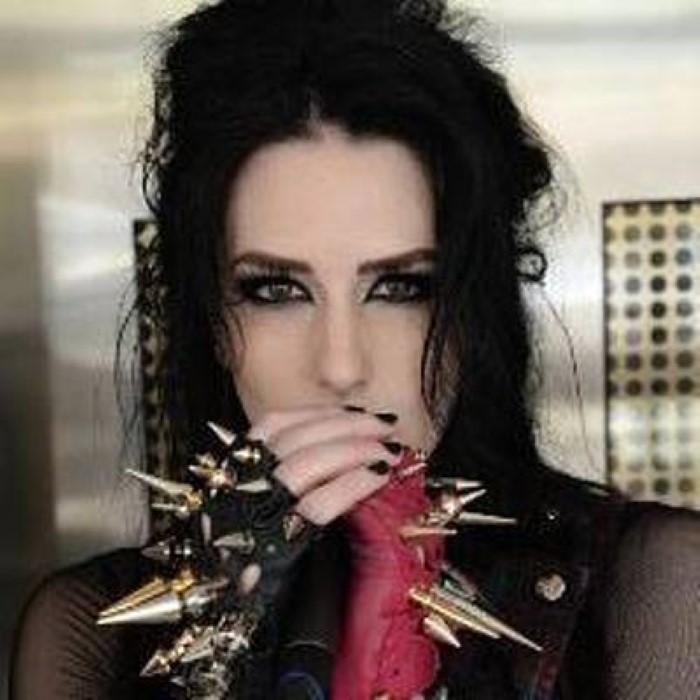 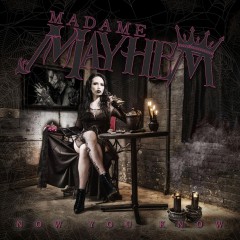 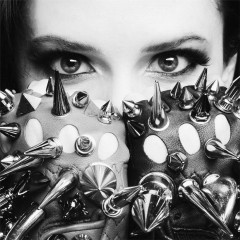 Manhattan-born singer-songwriter, Madame Mayhem™, is a true rocker with an eclectic style in every aspect of life. With her ‘in your face’ attitude, Mayhem is definitely the right word to describe this extreme artist.

She began to take the music scene by storm when she was featured on Clear Channel’s iHeartRadio New Discovered and Uncovered Artist chart, before opening for Buckcherry’s Live Nation tour at The Sands Casino. She has already begun to create buzz in North America and internationally.

She has performed across the nation to packed rooms, including The Roxy, The Viper Room, Bowery Ballroom, Knitting Factory, a residency at The Cutting Room, the Bluebird Café during Grammy nomination week, has headlined the VH1’s “THAT METAL SHOW” annual Christmas Party, performed on Shiprocked Cruise 2017, scheduled to perform at Sunfest 2017, and has recently performed on national tours with renowned and respected metal artists such as Doro and Mushroomhead. Her fan base to date is over 160 thousand strong, and growing rapidly.

Madame Mayhem made most added on the CMJ Loud Radio Charts with over 60 stations nationally. Madame Mayhem has just completed new music that with hard rock roots and melodies that show off her vocal range, Mayhem is excited to bring these new songs to the masses. 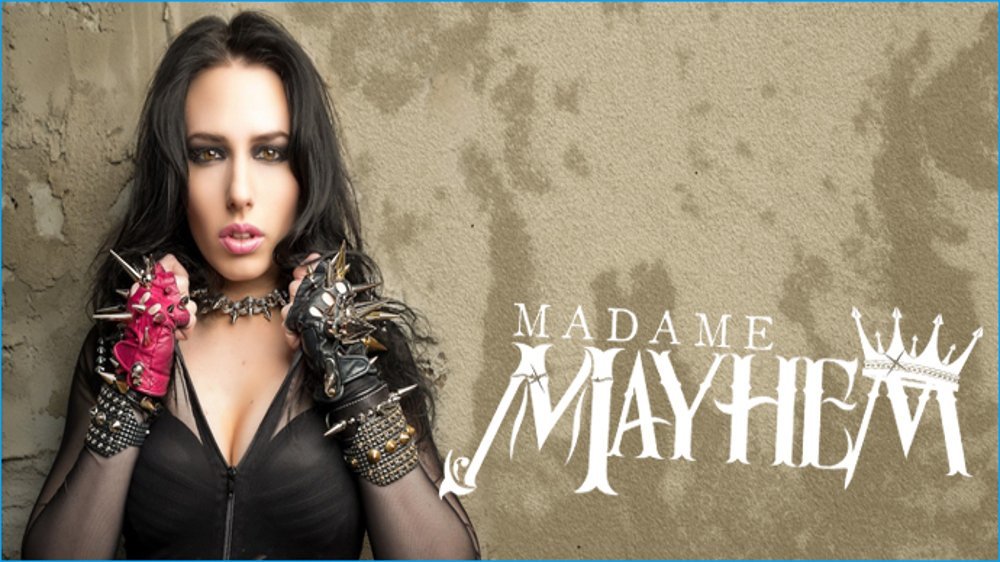 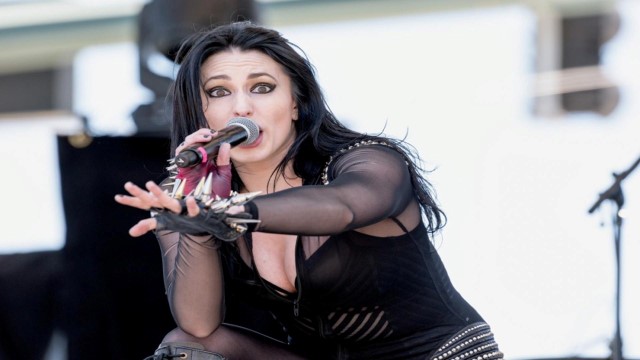 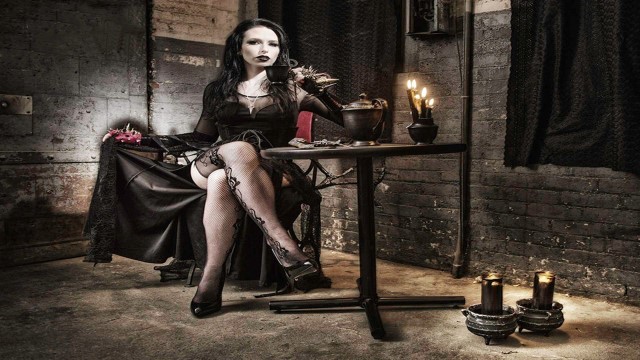 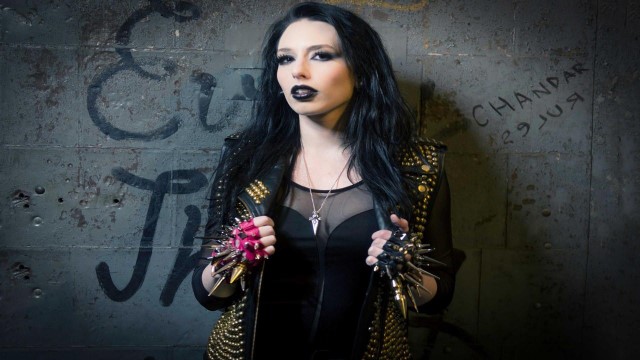