Lara Hope and The Ark-Tones 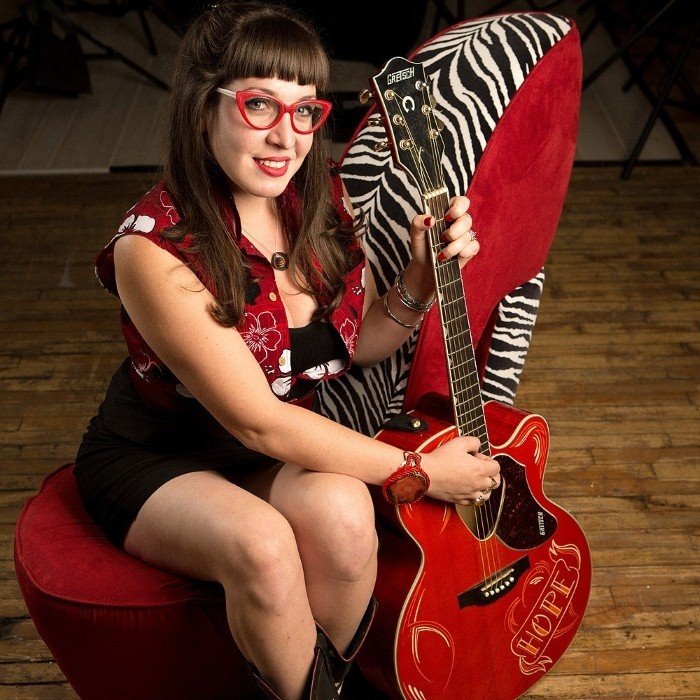 Winner of the 2017 Ameripolitan Music Award for Best Female Rockabilly Artist, and named the “Best Up-And-Coming Band” by Hudson Valley Magazine, Lara Hope and the Ark-Tones are New York’s premier "Roots Rock n' Roll & Rockabilly Twang" outfit. They released their 2nd full length album, "Love You to Life", in August 2017, and have been hitting the road hard, spreading the gospel of American music wherever they go. Describing their sound, Hope explained to Rockabilly Online “I would say we are a new take on an old sound. It’s been described as ‘pan-americana’ which means we use many areas of early rock and roots music as a creative launchpad. Where it goes from there is anyone’s guess, because while we appreciate old music, we don’t want to write songs that have already been written."

They’ve built a great network of venues in the US by touring heavily, and like many American bands, they have gained supportive fans and excellent press overseas as well. They recently completed their first European tour, successfully spending the month of April 2018 in Belgium and Holland. Hope was featured on the cover of UK Rock n’ Roll magazine in March 2015, and New York’s Ulster Magazine in March 2016. The band has had the privilidge of playing with many of their musical heroes including Joan Jett, Tiger Army, Gary US Bonds, Dale Watson, Big Sandy, Wayne Hancock, and America, among others, and has performed at at a variety of national festivals including Viva Las Vegas, Ink n Iron, and The Nashville Boogie. They spent the summer of 2018 on tour in support of The Reverend Horton Heat and The Blasters, and Nov/Dec on the road Brian Setzer Orchestra Christmas Rocks Tour!

Born from a hybrid of Lara’s former rockabilly band The Champtones, and upright bassist Matt’s international psychobilly act, The Arkhams, The Ark-Tones hit the ground running in 2012 and haven’t slowed down since. Lara and Matt also perform as a duo (The Gold Hope Duo), and can even be found as the country/western entertainers at the one of longest running family resorts in New York, the Rocking Horse Ranch, performing under the name Lara and the Hope'Alongs. In 2017, Lara Hope won the Ameripolitan Music Award for Best Female Rockabilly Artist, accepting the award at The Paramount Theater in Austin, Texas, surrounded by musical heroes. The band is also known for their visually arresting videos - “Whiskey Pick” (from their debut album) and “I’m the One” (re-recorded for the new album) were official selections in the 2014 and 2016 Woodstock Film Festival. 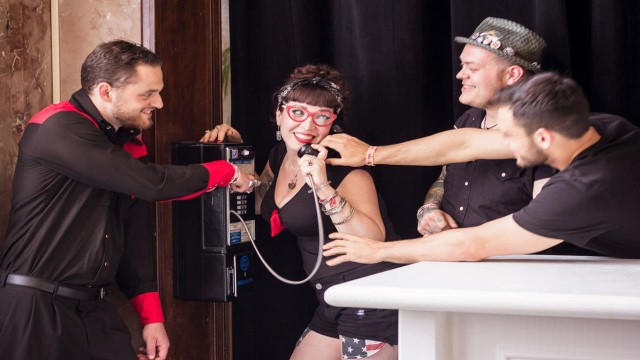 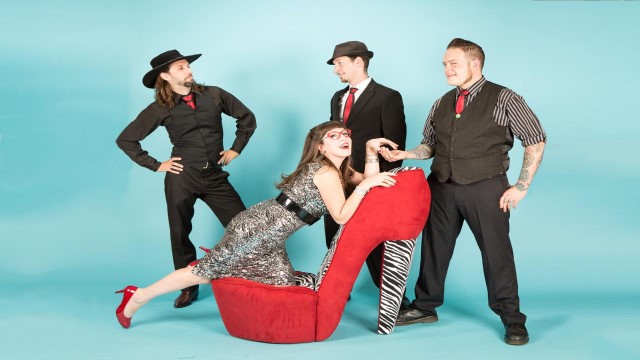 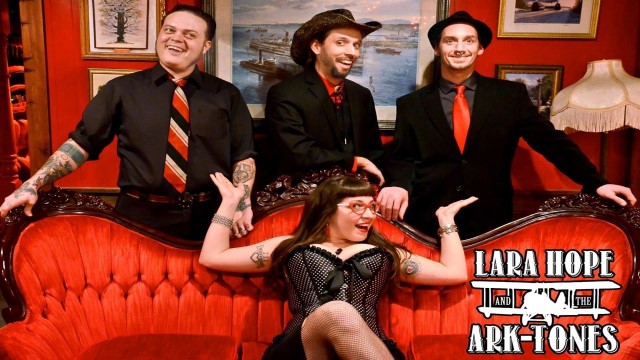