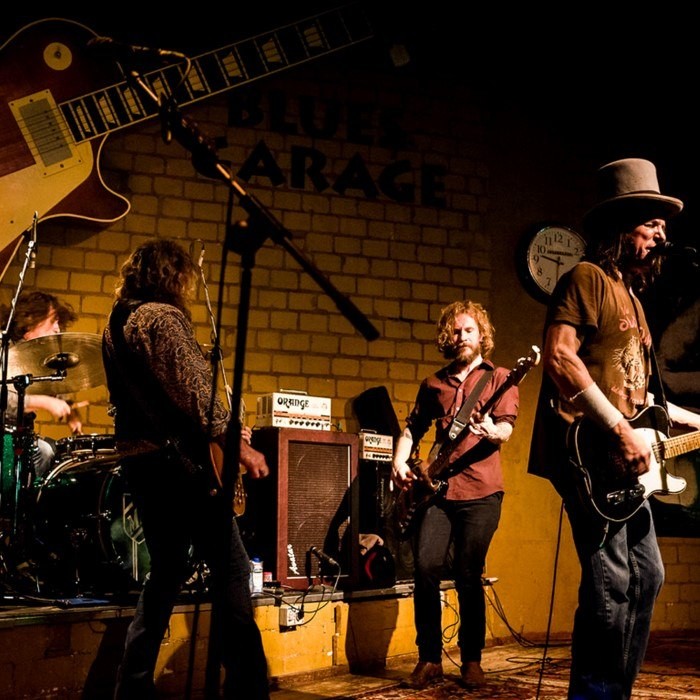 Daniel John "Dan" Baird (born December 12, 1953, in San Diego) is an American singer-songwriter, musician and producer. He is best known as the lead singer and rhythm guitarist from the chart-topping 1980s rock band The Georgia Satellites. Baird formed The Georgia Satellites in 1980 and left the band in 1990 to pursue a solo career. He is often credited as a pioneer in cowpunk and alt-country music, which combines elements of rock music, country music, outlaw country, and punk rock. 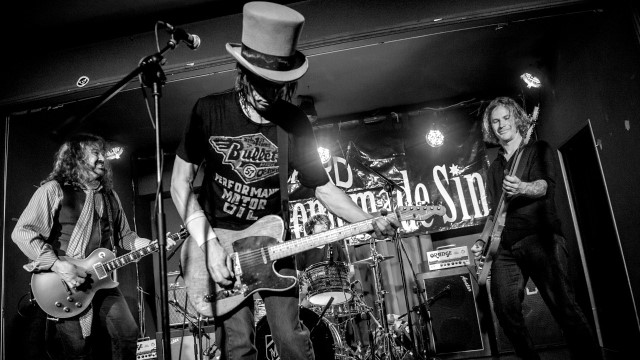