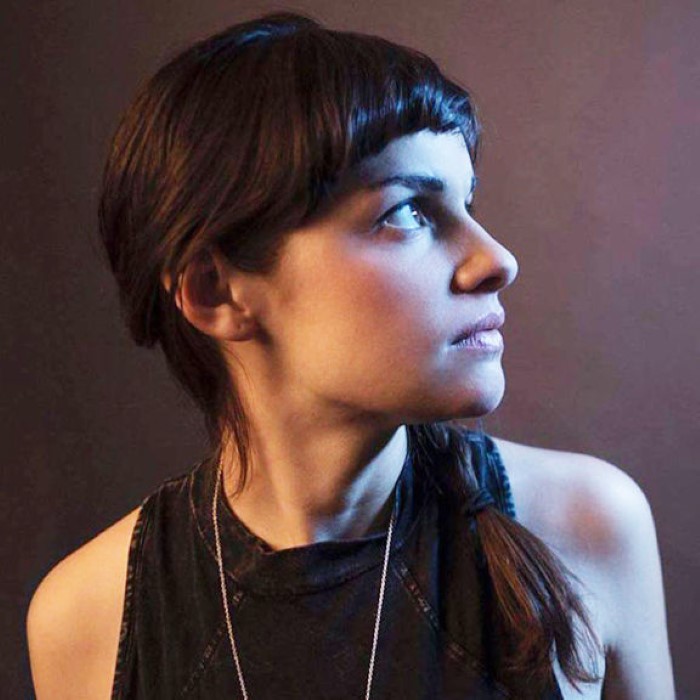 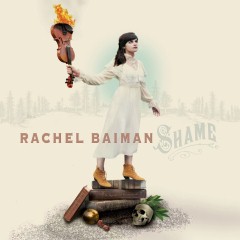 Rachel Baiman is a fiddle/banjo player, singer, and songwriter based out of Nashville, TN. Specializing in Old Time, Bluegrass, Scottish, and Folk music, her interests are diverse and range from the oldest fiddle traditions to the most innovative of collaborations.

Rachel’s debut album, “Speakeasy Man” is a fusion of Scottish and American folk and fiddle music. The album was nominated for IMA (Independent Music Awards) “Album of the Year” in the Americana category. Recorded half in Dunkeld, Scotland, under the production of Matheu Watson, and half in Nashville with Grammy-nominated engineer Erick Jaskowiak, the album explores both traditional and original material in a unique range of settings.

In addition to her solo project, Rachel is currently touring as part of a duo project called 10 String Symphony (with Christian Sedelmyer). 10 String Symphony’s most recent album “Weight of the World” hit #3 on the Billboard bluegrass charts and was featured on NPR: All Songs Considered “Newest and Most Promising Voices in Americana”. The duo has toured the US extensively and played festivals such as ROMP (Owensboro, KY), The Strawberry Music Festival (Yosemite, CA), and the Auckland Folk Festival (Auckland, New Zealand).

In 2012 and 2013, Rachel toured Germany, Belgium, Austria, France and the UK as part of Oh My Darling, and Australia and New Zealand with Nashville based bluegrass quartet: The New Worlds. With these groups she played festivals such as the JamGrass Festival (Melbourne, Australia),and Dorrigo Bluegrass Festival (Dorrigo, Australia), La Roche Bluegrass Festival in France, and the Fringe Festival in Edinburgh, Scotland. In Nashville, she has appeared on the Grand Ole Opry with Mike Snyder, and at the Ryman auditorium playing strings for Kacey Musgraves.

Rachel grew up in the Chicago area, where she accumulated numerous awards in the midwest contest scene, including winning the Illinois State Fiddle Championship at the age of 17. She has a passion for fiddle music of all types, and has most recently been a winner of the Old Town School of Folk Music’s Midwestern Fiddle Championships and the 2nd place winner of The Grand Master Fiddle Championship “Traditional Styles” Category (2012, 2014).

Rachel is a graduate of Vanderbilt University, Magna Cum Laude, with degrees in Anthropology and Music. At Vanderbilt she was a student of Matt Combs, and immersed herself heavily into the southern old-time fiddle traditions of the United States. Her academic career allowed her to blend her loves for culture and music. In 2011, Rachel received an Undergraduate Research Grant to make transcriptions of music recorded by 1920′s country phenomenon The Skillet Lickers, these transcriptions will now be a part of MTSU’s Library of Popular Music. Rachel also had the opportunity to spend a semester at the University of Edinburgh in Scotland, where she studied Anthropology and Scottish music traditions.

Rachel also enjoys teaching, and runs her own week-long fiddle camp in her hometown of Oak Park, IL for kids ages 7-14 (www.oakparfiddlecamp.com). Her camp has a heavy emphasis on scholarships and runs a school outreach program to encourage students of all backgrounds to attend camp regardless of their economic status. She teaches private lessons in Nashville, TN, and has been an instructor at Rocky Mountain Fiddle Camp in Winter Park, Colorado and at the Alaska City Folk Arts Camp in Anchorage, Alaska. 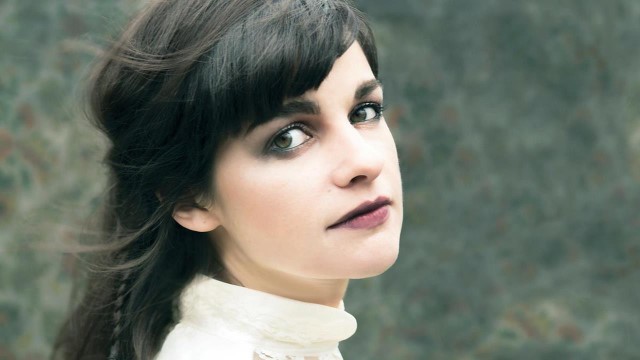 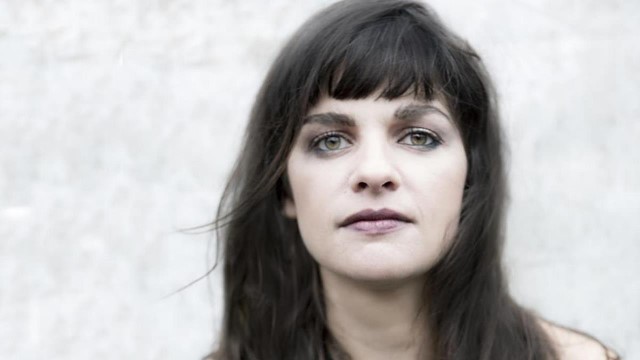 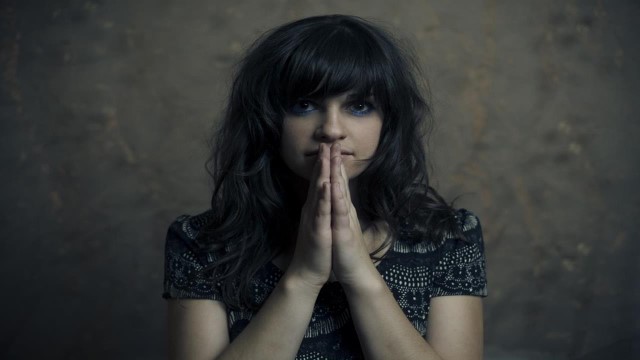