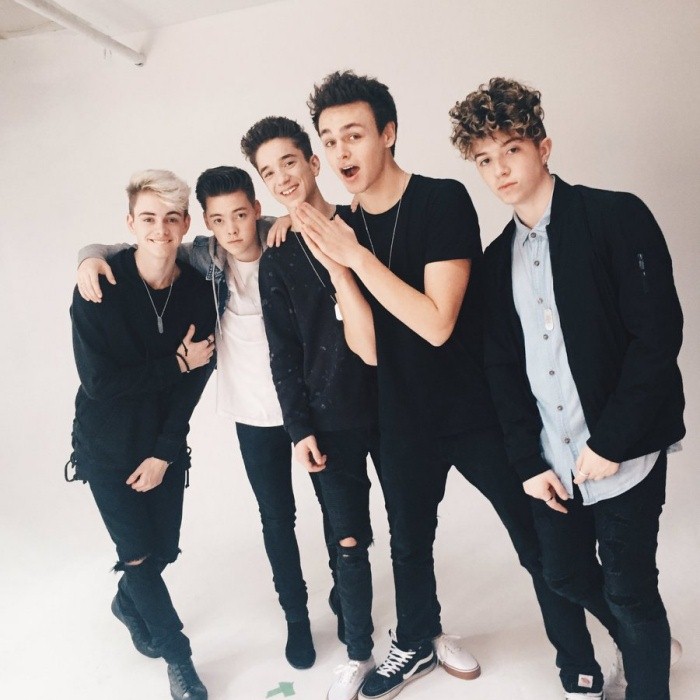 Why Don't We (commonly abbreviated as WDW) is an American pop boyband, that was assembled on September 27, 2016, consisting of Jonah Marais, Corbyn Besson, Daniel Seavey, Jack Avery and Zachary "Zach" Herron, each of whom had previously recorded as solo artists.

They have appeared in vlogs from YouTuber and friend, Logan Paul.