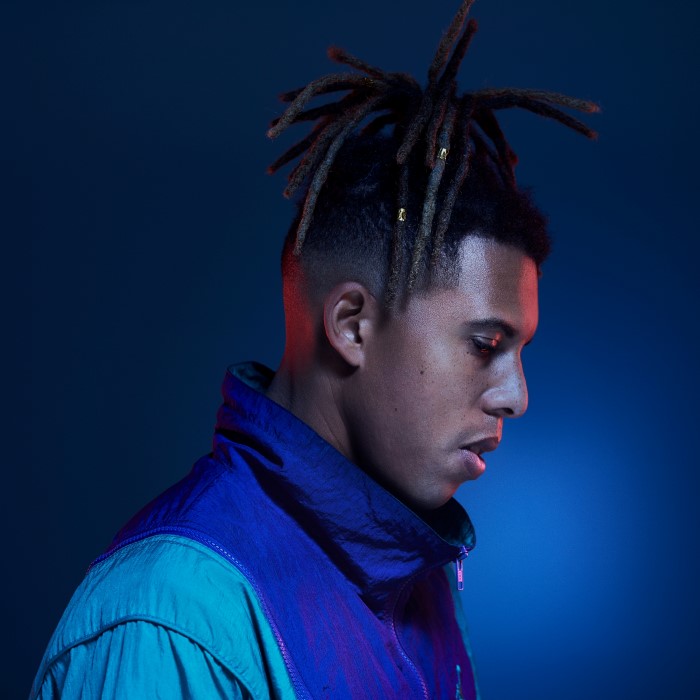 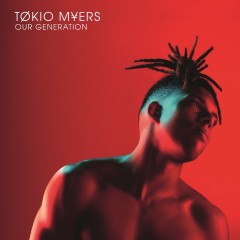 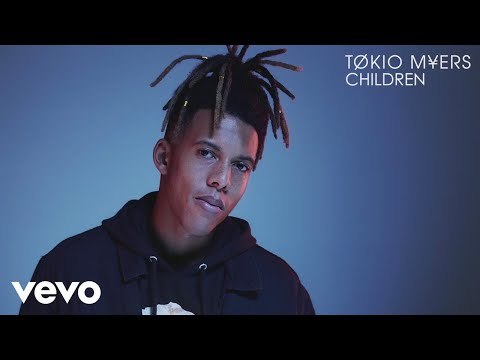 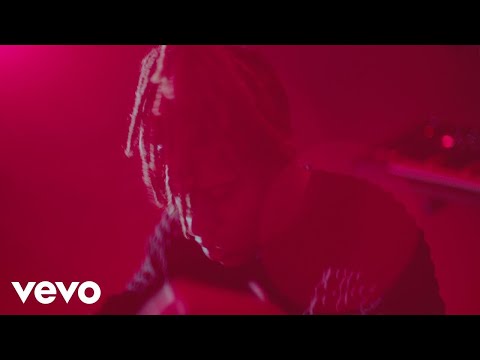 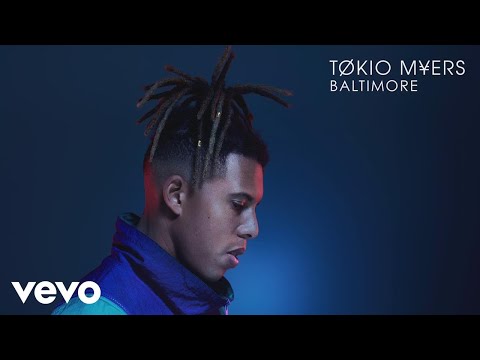 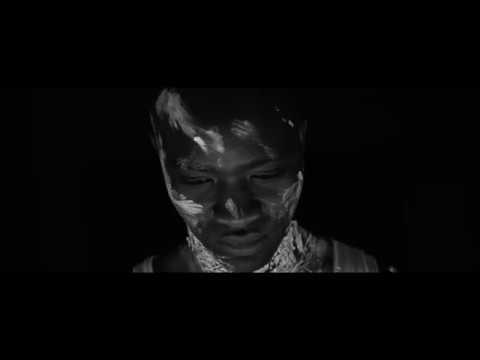 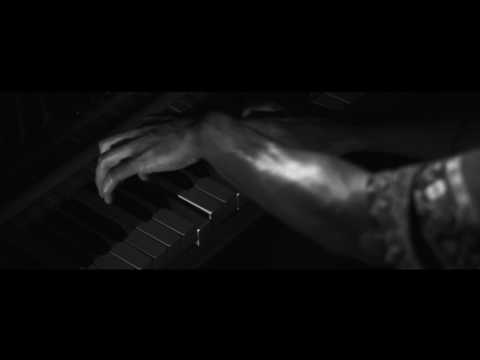 Torville Jones, better known by his stage name Tokio Myers, is a pianist and music producer born in London. He won reality show Britain's Got Talent in 2017 playing Debussy's "Clair de lune", which turned into Ed Sheeran's song "Bloodstream"; Rihanna's "Diamonds" in semi-final 3; and in the final Hans Zimmer's Interstellar Theme soundtrack and Rag'n'Bone Man’s hit "Human". After winning Britain's Got Talent in 2017, he released many of his independent releases and became a major internet sensation. In October 2017, he announced his debut single, "Bloodstream", along with his debut album Our Generation. The single is a studio rendition of his audition performance on the Britain's Got Talent.

Early life
Tokio was born on 6 April 1984, and he is of West Indian and British descent. Growing up Tokio saw his head teacher, Philip Lawrence, get stabbed to death outside the gates of St George's Catholic school in north London. Tokio was 11 at the time and was led to safety inside the building by his music teacher. He went on to study with a full scholarship at the Royal College of Music.

Career
Myers has previously supported Kanye West, The Police and Amy Winehouse when he toured with producer Mr Hudson's band Mr Hudson and the Library. He also supported Lianne La Havas on her 2016 European Tour.

Myers used synths and a sample pad as part of his performances, fusing classical roots with dance and pop genres. He was signed to a publishing deal with BMG.

In June 2017, Myers featured in and co-produced a charity single of "Bridge over Troubled Water" to raise money for those impacted by the Grenfell Tower fire, which happened in North Kensington on 14 June 2017.

On 13 October 2017, he released his official debut single, entitled "Bloodstream", which is his studio rendition of his audition performance at Britain's Got Talent. It was also announced as being the lead single from his debut album, entitled Our Generation, which being released in November 2017.

On 5 November 2017, Myers performed as a guest on The X Factor, performing "Angel". 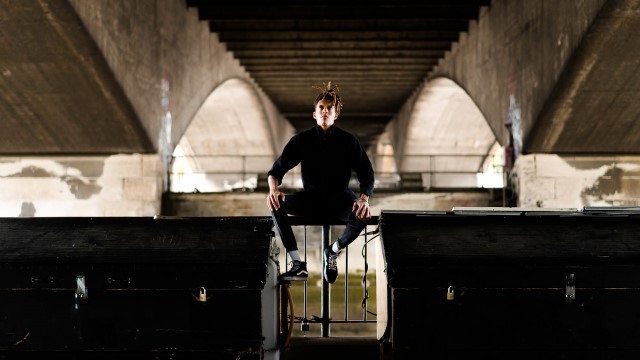 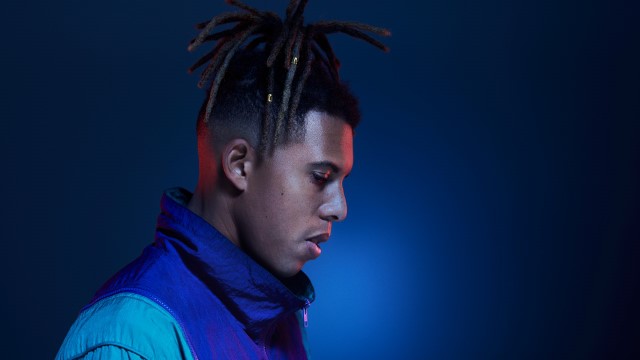 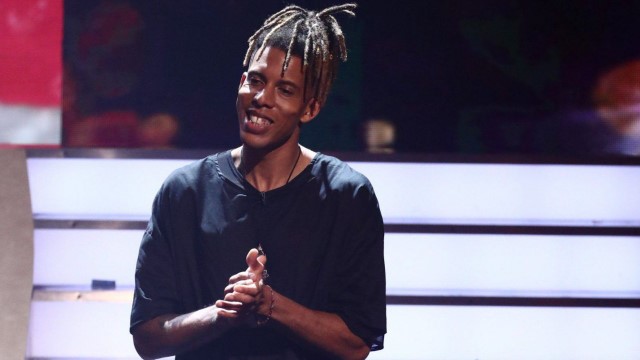