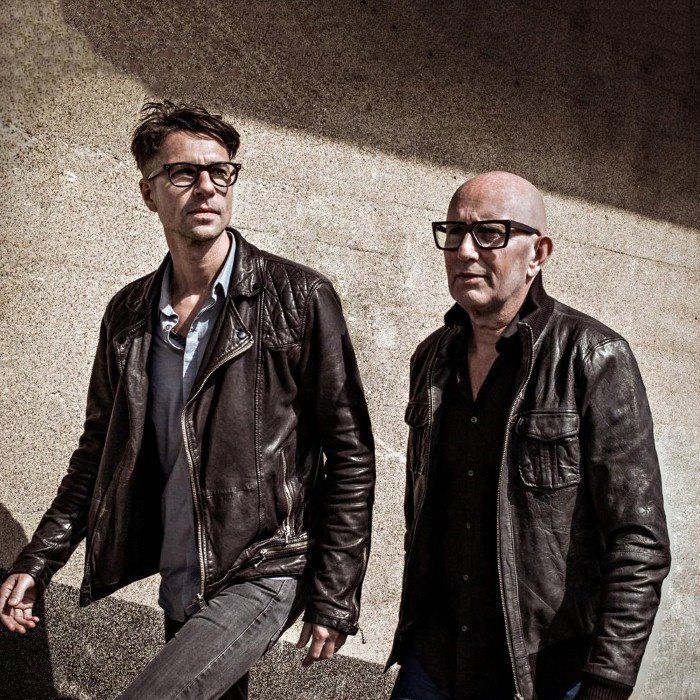 Zki & Dobre, known by many aliases, but currently most well known as Chocolate Puma (alternatively as The Good Men or The Goodmen), are a Dutch DJ duo and producers from Haarlem, Netherlands consisting of Gaston Steenkist ("Dobre") and René ter Horst ("DJ Zki"). They have produced multiple dance hits under various group names since the early 1990s. Their biggest international hits to date are "Give It Up" (1993) credited as The Good Men and "Who Do You Love Now?" (2001) credited to Riva featuring Dannii Minogue. They also founded their own record label Pssst Music.

Career
As the Goodmen, their biggest hit was "Give It Up", a 1993 house music track based upon samba styled percussion and the simple, repeating vocal line of the song title. The percussion for the release was inspired by an earlier recording by Sérgio Mendes. 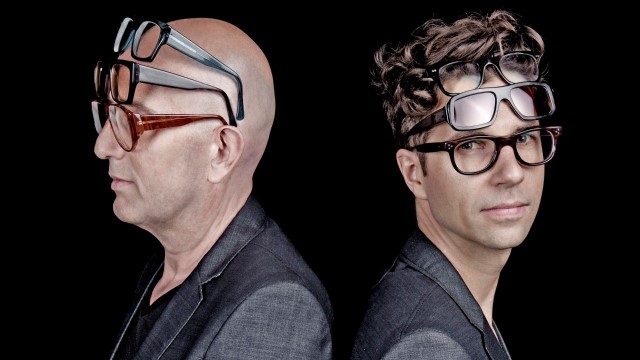 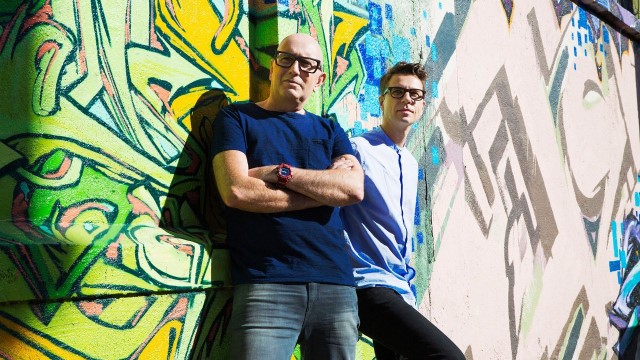