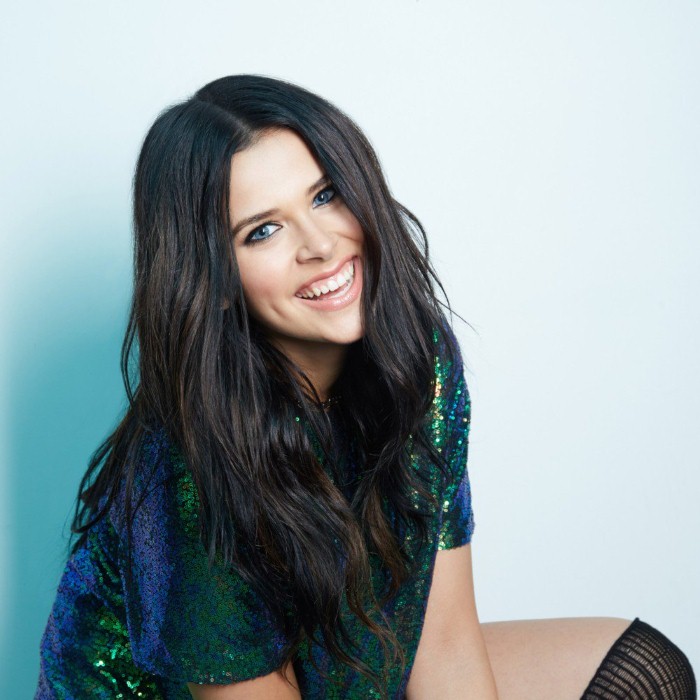 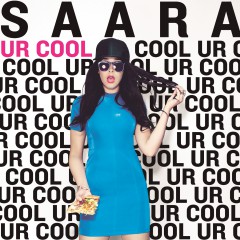 Sara Maria Forsberg (born 2 May 1994), known professionally as Saara (stylised as SAARA; formerly Smo, Smoukahontas, or Smokahontas), is a Finnish singer, songwriter, YouTube personality, and television presenter. As a singer, Forsberg was signed to Capitol Records in 2014 and released her debut single "Ur Cool" in April 2015, which went on to become a top ten hit in her native Finland. She left in early 2016 after disagreements with the label and her producer. Forsberg has continued to release music as an independent artist in affiliation with Universal Music Group. As of November 2017, her YouTube channel has more than million subscribers and over 100 million views 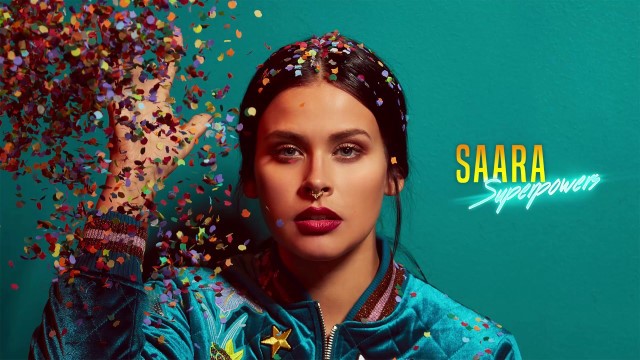 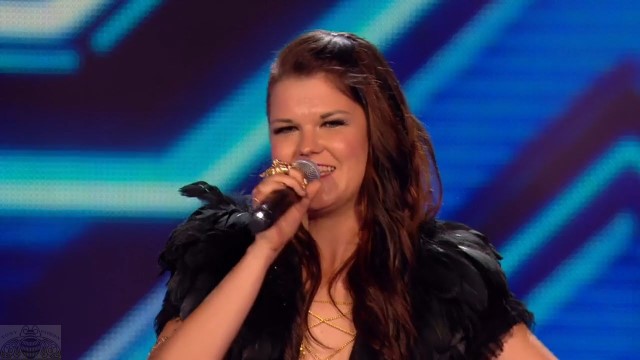 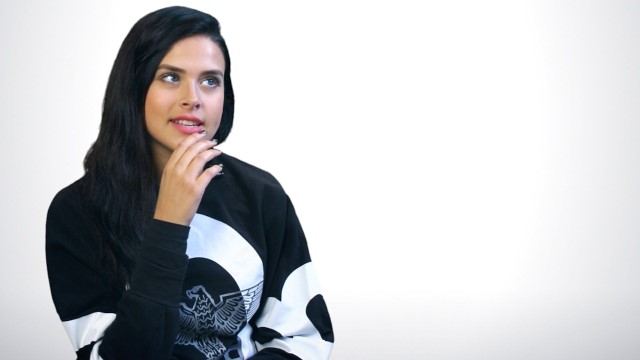