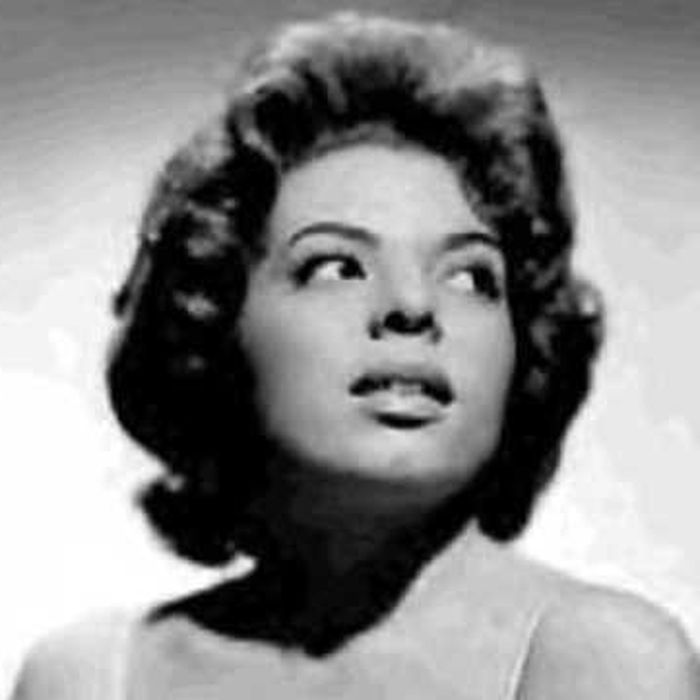 Damita Jo DeBlanc (5 August 1930 – 25 December 1998), a.k.a. Damita Jo, was an American actress, comedian, and lounge music performer. DeBlanc was born in Austin, Texas, the featured vocalist on recordings from Steve Gibson and the Red Caps during the 1950s. She later went on to marry Gibson, but they parted ways professionally and personally in 1959.

Credited as simply Damita Jo, DeBlanc had some chart success in the early 1960s with two answer songs: 1960's "I'll Save the Last Dance for You" (an answer to "Save the Last Dance for Me") and 1961's "I'll Be There" (an answer to "Stand By Me"). Both songs were originally sung by Ben E. King and made the R&B top 20, and "I'll Be There" also reached number 12 on the pop chart. In 1962 she recorded "Dance With a Dolly (With a Hole in her Stocking", previously made famous by The Andrews Sisters and Bill Haley, for Mercury Records. In 1966 she had a minor hit with a cover of the Jacques Brel song "If You Go Away."

She worked with Ray Charles, Count Basie, and Lionel Hampton. And, in 1963, she released a recording for Mercury Records with Billy Eckstine and Bobby Tucker Orchestra.

Damita Jo was later involved in comedy and toured with Redd Foxx. In 1998, she suffered a respiratory illness and died on Christmas Day in Baltimore, Maryland.