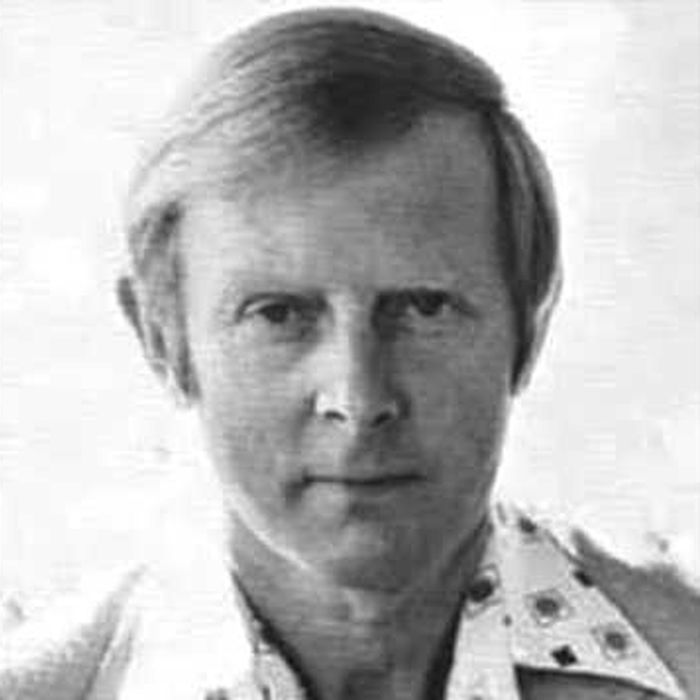 Addison was born in Chobham, Surrey to a father who was a colonel in the British Army, and this influenced his choice of education at the Wellington College, Berkshire as a child. At the age of sixteen entered the Royal College of Music. He studied composition with Gordon Jacob, oboe with Léon Goossens, and clarinet with Frederick Thurston. This education ended in 1939 with service in World War II. Addison served with the British "XXX Corps" in the 23rd Hussars. He was a tank officer in the Battle of Normandy and wounded at Caen, later participating in Operation Market Garden. At the end of the war, he returned to London to teach composition at the Royal College of Music.

Addison is best known for his film scores. He won an Academy Award and a Grammy Award in the Best Original Score from a Motion Picture or Television Show category for the music to the 1963 film, Tom Jones. He also won a BAFTA Award for A Bridge Too Far (1977). His other film scores included A Taste of Honey (1961), Smashing Time (1967), Sleuth (1972), Swashbuckler (1976) and the television series Centennial (1978).
He composed the theme music for the television series Murder, She Wrote, for which he won an Emmy. Addison will also be remembered as the composer Alfred Hitchcock turned to when the director ended his long relationship with Bernard Herrmann over the score to his 1966 film Torn Curtain.

He had a personal connection to Reach for the Sky (1956) which he scored, since Douglas Bader (the subject of the movie) was his brother-in-law.

For the theatre, Addison wrote the music for John Osborne's plays The Entertainer (1957) and Luther. (1961) He collaborated with John Cranko on a revue, "Cranks" in 1956.

Although he wrote numerous classical compositions, Addison explained that "If you find you're good at something, as I was as a film composer, it's stupid to do anything else." His classical works included a trumpet concerto, described by The Times as "buoyant" and "Gershwinesque"; a trio for oboe, clarinet and bassoon; Carte Blanche, a ballet for Sadler's Wells from which an orchestral suite of "sophisticated high spirits" was performed at the Proms; a septet for wind and harp a concertante for oboe, clarinet, horn and orchestra; and a partita for strings, which was warmly praised.
Marlene Dietrich recorded If He Swing By the String and Such Trying Times from the music in Tom Jones.

Addison's collection of correspondence, scores, and studio recordings were donated to the Film Music Archives at Brigham Young University in 1994. He was survived by his wife Pamela; two sons Jonathan and Daniel; daughter Lucinda; stepson Rex Birchenough, and stepdaughter Sandra Stapleton.