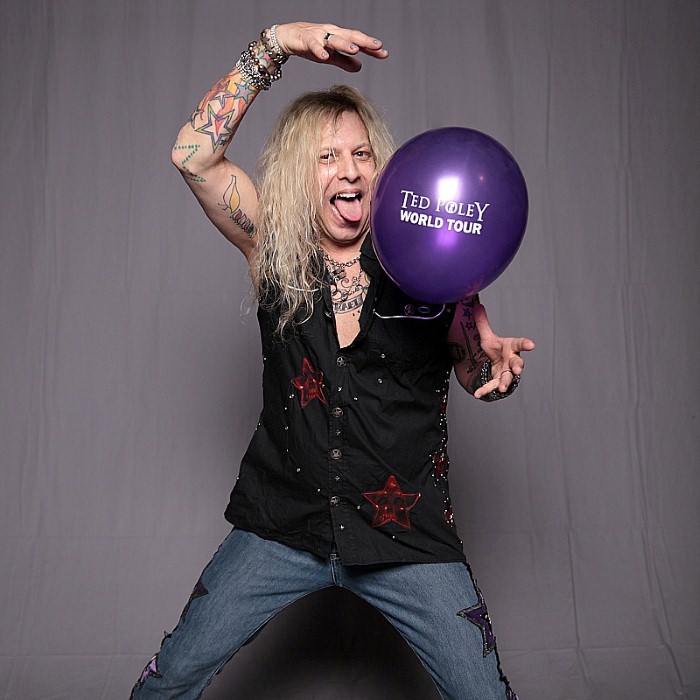 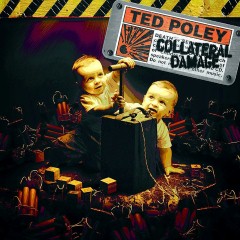 Ted Poley was born in Englewood, New Jersey in 1964. He started in music with the band Lush as a drummer. The band also featured bassist Joe Slattery, with whom Poley would play again later. He then joined New Jersey progressive rock band Prophet as a drummer. They released their first album in 1985. Poley also sang lead vocals on some of their songs.

In 1987, while working with the band's second album, he was approached by Bruno Ravel and Steve West to join Danger Danger and he accepted. With Danger Danger, Poley enjoyed much success as the band caught the late surge wave of 80s hair rock. Together they released two albums (Danger Danger and Screw It!) and toured with bands like KISS, Alice Cooper, and others.

In 1993, he finished recording Danger Danger's third album, Cockroach, but was surprisingly fired from the band. The same year, he formed a new band called Bone Machine with guitarist John Allen III (Tommy Lee's band.) In 1994, they released their first album titled Dogs. In 1995, they toured the UK and released a live record titled Search and Destroy. In 1996, they released their last album titled Disappearing, Inc. The album is noted for featuring an eerie premonition of what would happen in the 2001 9/11 attacks in the cover art.

In 2000, he joined the band Melodica with Gerhard Pichler on guitar. As a band, they released several albums: USAcoustica, and Lovemetal among them. During this time, Poley returned to USA and played for the first time in seven years.

In 2001, Danger Danger finally released the album Cockroach after reaching an agreement with Epic Records. The album featured two discs: one with the Poley vocals, and the other with the new vocals by the band's new singer, Paul Laine. In 2002, Poley's band (now known as Poley/Pichler) released an album titled Big. This album featured Joe Slattery on bass guitar, with whom Poley had played before in Lush back in the early 80s. In 2004, he rejoined Danger Danger and started touring with them again. He is Now Hard at work with Vic Rivera of AdrainGale on a new project called Poley/Rivera.