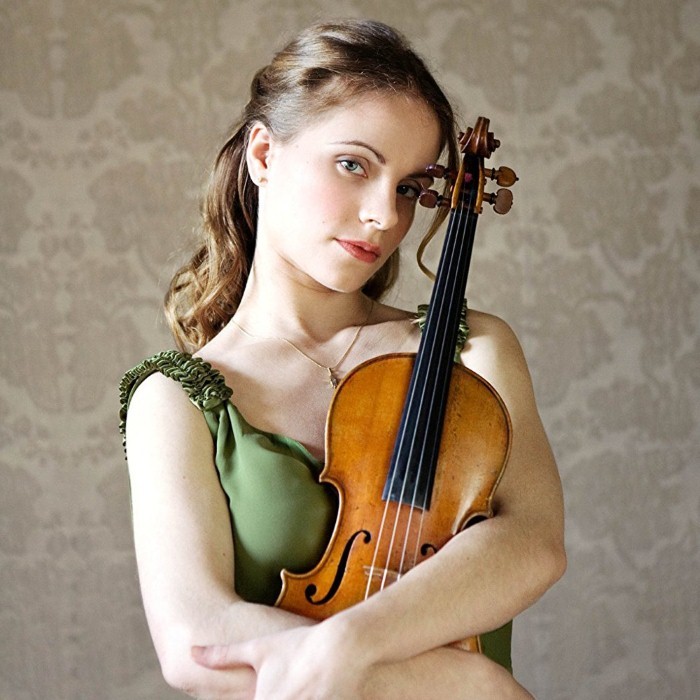 Sonatas and Partitas for Solo Violin (2005)

Julia Fischer (born 15 June, 1983) is a german violinist. She was born in Munich, Germany.
She began her studies before her fourth birthday, when she received her first violin lesson from Helge Thelen; a few months later she started studying the piano with her mother Viera Fischer. She began her formal violin education at the Leopold Mozart Conservatory in Augsburg, under the tutelage of Lydia Dubrowskaya. At the age of nine Julia Fischer was admitted to the Munich Academy of Music, where she continues to work with Ana Chumachenco.
She has worked with internationally acclaimed conductors, such as Lorin Maazel, Christoph Eschenbach, Yakov Kreizberg, Yuri Temirkanov, Sir Neville Marriner, David Zinman, Jun Märkl, Ruben Gazarian, Marek Janowski, Herbert Blomstedt and Michael Tilson Thomas.
Among the most prestigious competitions that Julia Fischer has won are the International Yehudi Menuhin Violin Competition under Lord Yehudi Menuhin's supervision, where she won both the first prize and the special prize for best Bach solo work performance in 1995 and the Eighth Eurovision Competition for Young Instrumentalists in 1996.
Julia Fischer's instrument is of Italian origin made by Giovanni Battista Guadagnini in 1750. 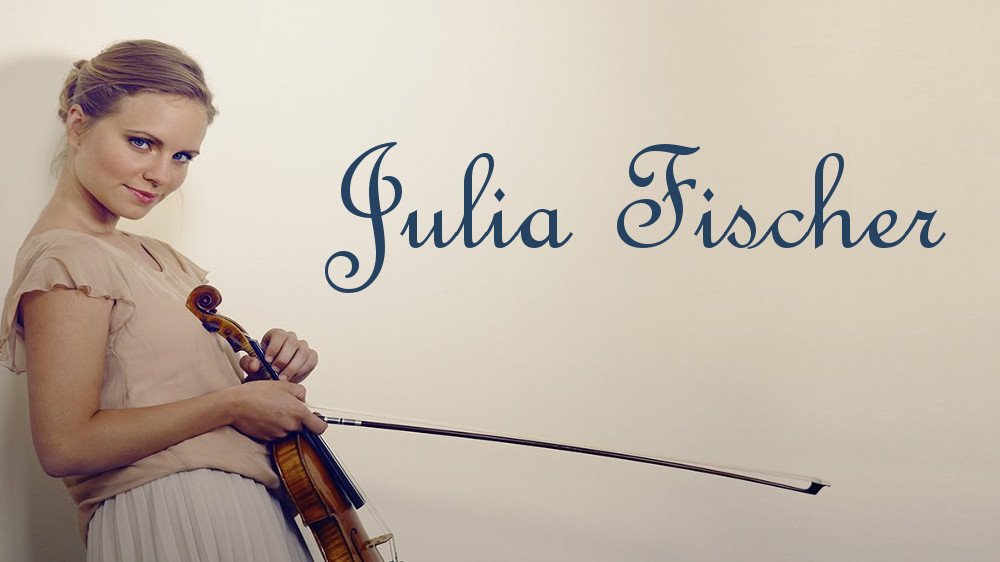 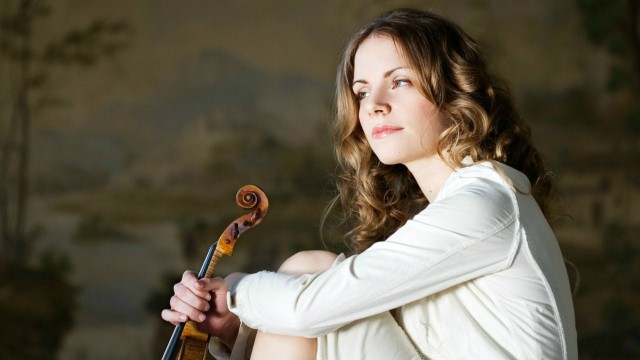 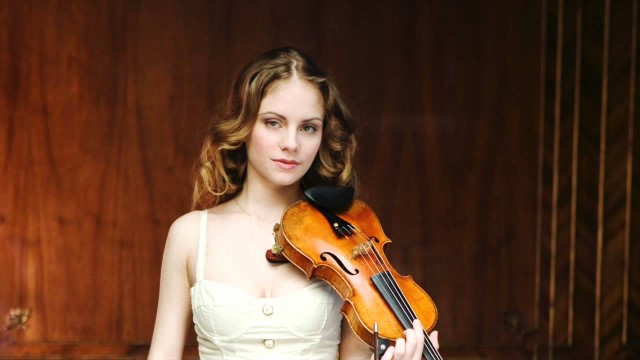 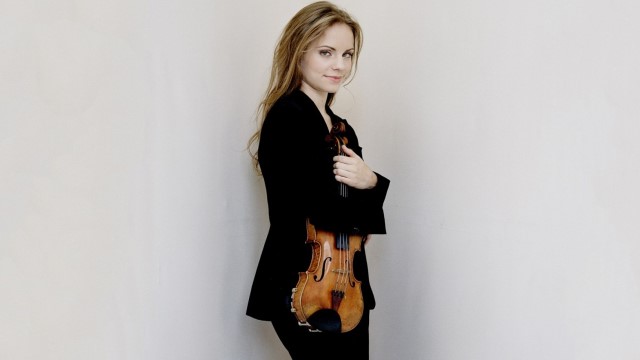