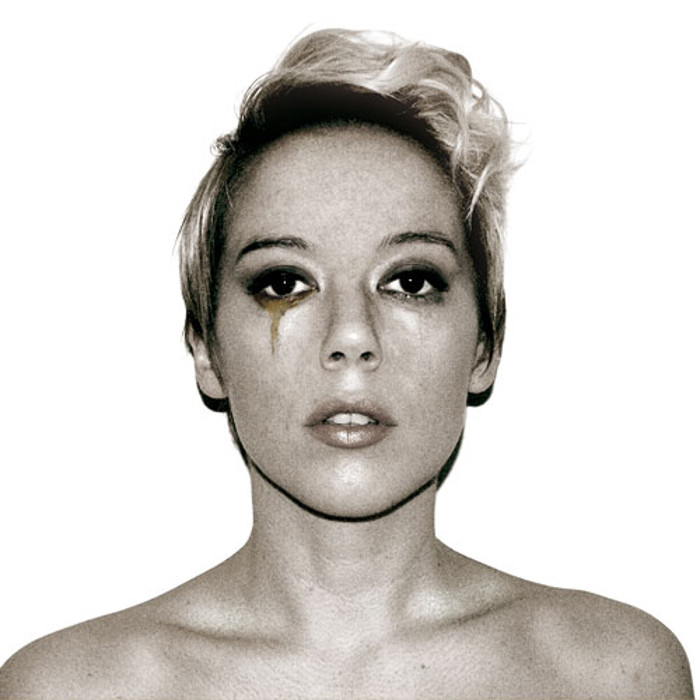 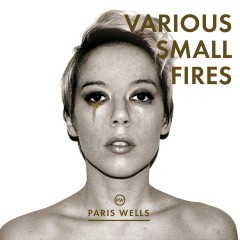 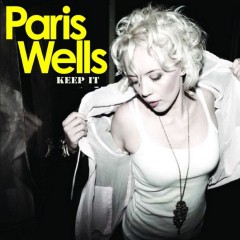 Paris Wells is the bleach-blonde maverick who can duck and weave between smoky jazz, hip-hop, big beat, ska and soul, dropping pearly observations on a dime. Whether you’ve seen her on mainstream TV, at festivals in front of thousands, or in a dimly lit Melbourne club you’ll never be able to find again, her ability to engage like you’re the last audience on earth is already legendary.

Lyrically, debut album Keep It in 2008 and 2010’s follow-up, Various Small Fires, present a series of neat vignettes as compelling as any short story. The unsuspecting listener is dropped in, mid-domestic dispute or sassy scenario, then yanked back out again, by a narrator who’s trouble with a capital P. Combined with Wells’ striking image – as iconic as that of Cyndi Lauper, Boy Toy-era Madonna, or early B-girls – it’s an addictive whirl through a world that’s all about the buzz.

Growing up in surfie Sydney suburb Maroubra, Wells moved to Melbourne at 11, where her new private girl’s school instilled a sense of isolation. “I had an under-cut hairstyle and it was a real sporty, jock school,” she says. “As the creative kid, I was instantly off guard, but that’s when my humour developed, as I made it my agenda to make bullies laugh. I’d take a joke to the absolute extreme.” This can be confirmed by any audience member who’s had the audacity to natter through a live number – more often than not, Wells will simply join in their conversation from the stage.

Surprisingly for such an erudite lyricist, Wells admits: “I struggled at school. That’s why I was so touched by hip-hop, because it was spoken word. That resonated with me. I’d make up rhymes to remember my biology lessons.” When her boundless energy proved too aggressive for the netball team, her parents threw up their hands and enrolled her in a contemporary dance class, hoping it would at least wear her out. This further immersing into hip-hop and jazz wound up kick-starting her musical career.A spell at drama school followed, then a swerve into a media marketing degree – all the while holding down five funk bands around St Kilda – that landed her in a digital marketing sales role. Anticlimax. “Everything was getting out of hand,” Wells recalls. “I was leading a double life, rocking up to work red-eyed and exhausted. After gigs, even big shows, I’d bypass the party and just get into my little red car and drive home to get ready for work.” 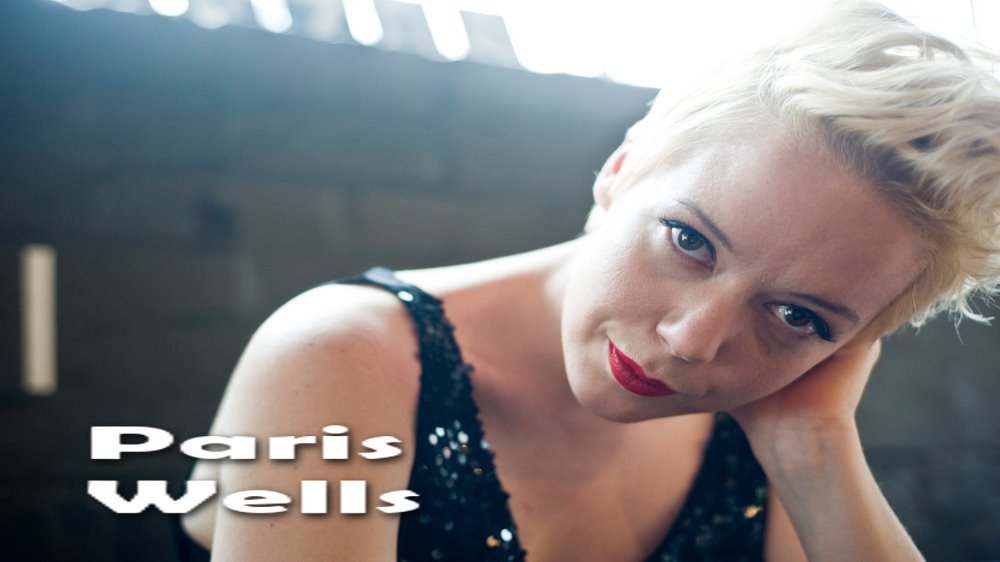 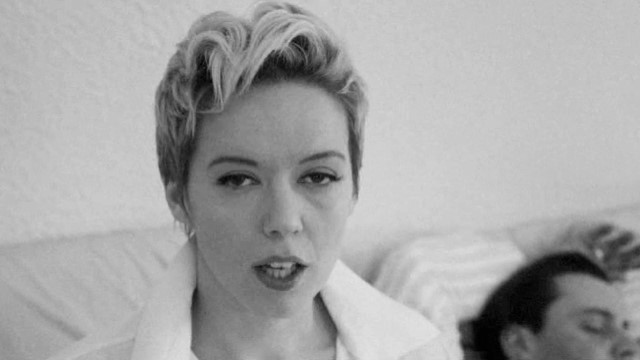 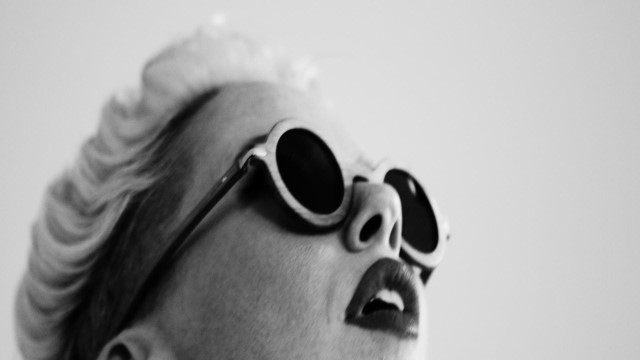 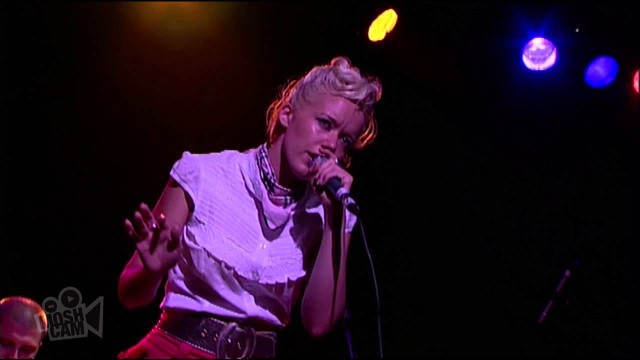