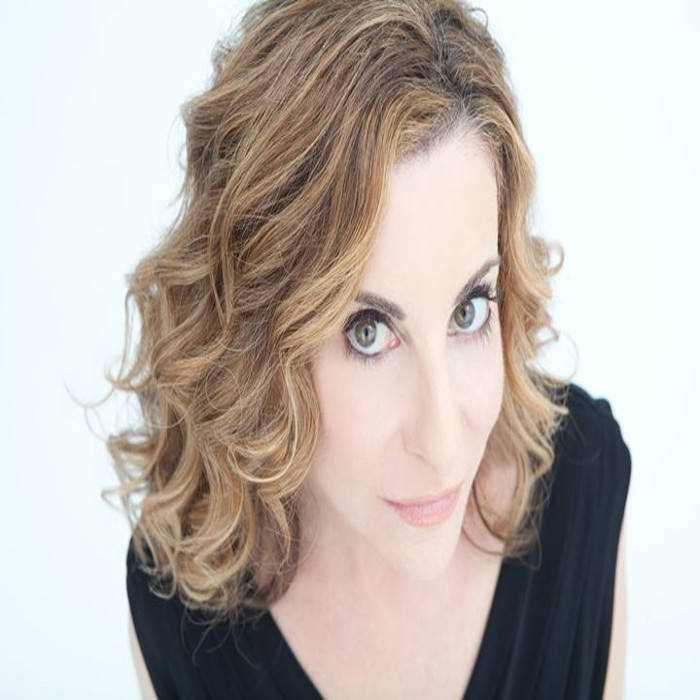 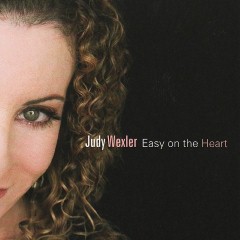 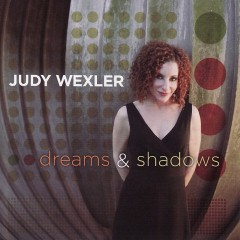 Vocalist Judy Wexler has been garnering rave reviews and fans across the country and around the world. A touring and recording artist, she has headlined at jazz festivals, performing arts centers and major jazz clubs both nationally and internationally. She released her 4th CD, “What I See,” in September 2013 on the Jazzed Media label. Receiving wide national jazz radio airplay and stellar reviews, “What I See” showcases Wexler’s close creative ties to her longtime pianist/arranger and co-producer Jeff Colella. Music Man Blog calls the CD “one of the best jazz albums of the year!”
Judy is widely known as a straight-ahead jazz singer and an inspired interpreter of lyrics, who has been cited repeatedly by critics as having the rare ability to find the essential truth of a song. She displays an unerring ear for underexposed gems and possesses a pliably warm, lustrous sound.

Judy’s debut CD, Easy on the Heart in 2005, made radio waves and introduced her to a wide jazz audience. Dreams & Shadows, her 2008 follow-up, debuted at #2 on the national JazzWeek chart and confirmed her ability to find great songs and effortlessly bring them to life. Judy was interviewed on NPR Weekend Edition with Susan Stamberg, who said, “From the evidence on her new second album, Dreams & Shadows, Judy Wexler can sing almost anything.” Under a Painted Sky, Judy’s 3rd CD, which was released in 2011 and topped the jazz charts, as well as receiving a four star review in Downbeat, once again married her expressive storytelling and out-of-the-box song selections with the richly harmonic arrangements of pianist Alan Pasqua. Jazzreview.com raved, “This recording should be in the true Jazzophiles collection — it gets no better!”

A Los Angeles native, Judy always had music in her life. Her father, a music lover who constantly played recordings by Ella, Frank, and Sarah, as well as classical music, started her on piano lessons at the age of five.She loved performing, and played piano, sang, and acted in plays and musicals in high school. In college at UC Santa Cruz, she focused on theater and classical piano.

After college, she moved to San Francisco, where she worked in theater and met her future husband. He was a huge jazz fan, and together they frequented the renowned Keystone Korner, which was just down the hill from their North Beach apartment. Between her husband’s vast record collection and the legendary jazz artists they heard at Keystone, Judy became hooked. As Judy says, “it drew me in then and never let go.”

A few years later, the couple moved to Los Angeles. Judy continued performing in theater and television, and guest-starred on the comedy hit “Frasier.” She decided to indulge her passion for jazz by studying at Dick Grove Music School. She took jazz piano courses and all of Grove’s jazz harmony classes. She studied jazz piano privately with Terry Trotter and jazz singing with some great L.A. teachers, like Sue Raney, Tom Garvin, and Tamir Hendelman.

Since then, she has developed a solid reputation for the craftsmanship and emotional immediacy of her singing, while displaying her knack for compiling a spirited, cliche-free repertoire. 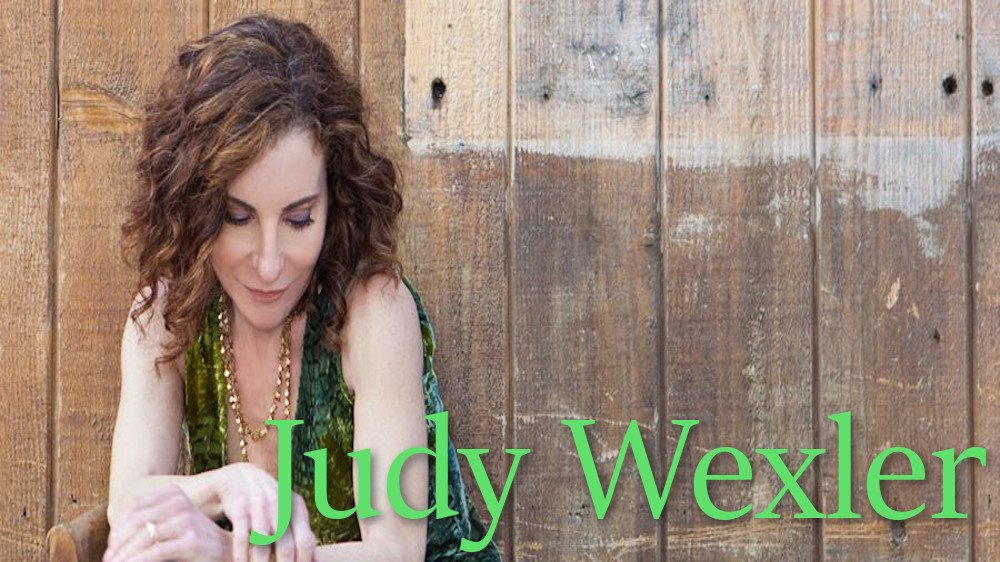