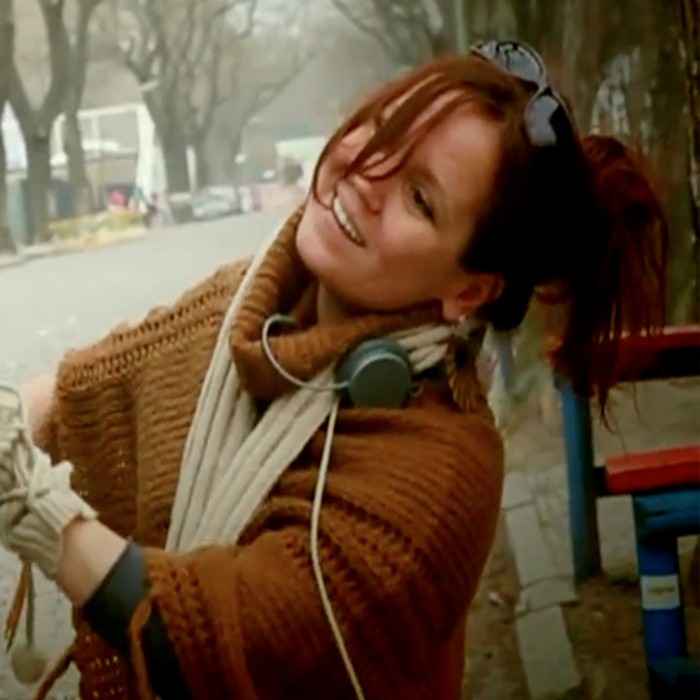 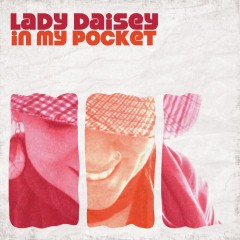 Lady Daisey (Daisey Traynham - Brooklyn, NY) is a soul/funk singer who spent her childhood touring the U.S. with her parent’s band. Raised on the road, home-schooled and surrounded by music, it was natural for her to blossom into the artist that she is. Since then, she’s been following her musical path and developed her own playful style, ranging from sultry love songs to powerhouse feel-good old-school soul. Lady Daisey has played venues and festivals around the globe, spreading her message of love and positivity, soulfully presented over head noddin' Batsauce beats. A small woman with a huge voice, Lady Daisey is sure to grab the attention and steal the hearts of everyone within ear's reach.

Daisey’s music career started in Jacksonville, Florida. In addition to singing lead for a few local pop/rock cover bands, she also performed solo acoustic guitar sets, writing her own songs, in search of her own sound. In 2002, she met Batsauce (producer/husband). His influence and dedication sent Daisey in a new direction. His beats and production, together with her unique and soulful vocals, developed a loyal following gaining recognition in local press and media. The husband/wife duo paired up with Paten Locke (aka Therapy, from Asamov) and formed the Smile Rays in 2005, releasing albums on Rawkus, 6-Hole, Jakarta and Subcontact. After recording a track with George Clinton and being selected as Rawkus 50 artists, they quickly won the hearts of the indie hip hop scene. They toured and played festivals throughout Europe, which propelled Lady Daisey to the next chapter of her musical career, releasing “In My Pocket” (bbe) and now finishing her second album “In My Headphones” (bbe).