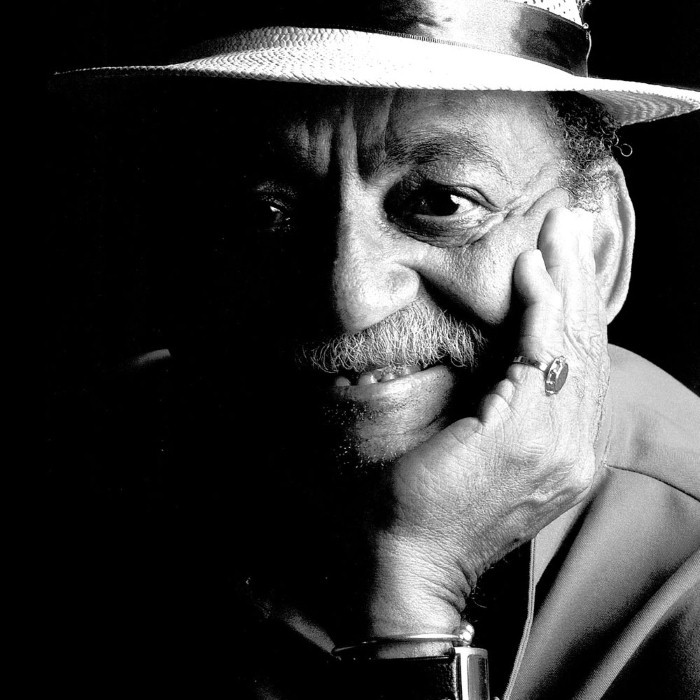 A key figure in the history of Brazilian music, having played with many of Brazil's greatest musicians across many decades and featured on numerous important recordings, Wilson das Neves was very important, especially for Brazilian Popular Music (BPM), as a sambista, composer and musician, with over 50 years dedicated to music. He can be heard on over 600 records from the greatest Brazilian artists.

Wilson das Neves grew up in Rio de Janeiro in the 1940's and by the age of 14 was already learning his trade as a percussionist, studying under Moacir Santos. At the age of 21 he went on tour with "Orquestra de Permínio Gonçalves" and in 1959 he played with the Ubirajara Silva's group. In 1962 he got a place on National Radio where he stayed for a year before being offered to play with the Orquestra Sinfônica do Theatro Municipal do Rio de Janeiro, with whom he stayed until 1964. He then worked for the TV stations, spending time at Excelsior, Globo and Rede Tupi. He also contributed to recordings by Astor Silva and the Conjunto Ed Lincoln.

In 1964 Wilson das Neves recorded with Os Ipanemas, a band with Astor Silva (trombone) Marinho, Rubens Bassini (percussion) and Neco (guitar). They released only one album in the 1960s which has achieved cult status. It was released in 1964 and features a mix of bossa nova, Brazilian samba, African rhythms and jazz.

Wilson das Neves recently appeared as a member of the 19 piece Gafieira Orquestra, Orquestra Imperial playing on their 2006 album Carnaval Só Ano que Vem. He was playing again with his former band Os Ipanemas. The band reformed in 2001 with some of the original line up and released three albums on London based Far Out Recordings The Return of The Ipanemas followed by 2003's Afro Bossa and Samba Is Our Gift (O Samba É Nosso Dom) in 2006 with another album planned for 2008. The band were also set to tour the UK for the first time in April 2008.

In 2011 he released his third and praised album as a singer-songwriter named 'Pra Gente Fazer um Samba' in Brazil and Europe. He was nominated as the best singer at the "Prêmio da Música Brasileira 2011" and winner as the best Samba album.

American musician Tyler, The Creator rapped over Neves's song "Jornada" on his song "Lone" from his album Wolf, released on April 2, 2013. 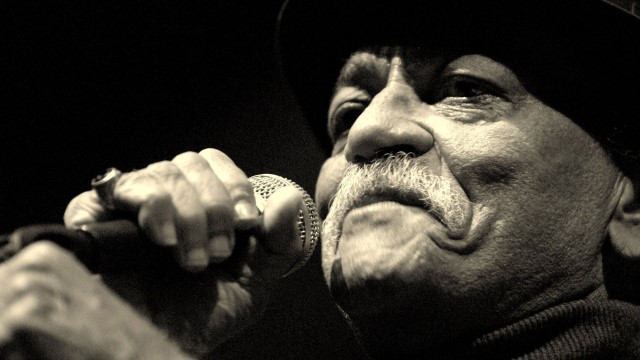