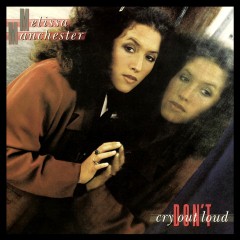 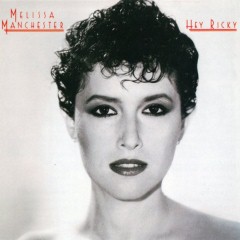 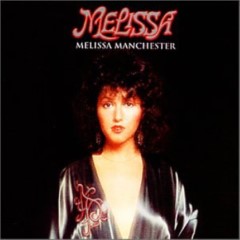 Manchester was born in the Bronx area of New York city to a musical family of Jewish descent. Her father was a bassoonist for the New York Metropolitan Opera. Manchester started a singing career at an early age, learning the piano and harpsichord at the Manhattan School of Music and Arts, singing commercial jingles at age 15, and becoming a staff writer for Chappell Music while attending New York City's High School of the Performing Arts.

She studied songwriting at New York University with Paul Simon. Manchester then appeared on the Manhattan club scene, where she was discovered by Bette Midler and Barry Manilow, who took her on as a backup singer in 1971.

Her debut album, Home to Myself, was released in 1973; Manchester co-wrote many of its songs with Carole Bayer Sager. Two years later Manchester's album Melissa produced her first top ten hit, "Midnight Blue". Manchester collaborated with Kenny Loggins to co-write Loggin's 1978 hit duet with Stevie Nicks, "Whenever I Call You Friend". At this time, she guest-starred on the soap opera Search for Tomorrow to teach a main character, who was a singer-songwriter, the essentials of the craft. In 1979 Manchester made the top ten with her version of Peter Allen's "Don't Cry Out Loud", for which she received a Grammy nomination for Best Pop Female Vocal Performance.

In 1980 Manchester became the first singer to have two movie themes nominated for an Academy Award—"Through The Eyes Of Love" from the film Ice Castles and "I'll Never Say Goodbye" from the film The Promise'.

Two years later she had her biggest hit "You Should Hear How She Talks About You", which won a Grammy for Best Female Vocal Performance. It was her last Top 40 Pop hit, but Manchester did well on the Adult Contemporary charts the rest of the 1980s. Her most recent big Adult Contemporary hit was a 1989 updating of Dionne Warwick's "Walk On By".

Through the 1980s and 1990s Manchester alternated recording with acting, appearing with Bette Midler in the film For the Boys and on the television series Blossom.

Melissa also wrote and starred in the musical I Sent A Letter To My Love based on the Bernice Rubens novel of the same name.

In spring 2004, Manchester returned with her first album in 10 years: When I Look Down That Road. Read more on Last.fm. 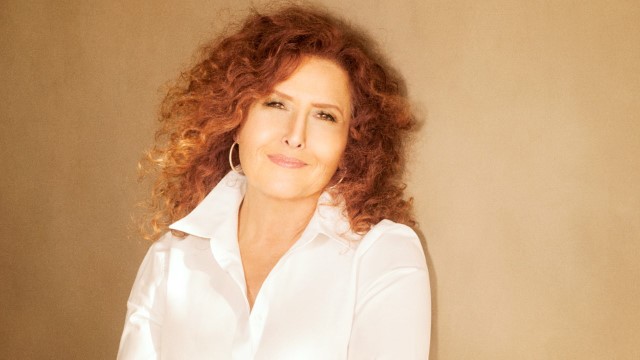