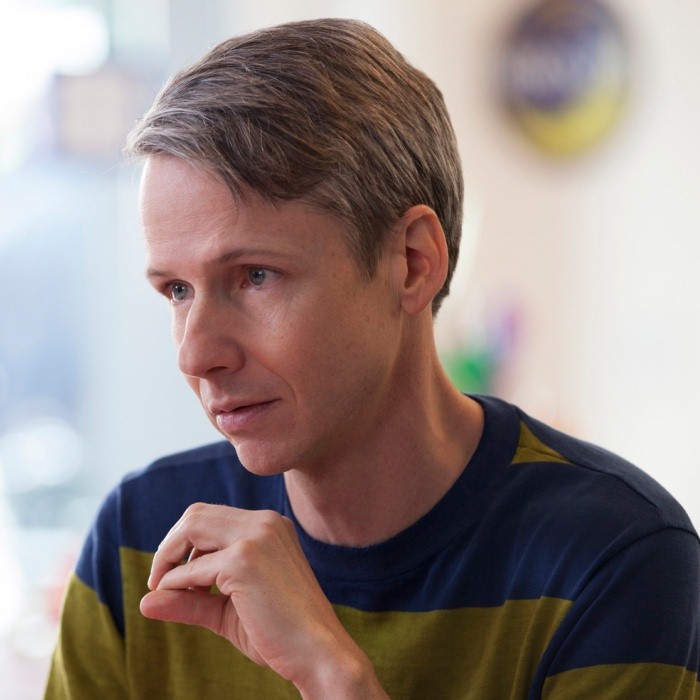 Mitchell was born in El Paso, Texas. The son of a retired general in the U.S. Army, he grew up on army bases and in Colorado Springs, Colorado, where he attended Catholic schools. His mother is from Scotland and emigrated to the United States as a young woman.

He wrote Hedwig and the Angry Inch, an off-Broadway musical play about Hedwig, a transgendered rock musician chasing after an ex-lover who plagiarized her songs, in 1998. Three years later, he directed the feature film version of the play, casting himself as Hedwig. The film and play were critical hits and have each spawned an avid cult following.


He also appeared as the gentle country lad, Dickon, in the Broadway musical version of The Secret Garden, and can be heard on the original cast recording.

After the success of Hedwig, Mitchell expressed an interest in financing, writing, and directing a film which would be of high quality, but would incorporate explicit sex in a naturalistic way. That movie would be called Shortbus. Completed in 2006 after a 2-year long talent search and shooting process, it was presented in May 2006 at the Cannes Film Festival. Mitchell was also the executive producer for the film Tarnation, a critically praised and award-winning documentary about the life of a gay man named Jonathan Caouette. In 2005, Mitchell also directed the Scissor Sisters video of their song "Filthy/Gorgeous," which was banned from American MTV for its explicitly sexual content. That same year, he also directed the video for Bright Eyes' "First Day of My Life".

The openly gay Mitchell has made something of a name for himself as a pundit on gay culture and gay rights, appearing on shows like Politically Incorrect and various VH1 programs. 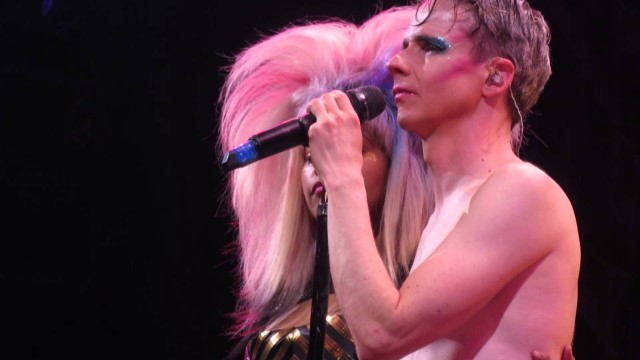