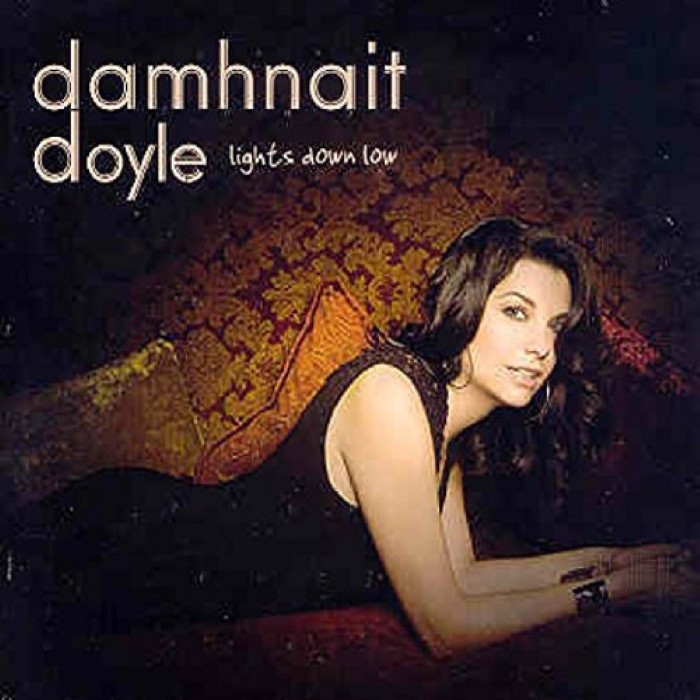 Doyle took singing, guitar and clarinet lessons as a child, and released her debut album, Shadows Wake Me, in 1996. The lead single was "A List of Things", and the album garnered a Juno Award nomination and several East Coast Music Award nominations for Doyle. She toured Canada with Steve Earle in support of his album I Feel Alright.

In 2000, Doyle released her follow-up album, Hyperdramatic which included the single "Tattooed", "Never Too Late", directed by Rob Heydon was nominated for Video of the Year at the East Coast Music Awards. In 2001, Doyle won four ECMA's, including Video of the Year and Female Artist of the Year.

In 2003, Doyle's third album, Davnet, was released. The CD was produced and co-written by Gordie Sampson at Lakewind Sound Studios, his Cape Breton recording studio. The first single was Another California Song, written by Doyle and Sampson. The video featured Doyle's Shaye bandmates Kim Stockwood and Tara MacLean. A video was also released for Traffic.

In Christmas of that year, she went to Kabul, Afghanistan, to sing for the Canadian troops there, on the Christmas special Rick Mercer's Christmas in Kabul.

She did a duet with Rex Goudie on his new album Look Closer, on the song "Like I Was Dying", which she also co-wrote.

In 2008, Doyle lent her voice to the title sequence of Degrassi: TNG, but her version of the theme was only used for the eighth season.

In 2009, Doyle, along with Blake Manning, Stuart Cameron (musician) and Peter Fusco, formed a new band called The Heartbroken. They released their debut album Tonight Tonight in June 2010.

Doyle wrote a song for a play her father Clar Doyle wrote for EDFNL, titled the same as the play: "Are You Watching Me Now?". 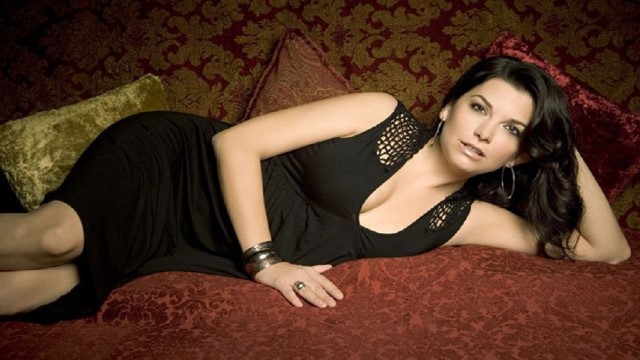