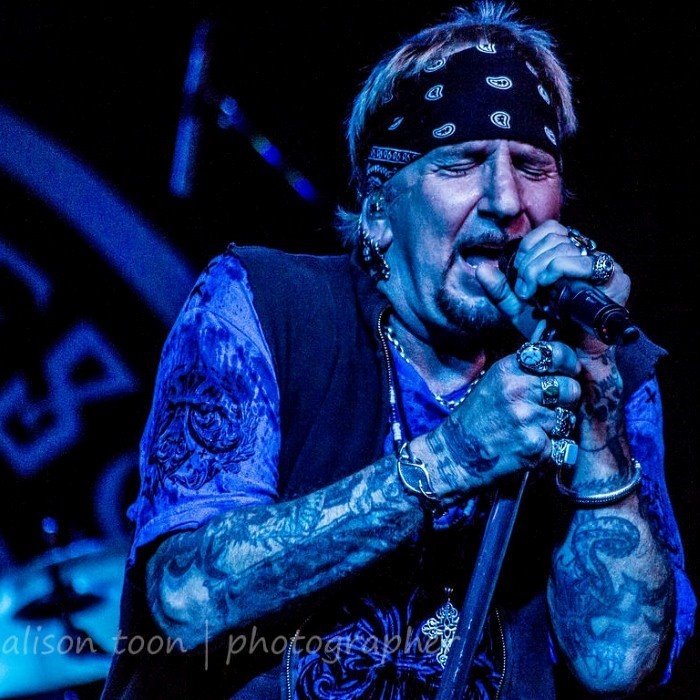 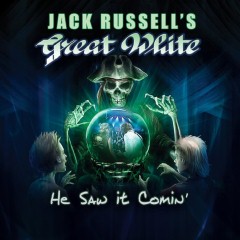 In December 2011, Jack Russell, having recovered from his health issues, obtained a licensing agreement from Great White, and formed a new incarnation of Great White with a brand-new lineup under the name of "Jack Russell's Great White." The other band members have voiced their strong objection to this move and said that "Jack Russell does not have the right to start his own Great White or use the name without our names in the lineup. We will litigate any promoter that books ‘Jack Russell's Great White’ or uses any logo featuring the name Great White." In September 2013, the parties finally reached an agreement in Federal Court that legally Jack Russell will turn all his rights to the "Great White" name over to Kendall, Lardie and Desbrow. They in turn leased a way for Russell to make a living using the name "Jack Russell's Great White" with his own band; while the other original members along with new lead singer Terry Ilous , will continue to use the official name "Great White"
On July 19, 2016 Jack Russell's Great White signed with Frontiers Music. The first single with Frontiers, “Blame It On The Night”, was released November 30, 2016. The second single "She Moves Me" was released on December 14, 2016. On January 5, 2017 they premiered their third single "Love Don't Live Here". Jack Russell's Great White released the music video for the song "Sign of the Times" on January 18, 2017. The debut album He Saw It Comin' released on January 27, 2017.
In February 2017 it was announced that Great White would appear at Rockingham Festival 2017, this to be held at Nottingham Trent University, UK, between 20th and 22nd October 2017, the band scheduled to appear on Sunday 22nd. In late June, it was announced that Jack Russell's Great White would celebrate the 30th anniversary of 1987's Once Bitten by announcing a tour and a new acoustic album titled Once Acoustically Bitten, which is to be released on July 14. They will perform material from both albums with the former being performed in its entirety on some shows. Prior to the tour, the band will preview material from the acoustic album on June 29 at the Guitar Center in Los Angeles. 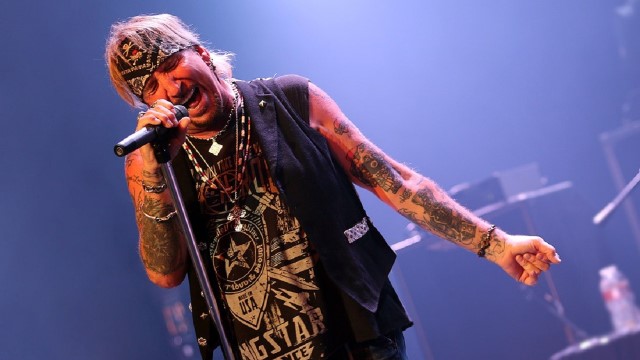 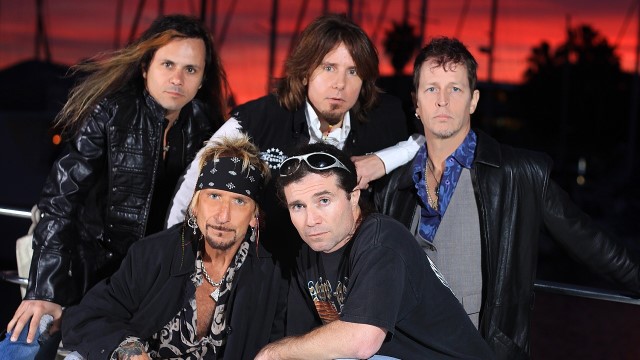 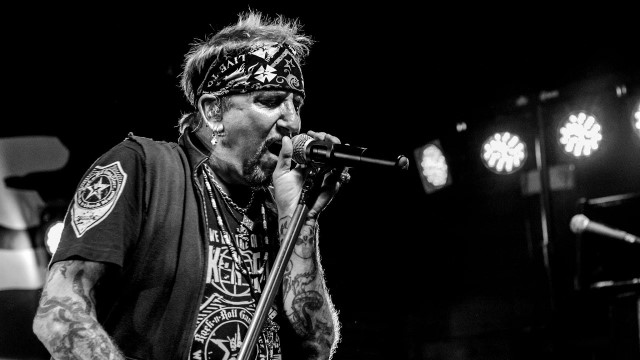