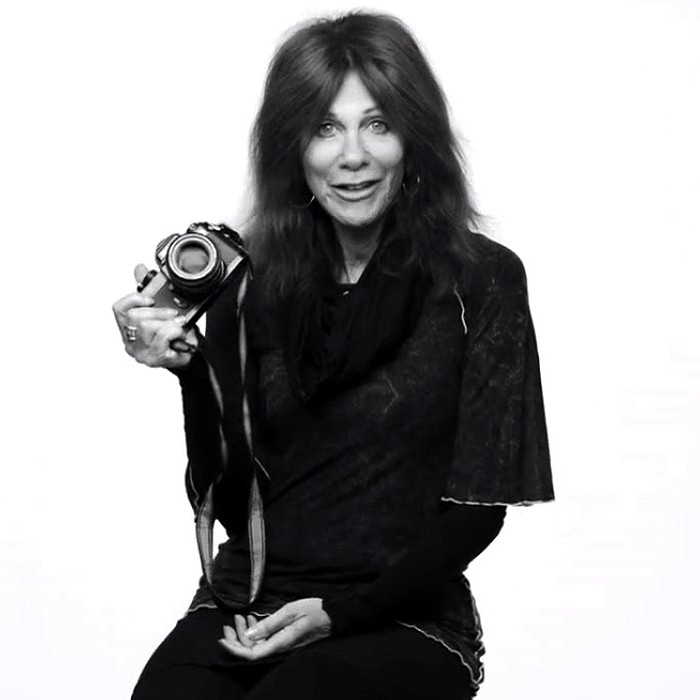 Will Powers was the stage name used by celebrity photographer, Lynn Goldsmith, when she created a self help comedy music album. The album, entitled Dancing for Mental Health, uses affirmations set to music to poke fun at the self-help entrepreneurs who "build the listener's inner self and encourage personal growth through the thought that anything is possible".

Will Powers is portrayed by Goldsmith during the spoken word sections as well as in the sung sections; her voice processed through a vocoder. Goldsmith's key musical collaborators were Jacob Brackman and Steve Winwood. Additional contributors to the recording include Sting, Nile Rodgers, Todd Rundgren, Carly Simon, and Tom Bailey.

Examples of the affirmations include:
Miguel: Make it habit. Make it happen.
Bruce: Where there’s Will, there’s a way.
Ellen: The greater your problem, the greater your opportunity.
Sophie: Your problem is a gift to help you change.
Rosalita: Hableme el unico del mundo, digame: Como te hace ese sonido, tan glorioso, que aun hora con anticipacion de el, me ha reducio a un bestia, gruendo, entusiomandose y paliptando.
Donna: Act the way you want to feel. If you want to be happy, start now..

Three singles were released - "Kissing With Confidence", "Adventures in Success", and "Smile".

Mixed by Rundgren, "Kissing With Confidence" was released as a single in the UK, peaking at #17 in the UK Singles Chart. Carly Simon was the uncredited lead singer. Read more on Last.fm.