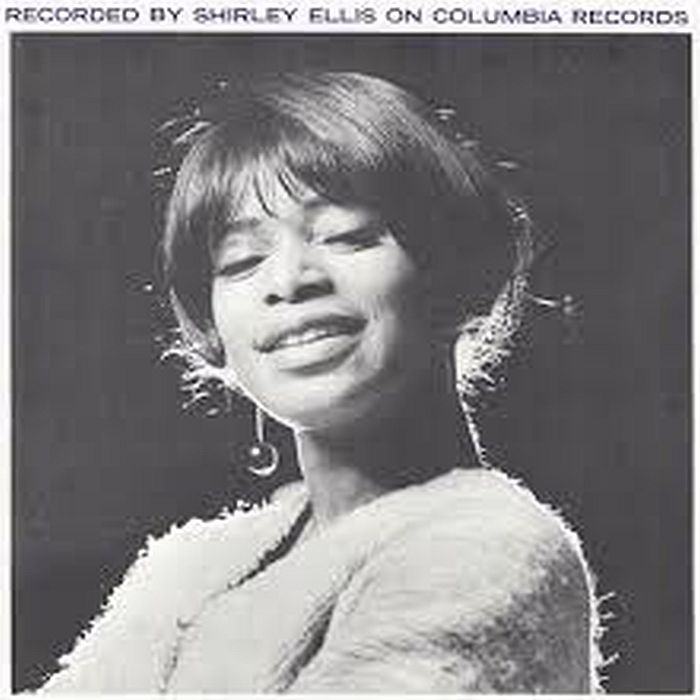 By 1954 she had written two songs which were recorded by The Chords. Ellis was originally in the group The Metronomes and she went on to marry the lead singer, Alphonso Elliston. All her solo hits were written by her and her manager, record producer, and songwriting partner, Lincoln Chase.

Ellis had recording contracts with the Kapp Records subsidiary Congress and later Columbia and Bell, but retired from the music industry in 1968.

Shirley O'Garra was born to William H. and Petra (Smith) O'Garra on 19 January 1929 (though her Social Security card shows 20 January 1927). Her father was a native of Montserrat and her mother was born in the Bahamas. Shirley had three full siblings; Joyce, Bertram and William H Jr and four half siblings Reginald, Suzanne, Joycelyn and Berbian. O'Garra married her husband, Arnold Alphonso Elliston (21 Oct 1929 - 23 Aug 2009; professional name: Alphonso Elliston) on 3 August 1949 in Florida. It is not known if she had children.

Cover versions of her hits have been recorded by Madeline Bell, The Belle Stars, Laura Branigan, Aaron Carter, Gary Glitter, Ricardo Ray, Pia Zadora, Southern Culture on the Skids, Gladys Knight and the Pips (a version of "The Nitty Gritty", produced by Norman Whitfield) as well as a 1980s high energy dance version of The Name Game by actor and personality "Divine" aka. Harris Glenn Milstead. In addition, her song "Soul Time" was sampled by the UK band, The Go! Team for their single "Bottle Rocket". Read more on Last.fm.