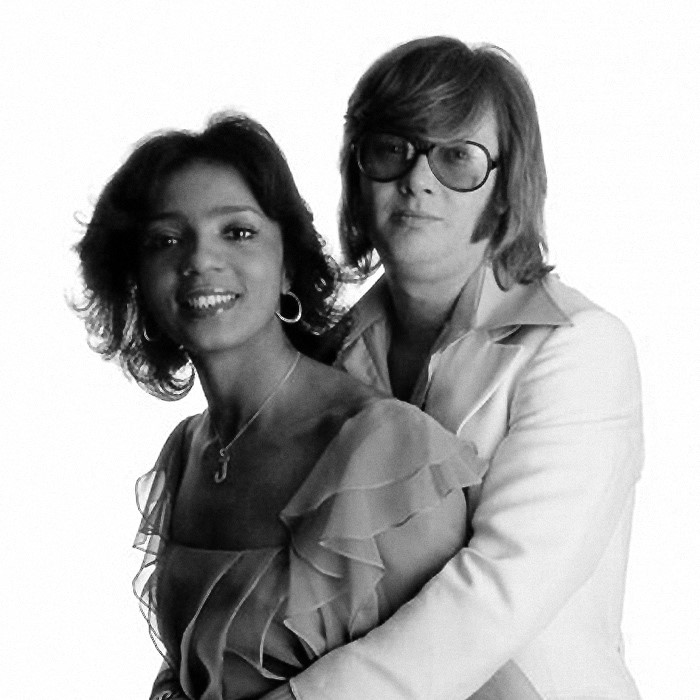 R&J Stone were the English/American husband and wife duo, Russell Oliver Stone and Joanne Stone. The pair were originally members of James Last's British Choir for a number of years. They had a hit single in the mid 1970s with their self penned song "We Do It". The track was produced by Phil Swern. Some time after their hit, Russell Stone decided that he did not want to remain as a singer, and preferred to concentrate on producing and writing for his wife. Their second album did not do well and a third album, although recorded, was never released.
Joanne Stone died of a brain tumour in 1979.
Russell Stone later went to Munich to work with the Icelander Thorir Baldursson. Stone, a recovered alcoholic, has released three solo albums – Love Aspects (2013), Groove Aspects (2014) and Devotional Aspects (2016) – after spending years out of the music industry. 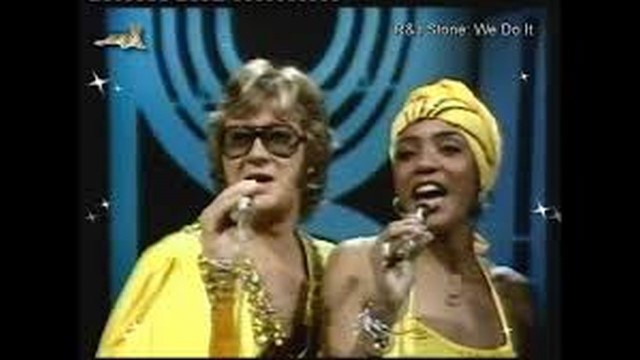