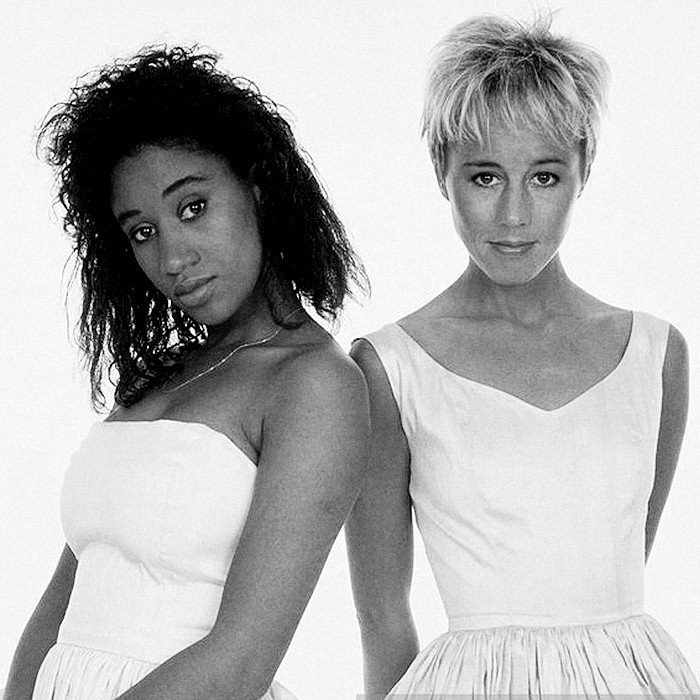 Pepsi & Shirlie are an English pop duo group who released two albums, All Right Now in 1987 and Change in 1991. Their debut single "Heartache" reached No. 2 in the UK Singles Chart. Although most active in the 1980s, they continue to perform in the 2000s.
The act comprised Helen "Pepsi" DeMacque (born 10 December 1958, Paddington, London) and Shirlie Holliman (born 18 April 1962, Watford, Hertfordshire), who had been Wham! backing vocalists. Holliman's original singing partner, Dee C. Lee, had earlier left the group to join the Style Council and later married its lead vocalist Paul Weller.
On Monday 5 January 1987, they released their debut single "Heartache", which was produced by Phil Fearon and Tambi Fernando and reached No. 2 in the UK Singles Chart. "Heartache" also peaked at number two on the American dance charts. The follow-up single, "Goodbye Stranger", produced by Fernando and Pete Hammond, reached No. 9. Subsequent singles and their debut album All Right Now, released later in the year, were commercially unsuccessful. Their tours included a concert performed in Amman, Jordan.
In 1991, they returned with the album Change and its lead single "Someday", a song produced by George Michael. Both the album and the single went unnoticed, not even charting in the UK.
Pepsi & Shirlie returned in 2000 to record their backing vocals on Geri Halliwell's UK number one hit "Bag It Up". The duo also re-united for the 'Here & Now 10th Anniversary tour' starting on 24 June 2011. 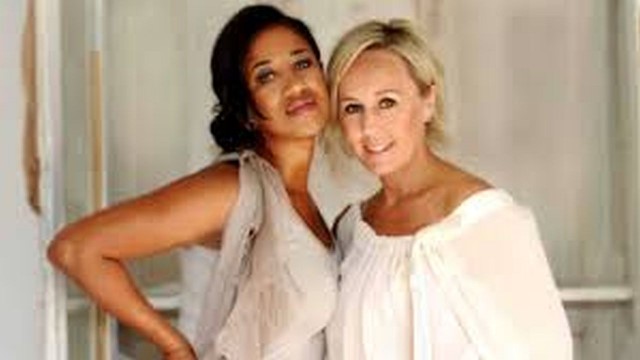