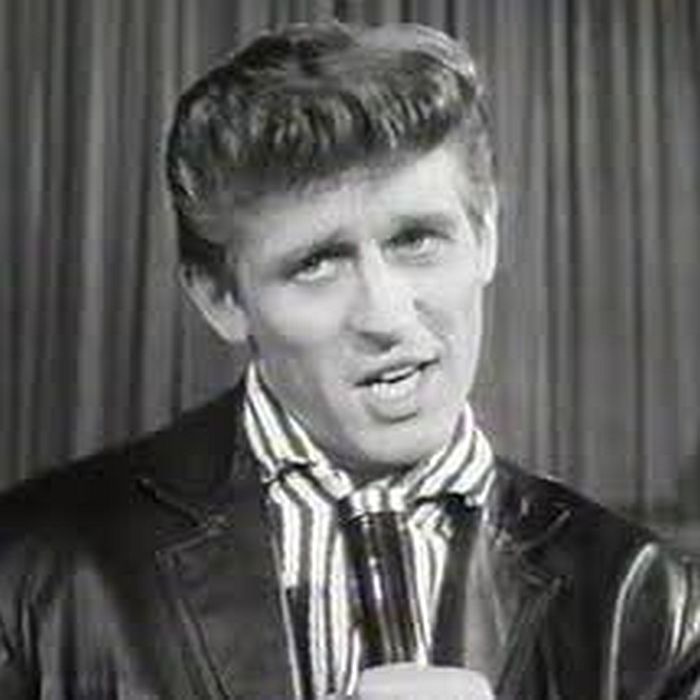 John Leyton is an English actor and singer. As a singer he is best known for his hit song "Johnny Remember Me", (written by Geoff Goddard and produced by the legendary Joe Meek) which reached Number 1 in the UK chart in August 1961.

John Dudley Leyton was born on 17 February 1939 in Frinton-on-Sea, Essex. After completing his National Service, he studied drama, paying his way through drama school with bit-part roles in films and on television. His first major acting role was his portrayal of Ginger in a 1960 Granada TV adaptation of Biggles, which earned him a large following of young female fans and led to the formation of a John Leyton fan club.

Following the success of Biggles, Leyton attended a singing audition with producer Joe Meek, and subsequently recorded the song "Tell Laura I Love Her", which was released on the Top Rank label. At that time, however, Top Rank was undergoing a takeover by EMI, which had already released Ricky Valance's version of the same song. The John Leyton recording was withdrawn from sale, and the Valance version reached Number 1 in the UK chart.

A second single - "The Girl On The Floor Above" - was released on the HMV label, but was not a success. His first big hit, "Johnny Remember Me", coincided with his appearance as an actor in the popular ATV television series Harpers West One, in which he played a singer named Johnny Saint Cyr. Leyton performed "Johnny Remember Me" during the show, and the single subsequently charted at Number 1. His next single, "Wild Wind", reached number 2 in the chart, and later singles also achieved chart positions.

Leyton appeared in the accliamed Guns at Batasi (1964) also appearing in the popular film The Great Escape and in Von Ryan's Express starring Frank Sinatra. By the mid-1960s, he was no longer a huge success as a singer, but had begun to make a name for himself as a movie actor in the USA, taking starring roles in several major films in the mid-to-late 60s.

He returned to the UK in the early 1970s and unsuccessfully attempted to re-launch his singing career, signing to the York record label in 1973. Acting roles became fewer and farther between during the 70s, and by the early 1980s, he was no longer active in showbusiness.

In the 1990s, however, he began performing in the Solid Gold Rock 'n' Roll Show, appearing with artists such as Marty Wilde and Joe Brown. The Autumn 2004 tour featured Leyton, Showaddywaddy, Freddy Cannon and Craig Douglas. Leyton has also returned to acting, with a cameo appearance in the 2005 film Colour Me Kubrick starring John Malkovich. In May 2006, Leyton released "Hi Ho, Come On England", a re-working of Jeff Beck's "Hi Ho Silver Lining", to coincide with the World Cup in Germany. Read more on Last.fm. 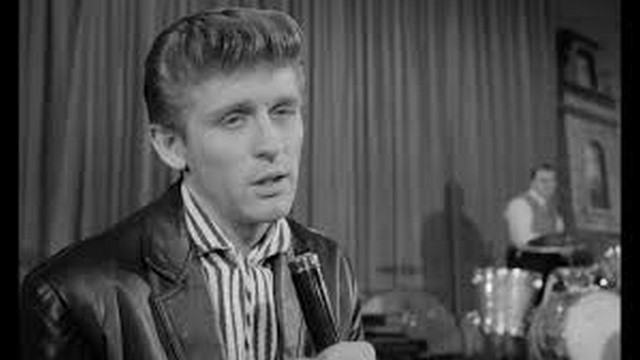