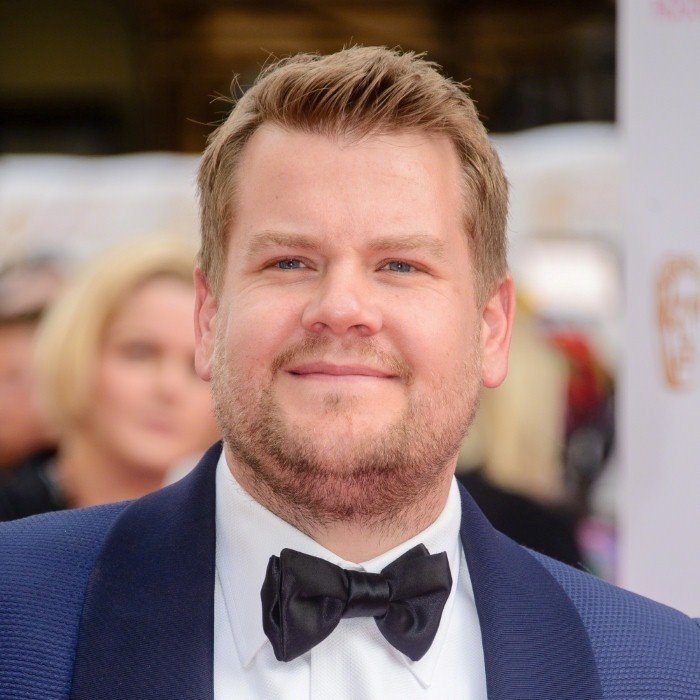 James Kimberley Corden OBE (born 22 August 1978) is an English actor, comedian, and television host. He hosts The Late Late Show with James Corden, a late-night television talk show on CBS.
Along with Welsh actress Ruth Jones, Corden co-created, co-wrote and starred in the critically acclaimed BBC sitcom Gavin & Stacey (2007–2010) for which he won the BAFTA Television Award for Best Comedy Performance. He was featured on the UK No.1 single "Shout", along with grime artist Dizzee Rascal, an unofficial anthem of the England football team for the 2010 FIFA World Cup in South Africa, and duetted with Australian singer Kylie Minogue on a cover of "Only You" in 2015. Appearing on the UK charity telethon Comic Relief in 2011, Corden created his Carpool Karaoke sketch when he drove around London singing songs with George Michael. In 2009, Corden presented the BRIT Awards with Minogue and Mathew Horne. In 2011, he returned to host the BRIT Awards, he continued to host the ceremony annually until 2014. In 2016, he hosted the 70th Tony Awards; he went on to host the Grammy Awards in 2017 and 2018. He has presented the sports-based comedy panel show A League of Their Own on Sky One since 2010.
In 2011, he played the lead part in the comedy play One Man, Two Guvnors, which transferred from the National Theatre to the West End and then to Broadway and was also cinecast worldwide via National Theatre Live. For his performance in the Broadway run of the play, Corden won the Tony Award for Best Actor in a Play. In 2015 he received the BAFTA Britannia Award for British Artist of the Year. 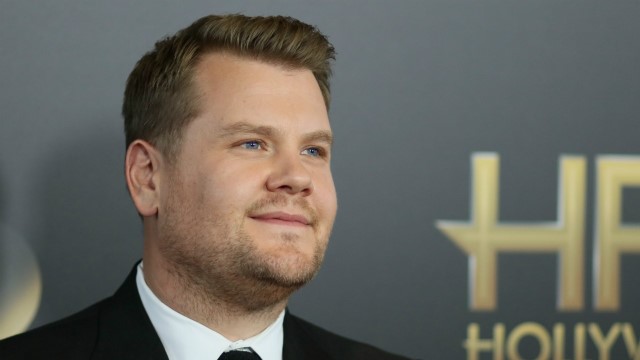 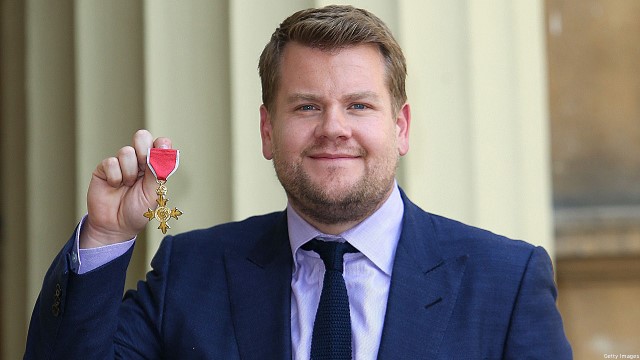 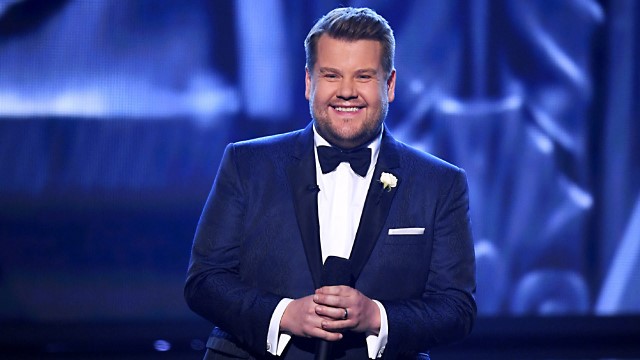