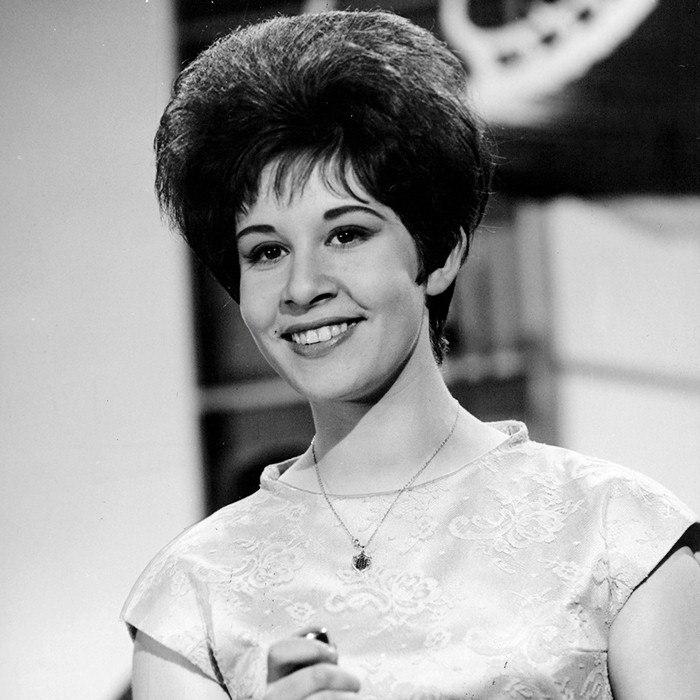 Helen Kate Shapiro (born 28 September 1946) is an English pop singer, jazz singer and actress. She is best known for her two 1961 UK chart toppers, "You Don't Know" and "Walkin' Back to Happiness" both recorded when she was just fourteen years old.
In 1961, aged fourteen, she had a UK No. 3 hit with her first single, "Don't Treat Me Like a Child" and two number one hits in the UK, "You Don't Know" and "Walkin' Back to Happiness". The latter did not top the UK chart until 19 October 1961, by which time Shapiro had reached 15. Both singles sold over a million copies, earning Helen Shapiro two gold discs. Her next single release, "Tell Me What He Said", peaked at No. 2, achieving her first four single releases in the top three of the UK Singles Chart. Most of her recording sessions were at EMI's studios at Abbey Road in north west London. Her mature voice made her an overnight sensation, as well as the youngest female chart topper in the UK.
Shapiro's final UK Top Ten hit single was with the ballad "Little Miss Lonely", which peaked at No. 8 for two weeks in 1962. Shapiro's recording manager at the time was Norrie Paramor.
Before she was sixteen years old, Shapiro had been voted Britain's "Top Female Singer". The Beatles first national tour of Britain, in the late winter/early spring of 1963, was as one of her supporting acts. During the course of the tour, the Beatles had their first hit single and John Lennon and Paul McCartney wrote the song "Misery" for her, but Shapiro did not record the composition. In 1995, during a This Is Your Life highlighting her life and career, Shapiro revealed, "It was actually turned down on my behalf before I ever heard it, actually. I never got to hear it or give an opinion. It's a shame, really." Shapiro lip-synched her then-current single, "Look Who It Is", on the British television programme Ready Steady Go! with three of the Beatles (John Lennon, Ringo Starr and George Harrison).
In 1962, Shapiro appeared as herself in the Billy Fury film Play It Cool, and played the lead female role in Richard Lester's movie, It's Trad, Dad!, which co-starred another early 60s hitmaker, Craig Douglas. On 31 December 1969, Shapiro appeared on the BBC/ZDF co-production Pop Go The Sixties, singing "Walkin' Back to Happiness".
By the time she was in her late teens, her career as a pop singer was on the wane. With the new wave of beat music and newer female singers such as Dusty Springfield, Cilla Black, Sandie Shaw and Lulu, Shapiro appeared old-fashioned and emblematic of the pre-Beatles, 50s era. As her pop career declined, Shapiro turned to cabaret appearances, touring the workingmen's clubs of the North East of England. Her final cabaret show took place at Peterlee's Senate Club on 6 May 1972, where she announced she was giving up touring as she was "travel-weary" and had had enough of "living out of a suitcase". Later, after a change of mind, she branched out as a performer in stage musicals, and jazz (being her first love musically). 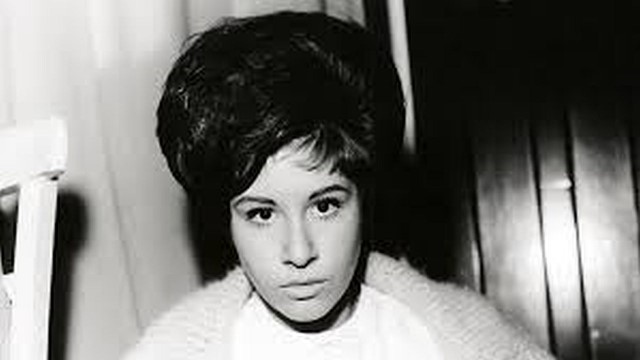