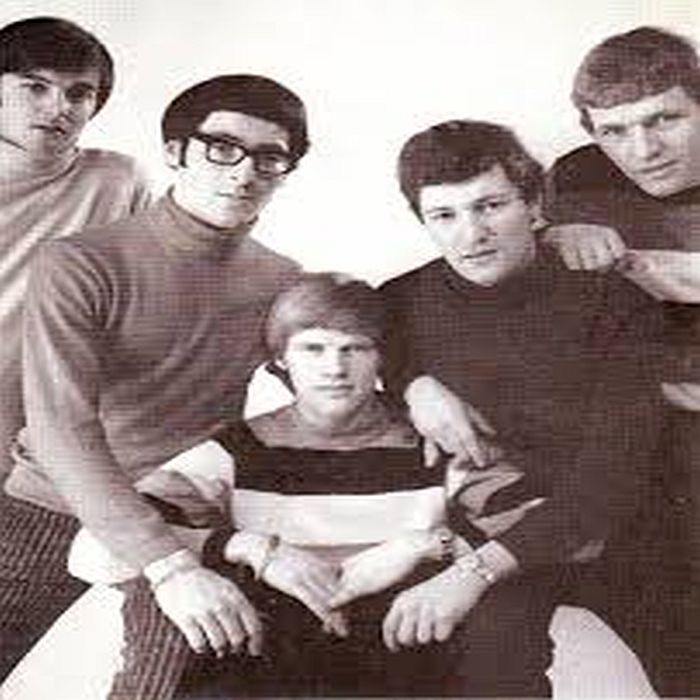 Mike Tinsley is shown here singer/songwriter who was the lead singer of "Hedgehoppers Anonymous" when they had their first hit in 1965 with "Its good news Week"."Dont Push Me" was the follow up. They originated from RAF Wittering near Stamford ,Lincs.UK. Original line up.....included
Les Dash ,drums.....John Stewart,Lead guitar, Ray Honeyball, bass and a young civilian named Alan Laud, Rythm guitar. They all had specialist ground trades....supporting THE NUCLEAR "V"BOMBER FORCE. Mike was an AIR RADAR FITTER working on bombing and navigation systems....They adopted the name Hedgehoppers from the low flying techniques adopted by the "Vulcans and "Victors"
to get to targets under enemy radar. Mike is still performing.....and has a self written song recorded in 2007....called "My Survival" which you can hear on this site Mike will be featured on a new web video because this track is gaining interest from around the world as he has developed a strong tenor voice....first heard on bbcradio Guernsey. Go to myspace.com/miketinsley to listen to his new song......or last.fm Read more on Last.fm. 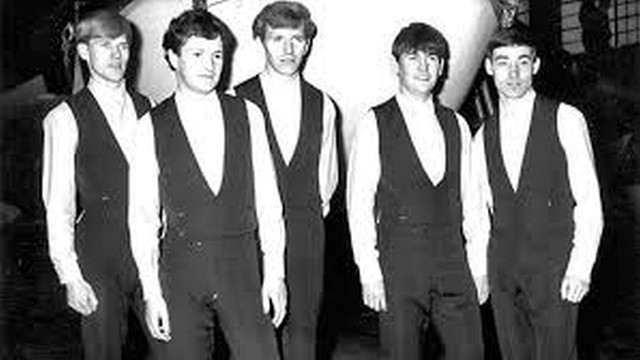