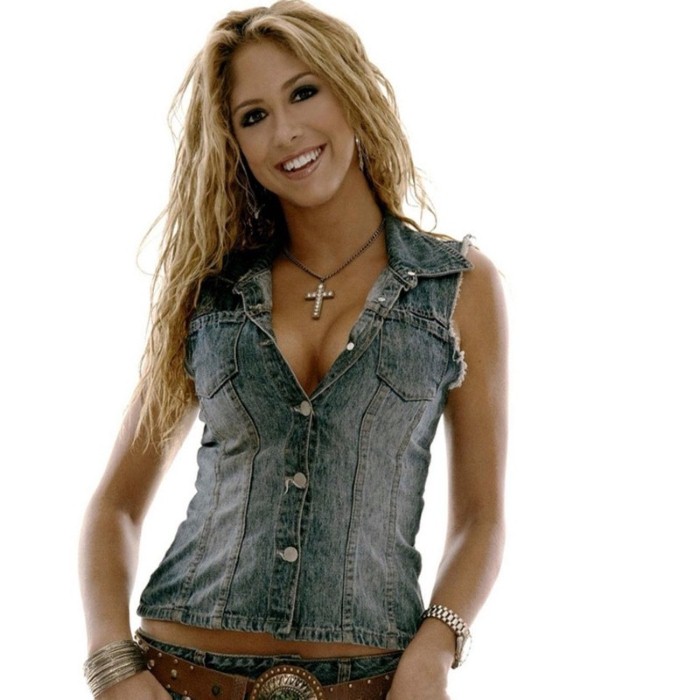 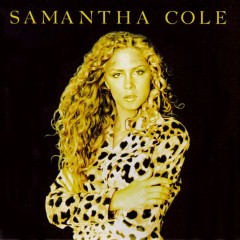 Samantha Cole (October 19, 1978) is an American dance-pop singer/songwriter and actress.

Cole grew up in Southampton, New York. At the age of 15, Cole began taking vocal lessons and landed a number of singing engagements in New York. Cole made some 30 appearances (and one performance) on MTV's The Grind, and became a regular performer at Tatou in New York City. Through these appearances, Cole was discovered by Universal Music's Doug Morris and Daniel Glass, and promptly signed to Universal Records.
Album cover for Samantha Cole's 1997 debut album

Cole's eponymous debut album was released in 1997. Cole co-wrote eight songs on the album, which included an impressive roster of all-star producers including: David Foster, Nile Rodgers, Richard Marx, Rhett Lawrence, and Diane Warren. Cole's debut single "Happy With You" peaked at #78 on the Billboard Hot 100. The follow-up single, "Without You", failed to chart. The song was covered by American Idol stars Kimberley Locke and Clay Aiken in 2004, and went to #1 in Asia. The song is featured on Locke's album, One Love. Cole went on to release her last single from her debut album, "You Light Up My Life", in the UK in 1997.

In 2001, Cole was featured on the single "Luv Me Luv Me", by Jamaican reggae singer Shaggy. She was brought in to rerecord Janet Jackson's vocals because Jackson had chosen not to allow Shaggy to use her vocals in the song. Her version of the single with Shaggy did not peak on any chart in the USA, but did peak at #5 on the UK Singles Chart. In 2002, Cole teamed up with Shaggy for the second time for the song "Bring It To Me", that was featured on the Dark Angel soundtrack.

Since releasing "Obsession", she has remained a staple of New York City discothèque club scene, regularly performing to sold out crowds. Cole has also modeled and has appeared in layouts for FHM and Loaded. She is reportedly working on her long-awaited second album entitled Superwoman, on a new label, Alpha Omega Records.

Cole has also dabbled in acting, appearing in an episode of HBO's Sex and the City, the WE network reality show, Single In the Hamptons, and the Damon Dash's 2003 film, Death of a Dynasty. Cole was also cast as a Judge on The Voice in 2014 and is currently holding auditions. 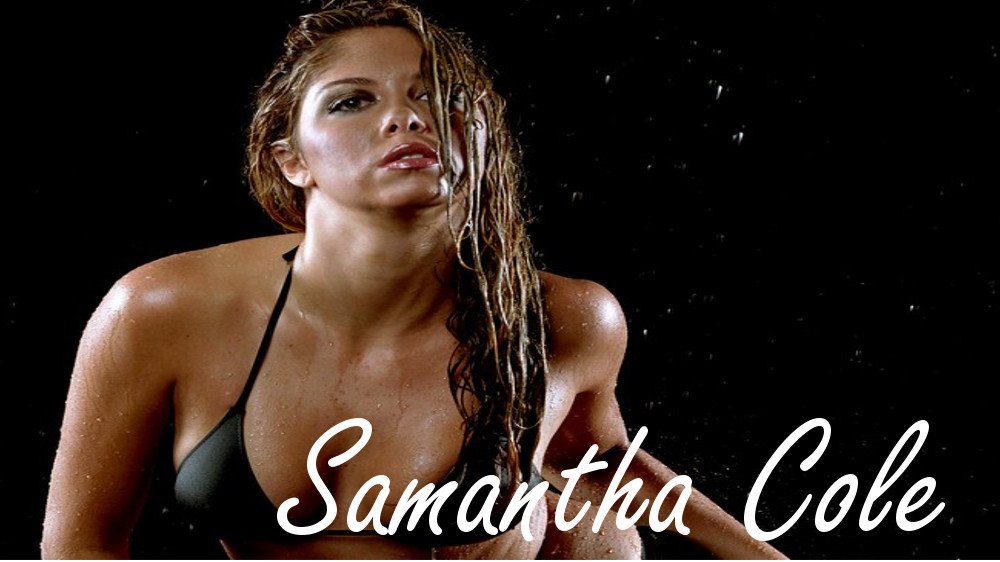 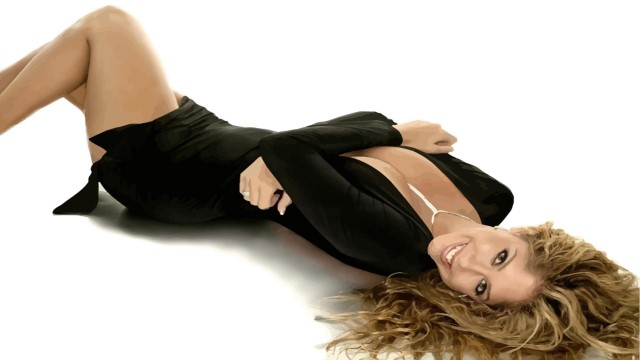 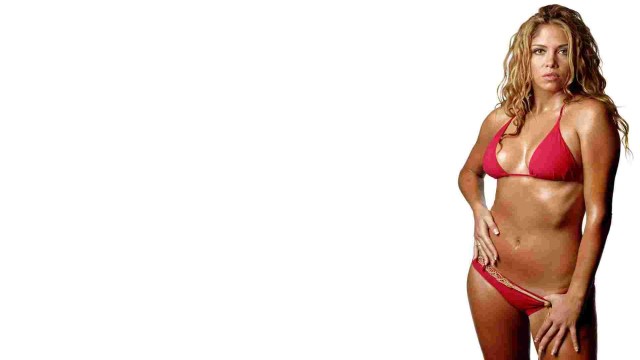 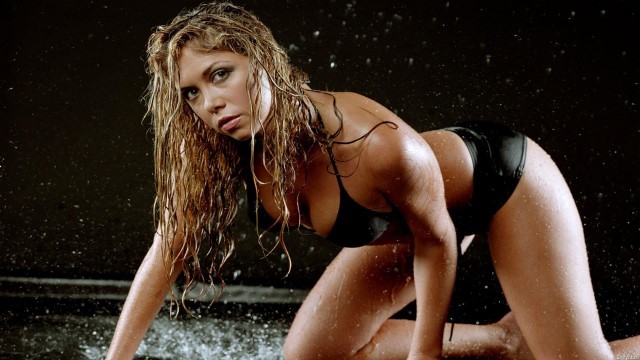