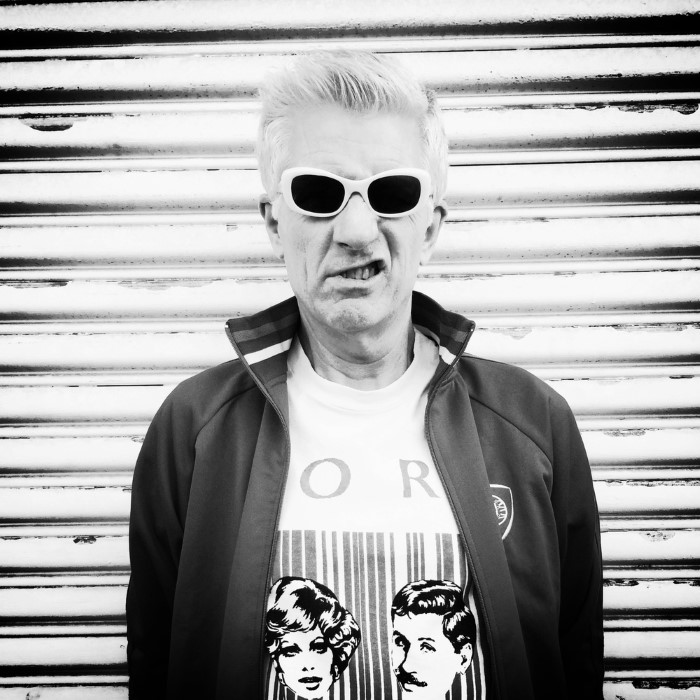 The Universe of Geoffrey Brown (1993)

Captain Sensible (born Raymond Burns, April 24, 1954 in Balham, London, England) is a singer and guitarist (and sometimes bassist) who founded the punk rock band The Damned in 1976. After leaving the band, he reinvented himself as a new-wave singer with a rebellious, self-conscious image. His solo hits included "Wot?", "Happy Talk" (a UK number one hit) both songs backed by Dolly Mixture, "One Christmas Catalogue" and "Glad It's All Over". He has toured with his solo band Punk Floyd, a spoof of the band Pink Floyd. His signature headwear is a red beret.

He later rejoined The Damned in 1996 after drummer Rat Scabies left, and co-wrote Grave Disorder, the band's first new studio album for 12 years, in 2001. He continues to tour with the band today, one of his trademark moves on stage is playing guitar with an empty beer can.

He is the father of Syd Bor from Beetzart

He currently has a new album out on Easy Action with his new splinter group THE SENSIBLE GREY CELLS " A Postcard From Britain" featuring ex Hot Rod and Damned Bassist Paul Gray and drummer Ant Thickett Read more on Last.fm. 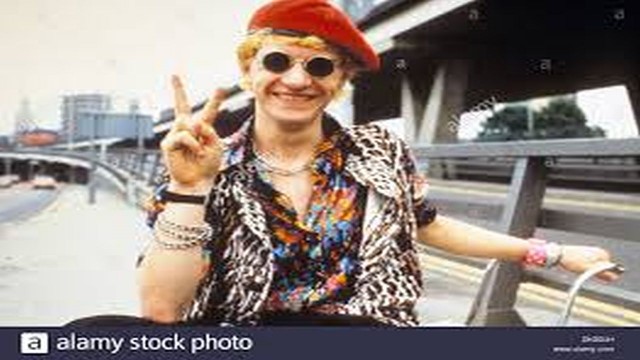