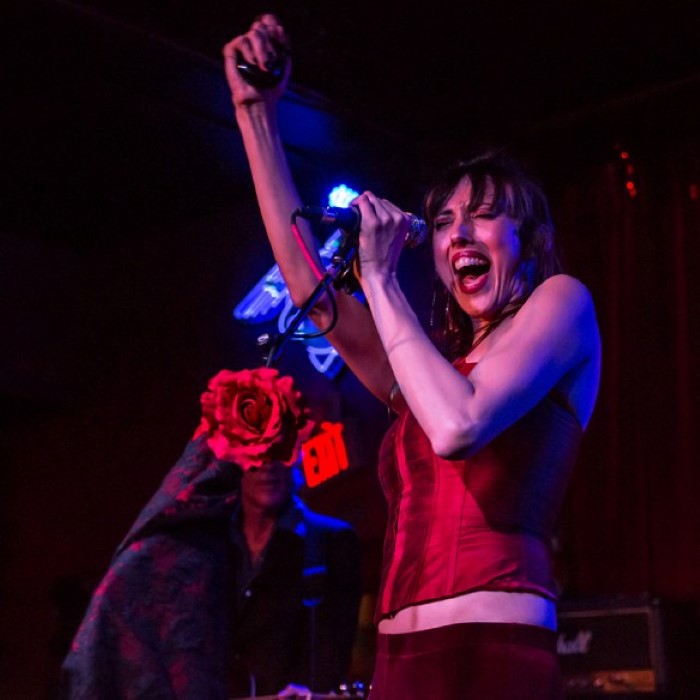 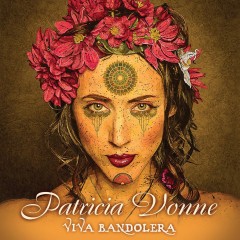 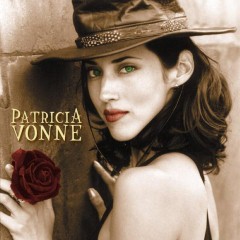 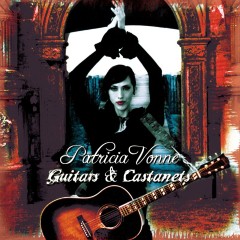 Patricia Vonne is an American singer and actress. A native of San Antonio, Texas, Vonne, born Patricia Rodriguez, moved to New York City in 1990-2001 to pursue her artistic ambitions. She worked extensively in Europe and America and was featured in national/international commercials, and film work. She formed her own musical band, which performed on the New York circuit from 1998-2001. She then relocated to her native Texas where she currently tours extensively in the U.S., Mexico and Europe. 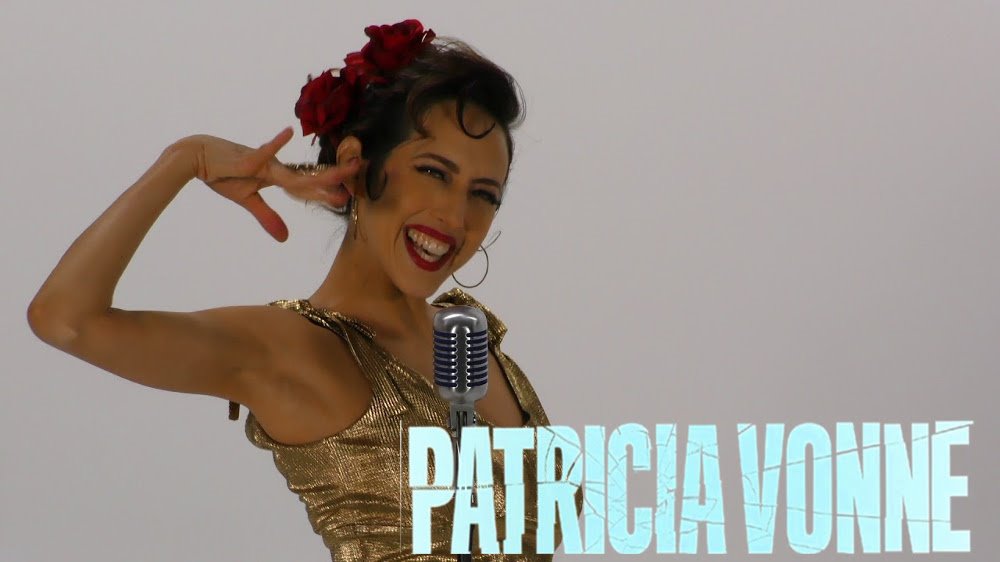 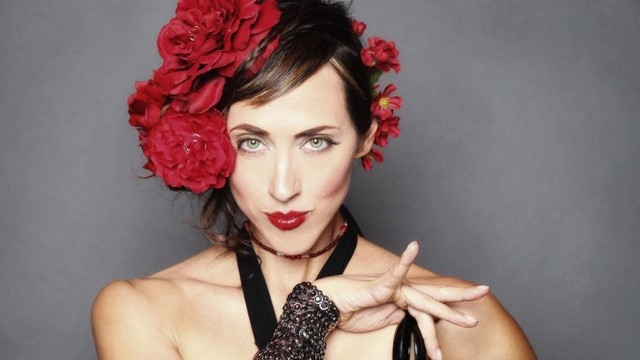 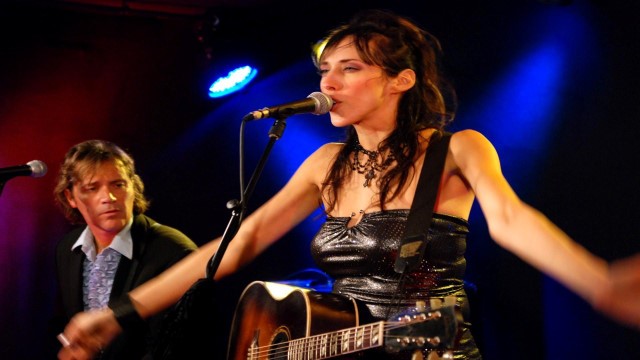 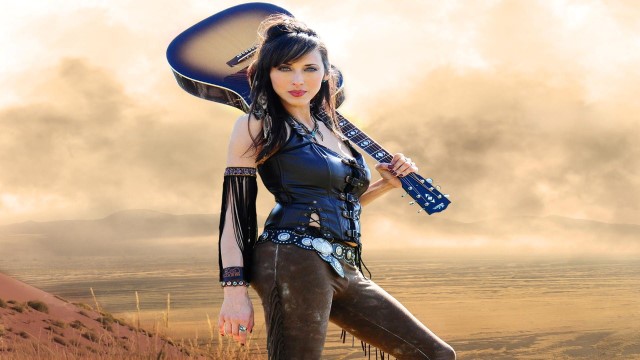