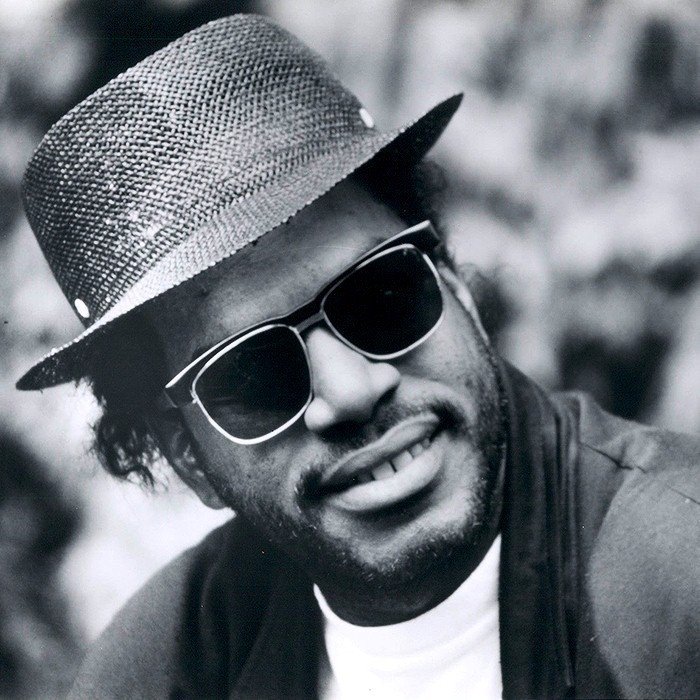 Radics is a distinguished Band Leader, Solo Artist, Songwriter and Music Producer/Arranger. Besides collaborating with a phenomenal list of prominent musicians and producers, he is also credited with sculpting the vanguard of a bright and new foray into "Soul/Pop & Reggae"; a historical event! Jack Radics spearheads a group of artists who combine the variants of Reggae with other genres, most of whom have excelled on the international stage. Additionally, he is one of, if not the only Jamaican artist to have been signed by five major labels, Island, Sony, Jive, EMI and RCA.
Jack released his first solo album in 1991 and has since released over a half-dozen more on various labels, including "Open Rebuke", which Black Music Magazine nominated as best "Reggae Album" of 1994. The previous year, Radics, together with Chaka Demus & Pliers had landed his first No. 1 hit, "Twist and Shout", scoring platinum sales and securing his entry into the "Guinness Book of Records."
His "Rhythm'n'Pop", a freestyle fusion where Pop, Soul & Reggae are combined, has solidified his reputation as “King of The Imaginative Musical Terrain”. A style that is most evident in the album, "Love & Laughter " and his hit singles, " No Matter " and "That's Life". The latter two were chart toppers not only in Germany, Austria and Switzerland but also in South Africa. Radics' unique approach to songwriting has reaped phenomenal results. Many of the multi-platinum hits by German Reggae sensation, “Gentleman” were written and arranged by Jack Radics.