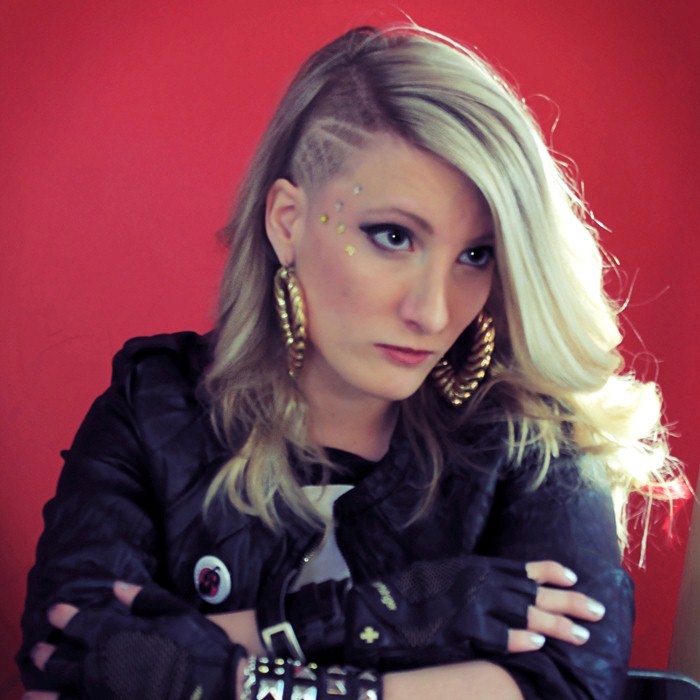 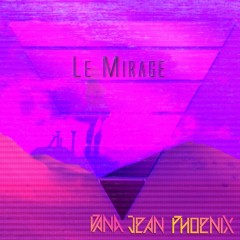 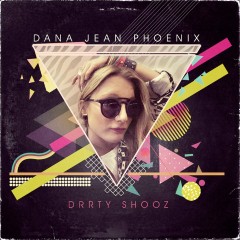 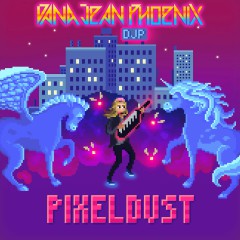 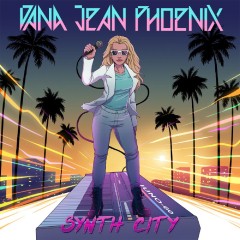 When Dana Jean Phoenix was a little girl, she would lock herself in her room for hours every night and study the moves and music of Michael Jackson and Bette Midler. And when she wasn’t in her room doing that, she would hang out in the den with her dad enraptured by the sounds of Genesis, Journey, and the Beatles. Then she would go to school and try to educate her classmates on her developing musical revelations, but the kids and teachers in her grade 4 class just didn’t understand! By the time she had gotten to Eastwood Collegiate high school it had gotten worse. Dana Jean had discovered the world of David Bowie, Prince, Madonna, and Queen. "I finally found a place where I wasn’t considered "different or weird". Where I could be free to express all of my ideas, fears, and fantasy’s" says Dana Jean, 22, who landed into the schools exclusive Triple Threat Program where she intensly studied music, theatre, and dance. "My love of R&B and Rock grew as I delved deeper into Pop and Theatre".

While at Eastwood Dana Jean appeared in numerous on stage performances such as Peter Pan, Pirates of Penzance, Kiss Me Kate, You’re A Good Man Charlie Brown, and studied piano at the Royal Conservatory of Music. All the while she was also performing in numerous talent shows where the Kitchener, Ontario native won big at the 2004 Western Youth Talent Search. "It was around that time that Jazz started to really come into focus as the staple of a lot of modern music. I had to learn more about it," says Dana Jean, who had also started penning songs for local R&B, pop, and rock artists.

That goal was realized when she was accepted into the nationally renown Humber College Contemporary Music Program, where she studied Jazz vocals under Trish Coltor, Chrstine Duncan, and Christine Glen-Coussee. "I would go into Toronto to every open mic night I could find. I would stay for hours just to get a chance at some stage time," says Dana Jean, who became known in Toronto’s musical circles as ‘DeeJay Phoenix’ "even though I’m a singer not a DJ, I thought that the name was proper – because DJ’s know how to move the crowd and so do I" she says with a smile.

It was through these circles that the versatile R&B singer became a background vocalist for Jazz flautist Jef Kearns, and soul sensation Joni Nehrita. "I would marvel at being in front of a crowd with an artist that had written their own material and new how to work a room," says Dana Jean, who then went on to perform with UMAC nominee Melanie Durrant, and currently as a singer for Canada’s R&B queen Jully Black (Juno Winner for Best R&B/ Soul Recording 2008), and Juno nominated NuFunk collective God Made ME Funky. "I’m blessed to have been on stage with the best," says Dana Jean, who has shared the stage with the likes of Natasha Bedingfield, Fergie, Joe, Algebra, Divine Brown, and Suzanne Vega.

Dana Jean Phoenix’s new EP, "Learning To Fight", will hit the streets October 2009, and features Dana as the ‘First Lady of NuFunk’, an eclectic mix of pop, rock, R&B, jazz, electronica, and soul. "This album represents my struggle as an artist, a woman, and a human to overcome adversity and fight for recognition and our right to have a good time. That’s why I’m donating a dollar from every record sold to a womens’ shelter. I want to give back any way I can." Says Dana Jean. The album features guest appearances from: PHATT al (God Made Me Funky, Len), and Browman (Guru, Jazzmatazz); with production by Joel Joseph (Nelly Furtado), Peter Natale (Adina Howard), and Danny Argyle (Cory Lee). Read more on Last.fm. 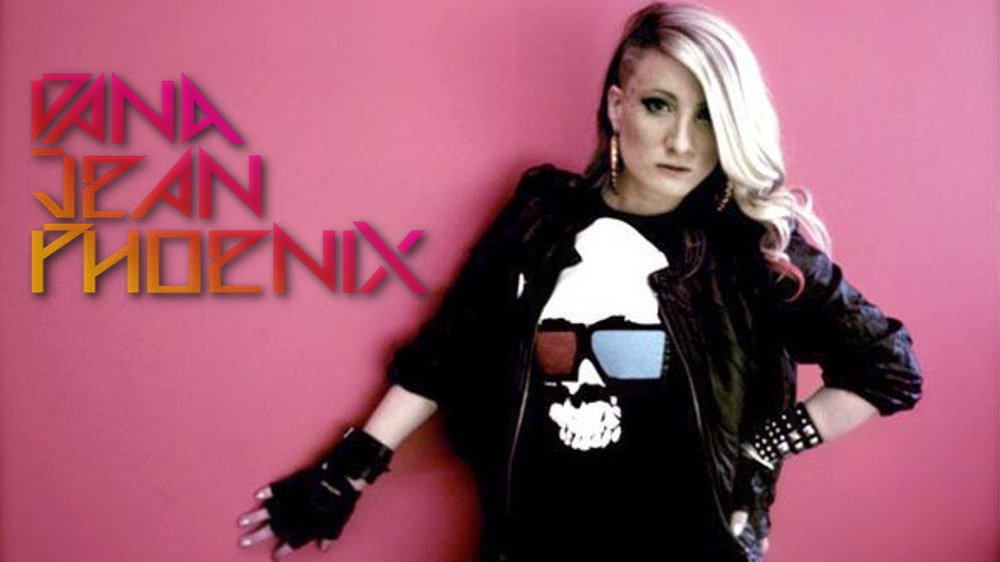 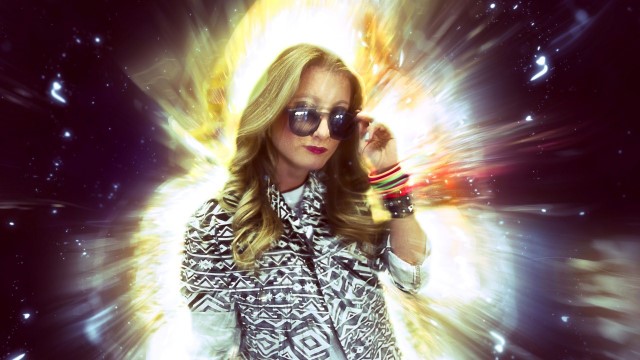 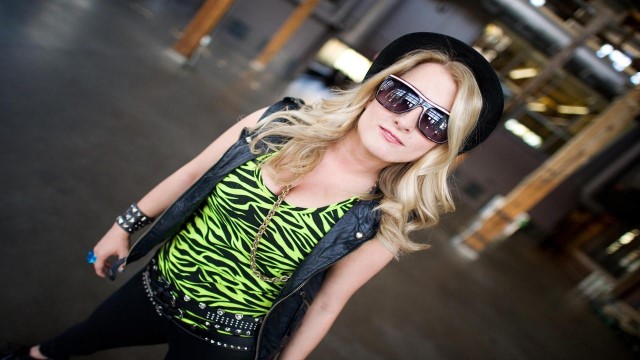 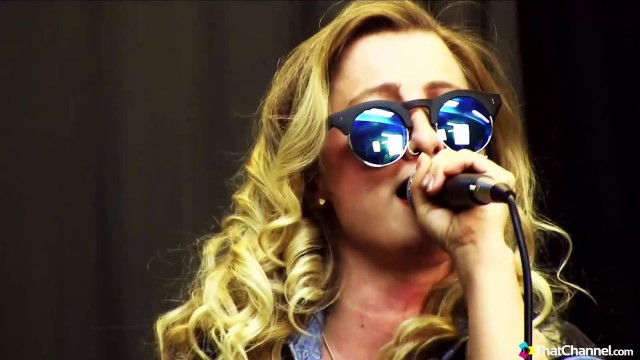