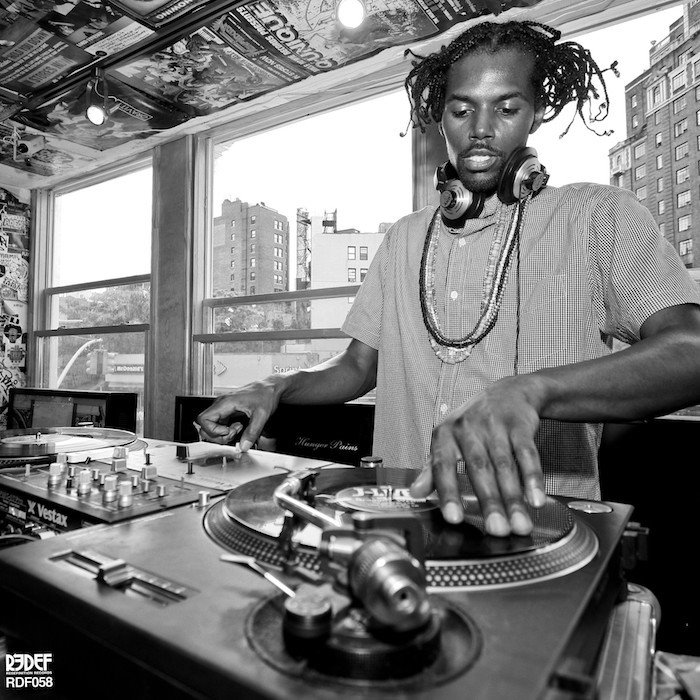 Damu the Fudgemunk (born Earl Davis on June 8, 1984, in Washington, DC) is an American hip hop music artist and producer from Washington, DC. In addition to his career as a solo artist, music producer, and DJ, he is a member of the groups Y Society and Panacea.

Damu released his official debut album as a member of Y Society, Travel at Your Own Pace, on October 10, 2007, to positive reviews. The album is reminiscent of true-school hip-hop with its liberal use of jazz and soul samples and scratching throughout. In 2008, Damu released two free albums primarily composed of instrumental music, titled Spare Time and Overtime. He built himself a respectable and loyal fan base through his unique YouTube videos and live street performances around Washington, DC, and New York City, which require him to use a portable electricity generator to power his sampler and speakers.

Damu the Fudgemunk releases the bulk of his music through Redefinition Records, a label that he co-owns and operates. The label focuses on releasing vinyl records and cassettes even if the records are also released on CDs. 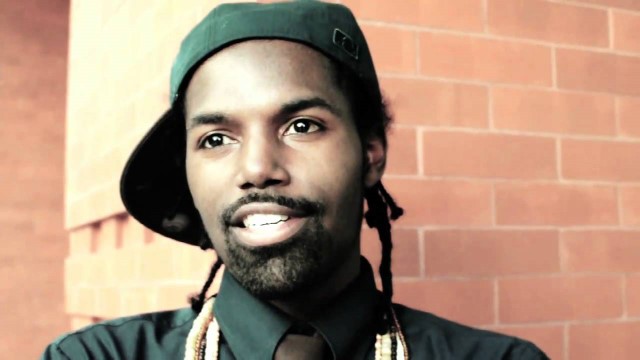 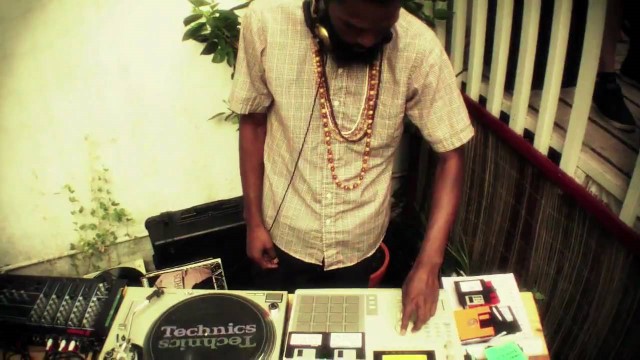