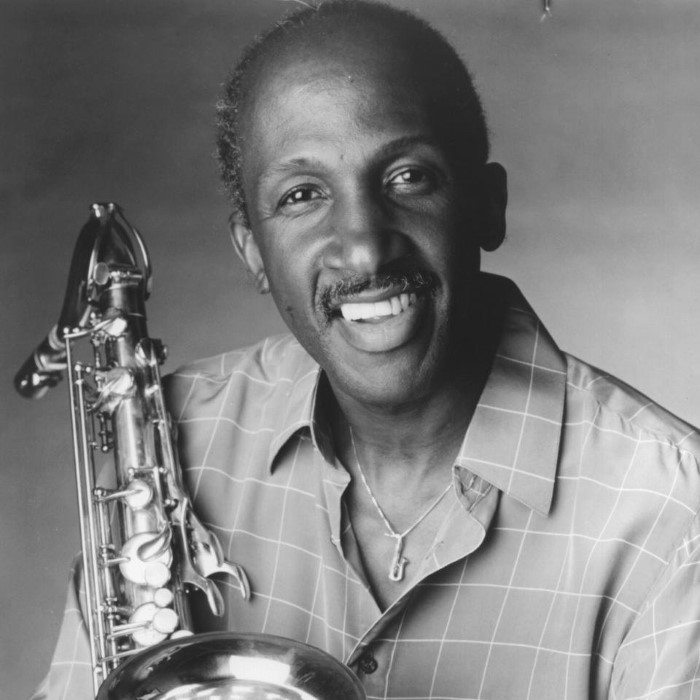 Wilton Lewis Felder (August 31, 1940 – September 27, 2015) was an American saxophone and bass player, and is best known as a founding member of The Jazz Crusaders, later known as The Crusaders.
Biography
Felder was born in Houston, Texas and studied music at Texas Southern University. Felder, Wayne Henderson, Joe Sample, and Stix Hooper founded their group while in high school in Houston. The Jazz Crusaders evolved from a straight-ahead jazz combo into a pioneering jazz-rock fusion group, with a definite soul music influence. Felder worked with the original group for over thirty years, and continued to work in its later versions, which often featured other founding members.

Felder also worked as a West Coast studio musician, mostly playing electric bass, for various soul and R&B musicians, and was one of the in-house bass players for Motown Records, when the record label opened operations in Los Angeles in the early 1970s. He played on recordings by The Jackson 5 such as "I Want You Back" and "The Love You Save", as well as for Marvin Gaye and Grant Green. He also played bass for soft rock groups like Seals and Crofts. Also of note were his contributions to the John Cale album, Paris 1919, and Billy Joel's Piano Man and Streetlife Serenade albums. He was one of three bass players on Randy Newman's Sail Away (1972) and Joan Baez' Diamonds & Rust. Felder also anchored albums from Joni Mitchell and Michael Franks.

His solo album, Secrets, which prominently featured Bobby Womack on vocals, reached No. 77 in the UK Albums Chart in 1985. The album featured the minor hit, "(No Matter How High I Get) I'll Still be Looking Up to You", sung by Womack and Alltrinna Grayson.

Felder died at his home in Whittier, California from multiple myeloma. He was 75. 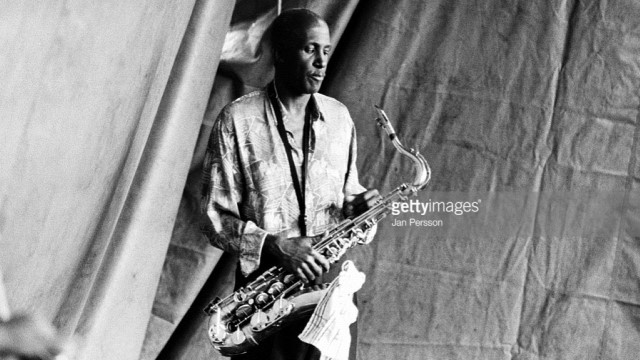