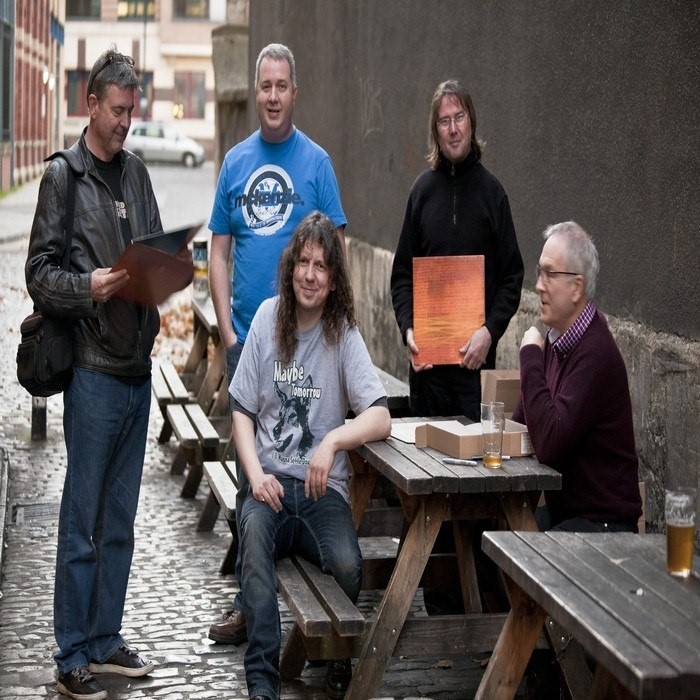 Also Eden is a British Rock band that was formed in 2005, when vocalist Huw Lloyd-Jones and keyboardist/vocalist Ian Hodson, who had been working on material together up to that point, invited Simon Rogers to join them. As of 2013 the band have released four studio albums and an EP, and have toured the United Kingdom and Europe since the mid-2000s, including four appearances at Summers End UK, and slots at Night Of The Prog at Loreley in Germany and The Cambridge Rock Festival (2011). Also Eden's third studio album, Think of the Children!, was released in October 2011 via F2 Records and received an 8/10 review from Geoff Barton in Classic Rock (magazine).