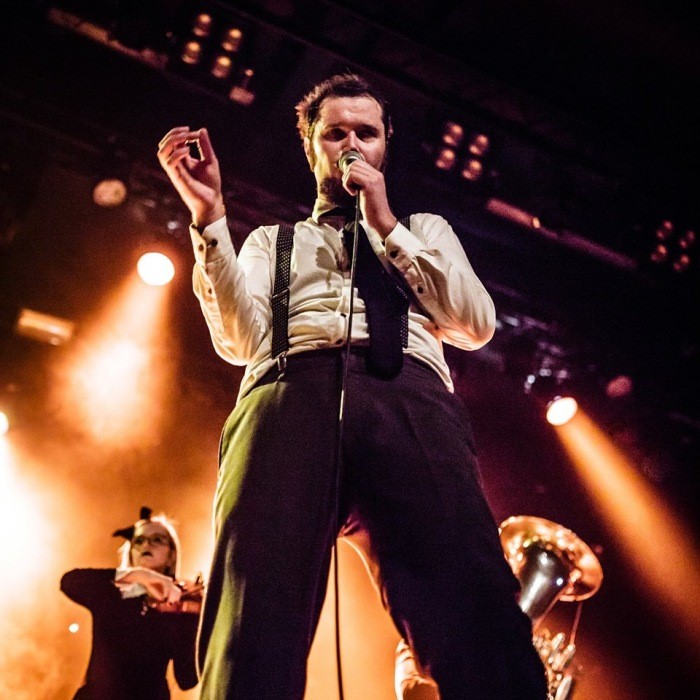 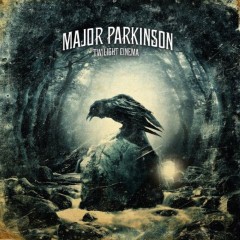 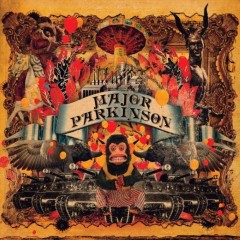 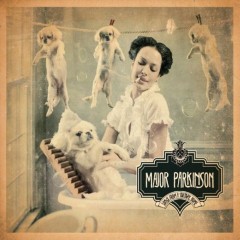 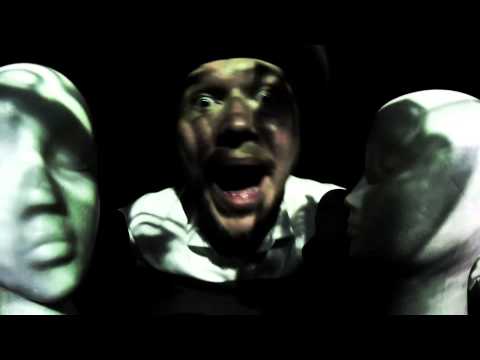 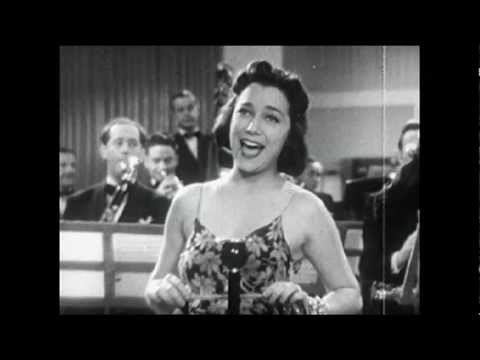 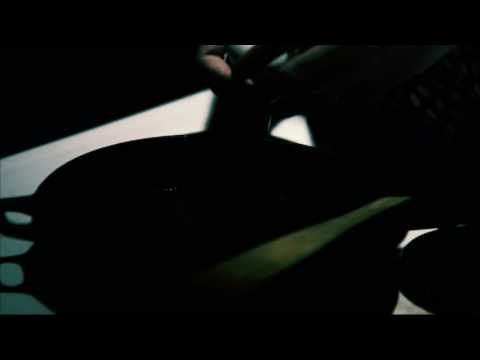 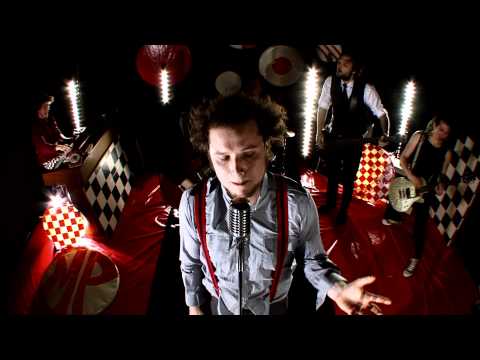 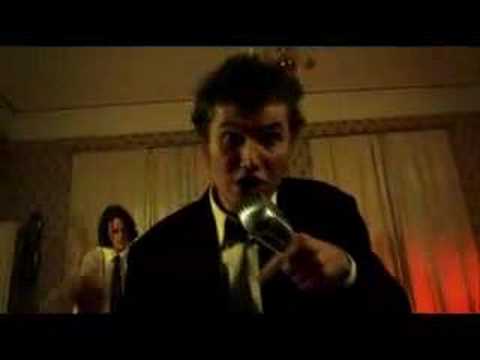 Major Parkinson is a Norwegian rock group currently based in Bergen.

History
Major Parkinson was started in 2003 by Jon Ivar Kollbotn, Eivind Gammersvik, André Lund and Jan Are Rønhovde. In the same year, they won the Eggstock festival in Bergen, as well as the local band competition finals in Zoom.

In the summer of 2006, Major Parkinson was invited to record a debut album in the Radio Star Studios by producer Sylvia Massy, who also has worked with artists such as Red Hot Chili Peppers, Tool, Johnny Cash, System Of A Down, Seigmen and Animal Alpha.

They play energetic rock based on several genres - from classical melodious pop music to progressive and hardcore rock or cabaret rock.

In September 2010, Major Parkinson released their second album, named Songs from a Solitary Home. This release was followed by an extensive tour through continental Europe that ended in the famous "White Trash" in Berlin.

According to their website, guitarist and backing vocalist Alf Borge left the band in October 2011. He was replaced by Steinar Hjelmbrekke and the third album Twilight Cinema was given out in early 2014 after the fans funded it.

In August 2014, half of the band members (Lund, Hjelmbrekke and Aasmundseth) announced that they would leave the band after a few more live performances in 2014. The remaining members stated they would go back to recording a new line up. A new album is announced for September 2017.