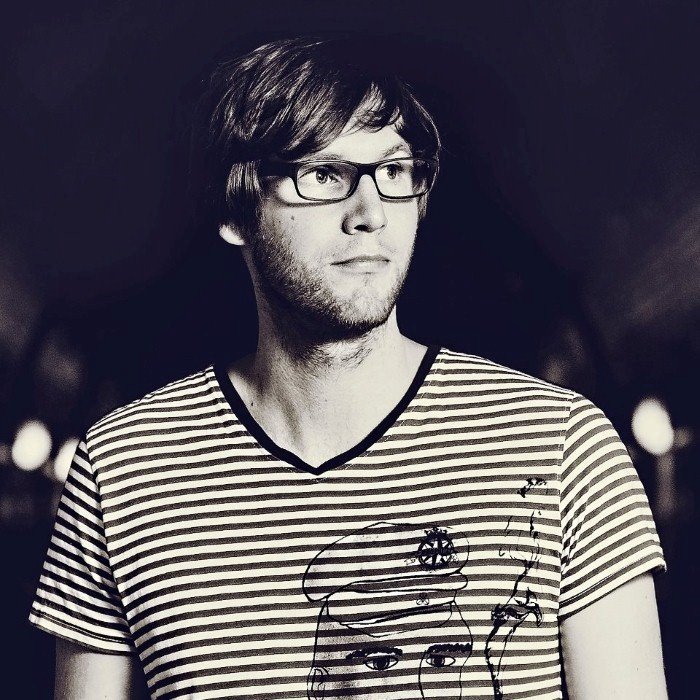 It must have been sometime between the years 1996 and 1997 when Oliver found out that there was more to discover than Green Day, The Offspring and Nirvana. Starting off with his first own cheapish Turntables and some commercial house tunes, he rapidly worked himself trough a lot of different electronic music styles. Having huge enthusiasm for vocal house in the first place, he more and more came over to techno and in those times the so called “Schranz”-sound which was mainly influenced by Artists like Chris Liebing, Cari Lekebusch and Adam Beyer.
As time went by, in 2003 Oliver was finally that disappointed about the uninspired new releases that were on heavy rotation in the clubs that he decided that DJ’ing and this sound will be history for him. He sold hundreds of records and started to get more attached to the UK-sound: Drum and Bass, Jungle, 2Step, Garage.
Broken beats and melodic sounds that are arranged in highly dynamic tracks were the stuff for him until he came in touch with the invasion of the “New Rave”-electro sound in 2006 with artists like Digitalism, Justice and Boys Noize. Recognizig that this style is only a hype that will not be prevail in the musical landscape for a longer time, in regard to own productions he focused more on intelligent minimalistic arrangements.
In fall 2007 the “Minimum & Maximum EP” on the Frankfurt based label “Kaufe Musik” was released and got big support from Artists like Markus Kavka and Tocadiso, just to name some. Then the year 2008 was remarkably busy: Dozens of DJ- and Livegigs throughout Europe, host of a cozy open air afterhour on summer Sundays and resident in the well reputed “Ting Club” in Bremen, brand new productions and a huge number of wild nights. In February 2009 the “One more Dance EP” on Berlin based label “aromamusic” came like a punch in the face: Pure energy and emotions for long urban club experiences, followed by the track “Spielkind” on Hamburgs’ “future audio” label. Support from a number of notable DJs around the globe started a new era in Olivers’ musical path of live. Today living in Hamburg there is more to expect: Remixes for Sven Wegner and Lars Wickinger, as well new “own” stuff. 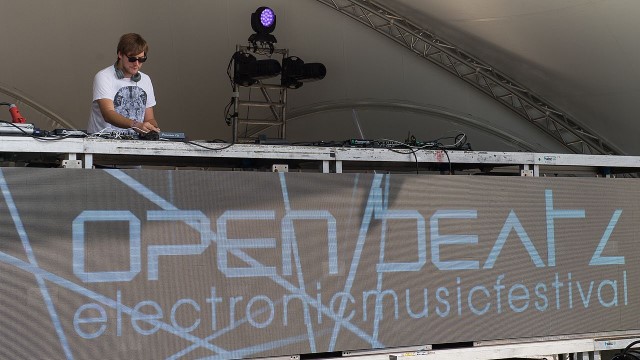