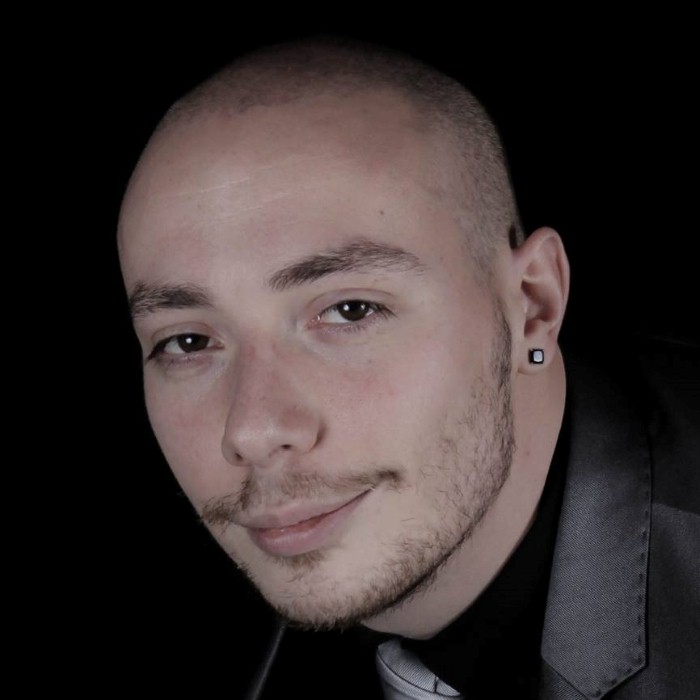 Botond Makess's work is characterized by clarity, sophistication and precision. Despite her young age, she has a record-breaking experience. Music is crucial in its past and present as well. With radiant self-confidence, sometimes blade dancing, not afraid of the microphone. If the music is not enough, it can cast a terrific mood in the dance floor in Hungarian, English and German. His experience has been mastered by a number of dj master, sound technicians, and his teaching. He honors the limits of the sound technology, his sets are able to flush up all night. Whether it is a more popular House music line, or the frustrating minimal, techno, progressive trend, Maksim's albums are full of blood. In the summer of 2008, he was the winner of the talent research contest at Beach Party Café in Siófok, and he was a regular record player for the next season. In recent years, Tata's Cocoon Club and one of the most influential figures of Light Café, while supporting their remixes, bootles and songs for national reputation and recognition. In 2011, the DJ at the Ballentine's Music Awards, which was held at the Dj Alliance, made the upcoming album for the second place. From 2012 he has been active as a record player of the Vadorzó Club in Tatabánya. Currently, the Budapest Klikk Bistro is a permanent record player of the Tuesday and Sunday night disco and a returning guest DJ for many weekend parties. His performances are accompanied by positive feedback at all parts of the country, and his musical works are getting more and more popular. Whether it is a college diner, a sophisticated cocktail bar, or a festival of thousands of people, the candlestick does not come to mind, Maksim knows what he is doing. 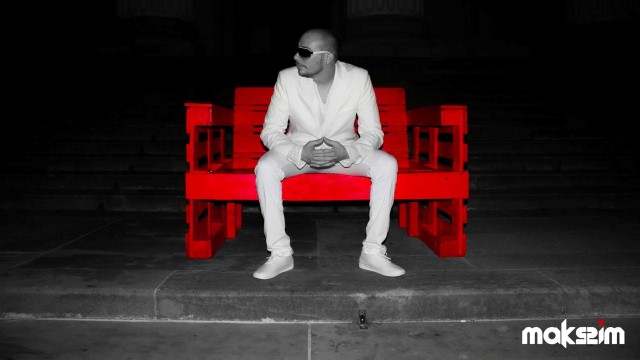