Ramsey Emmanuel Lewis Jr. (born May 27, 1935) is an American jazz composer, pianist and radio personality. Ramsey Lewis has recorded over 80 albums and has received seven gold records and three Grammy Awards so far in his career.
Biography :
Ramsey Lewis was born in Chicago, Illinois, to Ramsey Lewis Sr. and Pauline Lewis. Lewis began taking piano lessons at the age of four. At 15 he joined his first jazz band, the Cleffs. The seven-piece group provided Lewis his first involvement with jazz; he would later join Cleffs drummer Isaac "Red" Holt and bassist Eldee Young to form the Ramsey Lewis Trio.
The trio started as primarily a jazz unit and released their first album, Ramsey Lewis and the Gentlemen of Swing, in 1956. Following their 1965 hit "The In Crowd" (the single reached No. 5 on the pop charts, and the album No. 2) they concentrated more on pop material. Young and Holt left in 1966 to form Young-Holt Unlimited and were replaced by Cleveland Eaton and Maurice White. White left to form Earth, Wind & Fire and was replaced by Morris Jennings in 1970. Later, Frankie Donaldson and Bill Dickens replaced Jennings and Eaton; Felton Crews also appeared on many 1980's releases.
By 1966, Lewis was one of the nation’s most successful jazz pianists, topping the charts with "The In Crowd", "Hang On Sloopy", and "Wade in the Water". All three singles each sold over one million copies, and were awarded gold discs. Many of his recordings attracted a large non-jazz audience. In the 1970s, Lewis often played electric piano, although by later in the decade he was sticking to acoustic and using an additional keyboardist in his groups.
In 1994, Lewis appeared on the Red Hot Organization's compilation album, Stolen Moments: Red Hot + Cool, alongside other prominent jazz artists Herbie Hancock and Roy Ayers. The album, meant to raise awareness and funds in support of the AIDS epidemic in relation to the African American community, was heralded as "Album of the Year" by TIME magazine.
In addition to recording and performing, Lewis hosts the weekly syndicated radio program Legends of Jazz, created in 1990 and currently syndicated by United Stations Radio Networks. He also hosted the Ramsey Lewis Morning Show on Chicago "smooth jazz" radio station WNUA (95.5 FM). In December 2006, this morning show became part of Broadcast Architecture's Smooth Jazz Network, simulcasting on other smooth jazz stations across the country until its cancellation in May 2009, when WNUA switched over to a Spanish format.
In 2006, a well-received 13-episode Legends of Jazz television series hosted by Lewis was broadcast on public TV nationwide and featured live performances by a variety of jazz artists including Larry Gray, Dr. Lonnie Smith, Joey Defrancesco, Dave Brubeck, Chick Corea, Kurt Elling, Benny Golson, Pat Metheny and Tony Bennett.
Lewis is artistic director of Jazz at Ravinia (an annual feature at the Ravinia Festival in Highland Park, Illinois) and helped organize Ravinia's Jazz Mentor Program. Ramsey also serves on the Board of Trustees for the Merit School of Music, a Chicago inner-city music program and The Chicago High School for the Arts, the new public arts high school in Chicago. Early in 2005, the Ramsey Lewis Foundation was created to help connect at-risk children to the world of music. As an offshoot of that foundation, Lewis plans to form a Youth Choir and Youth Orchestra. In January 2007, the Dave Brubeck Institute invited Lewis to join its Honorary Board of Friends at the University of the Pacific in Stockton, California. Lewis is an Honorary Board member of the Chicago Jazz Orchestra. Lewis is a member of Phi Beta Sigma fraternity. In May 2008, Lewis received an honorary doctorate from Loyola University Chicago upon delivering the keynote address at the undergraduate commencement ceremony.
Lewis still lives in Chicago, the city of his musical roots. He has seven children, fourteen grandchildren, and one great-grandchild. 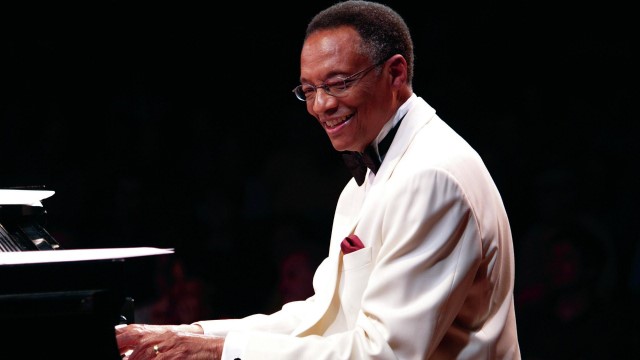 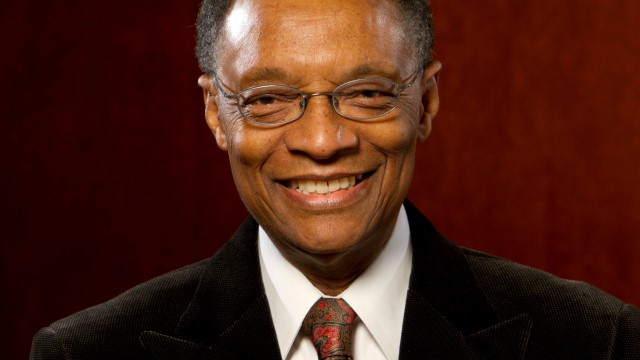 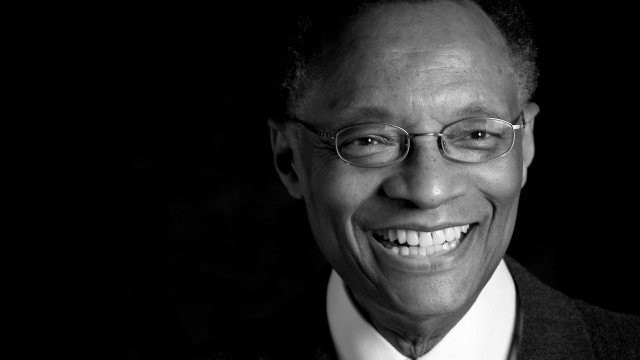