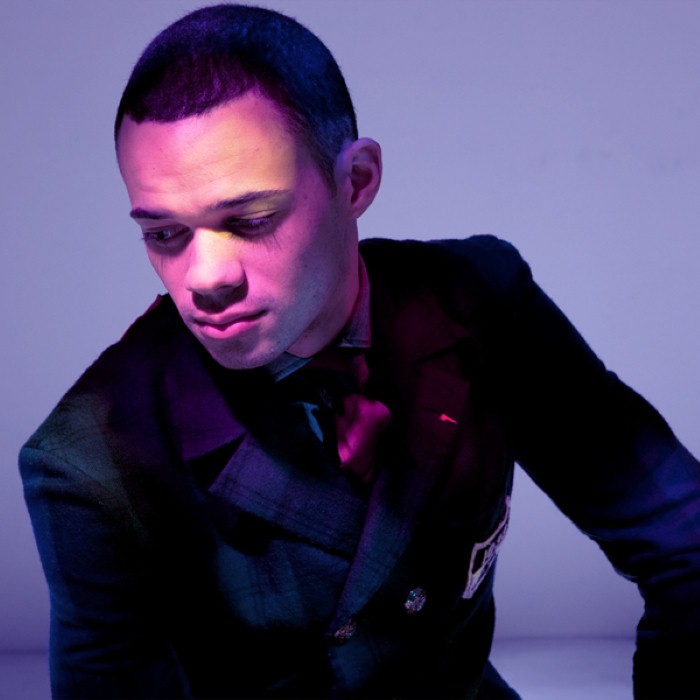 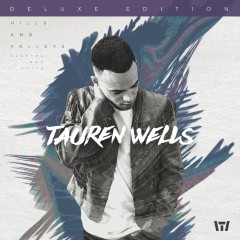 Tauren is the former frontman for Royal Tailor, a Provident Label Group/Sony Music act whose two albums over a five-year career garnered two Grammy nominations and another for New Artist of the Year from the Gospel Music Association’s Dove Awards.

The group formed in college, but eventually, life pointed in other directions. The guys began to marry and start families. In 2015, the group parted ways to pursue individual interests.In many ways, pursuing a solo career felt like a complete reboot. In fact, May 2016 saw the release of Tauren’s first music in three years. The hard-hitting “Undefeated” featured Reach Records’ rapper KB and served as the soundtrack for the internet-famous Dude Perfect’s “World Records Edition” episode on YouTube, which has garnered over 23 million views since its release.

It’s a taste of the unconventional approach he and his team are planning. “I want to be a pioneer for Christian music, but I’m not trying to be famous or be cool for the sake of being cool,” he explains. “I want to say something that impacts people.”

Back home, Tauren and his wife, Lorna, have been quietly busy building a life around ministry and music. In addition to serving on staff at her father’s church in Houston (Royalwood), the two have launched a private music academy called Prisma Worship Arts School, which has expanded to two locations with 20 “Dream Coaches” and 100 students – in just two years.

Throw a toddler, Kanaan, and newborn, Lawson, into the mix and their family surely has their hands full, but Tauren feels compelled to do more. His wife champions the idea: “We said this from the beginning: This is a family calling.”

His message? “I feel called to call greatness out of people,” he says. “If people have spoken a low expectation of someone’s life, I want to be the voice that raises the ceiling, makes them feel like they can do something great.”

The excitement and positivity are palpable not only in his talk but his music as well. Tauren’s energetic style plays on pop sensibilities with a heavy dose of urban appeal, likened to Bruno Mars, Maroon 5 and OneRepublic.

In short, be prepared to dance. “We’re going to get down a little bit,” he says. “At the same time, I feel provoked to do something. I want it to be multi-dimensional. I want them to leave inspired, but also asking questions: What do I do next? What does what I’m feeling mean, and what do I do with it? I feel like at that point, we can give them a vision: Here are ways you can express your gifts. I feel like the music is the runway to taking people somewhere.” 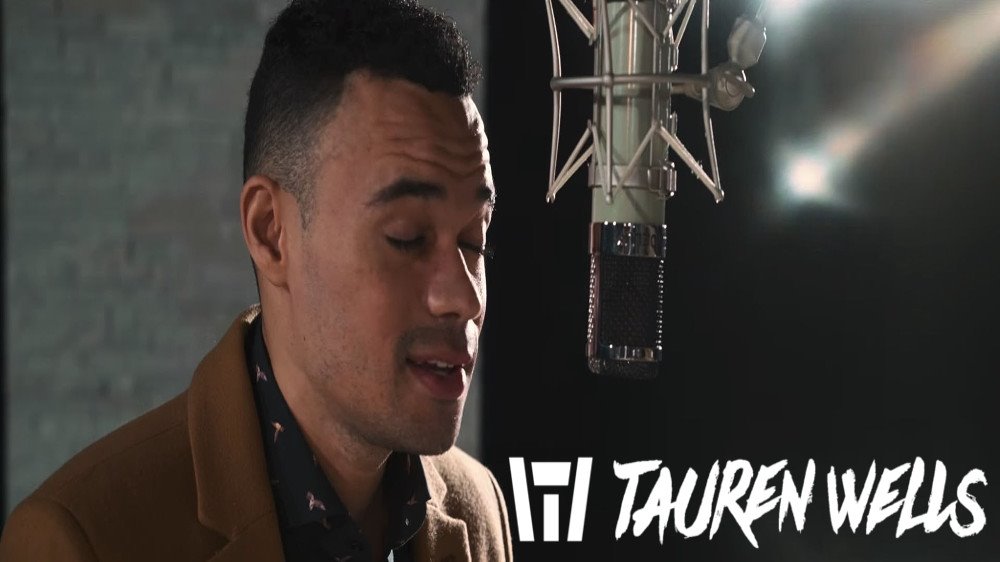 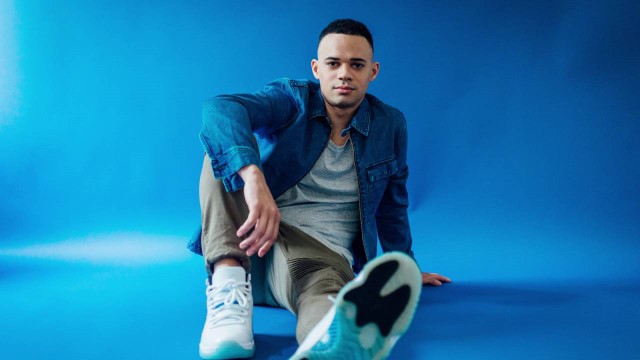 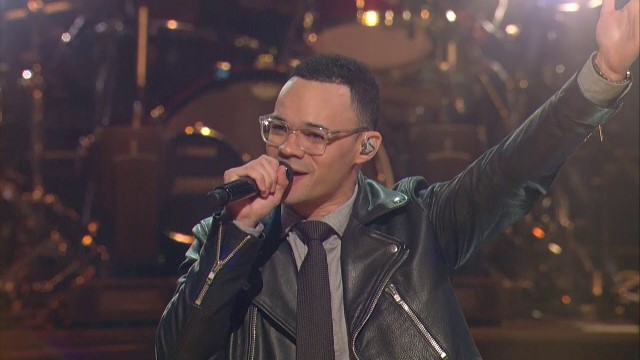 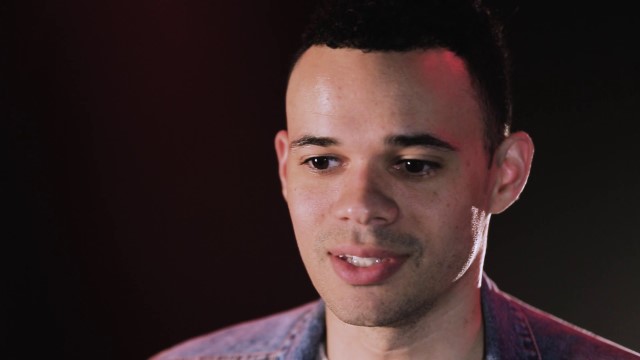