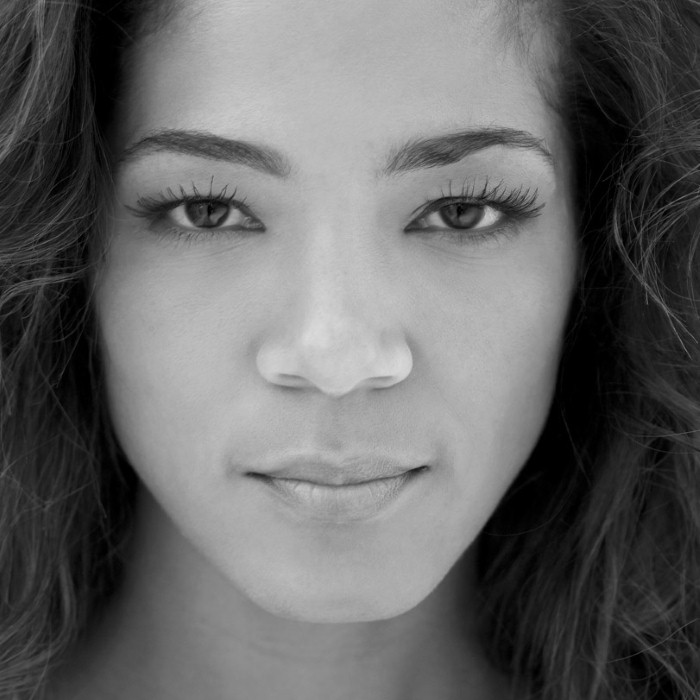 Yasmin K., actually Yasmin Knoch; Also known as Y-ass (* September 27, 1986 in Soufriere, St. Lucia) is a German pop singer. She was known for her participation in the second season of Castingshow Popstars, which was broadcast in the autumn of 2001 by the German television station RTL II. 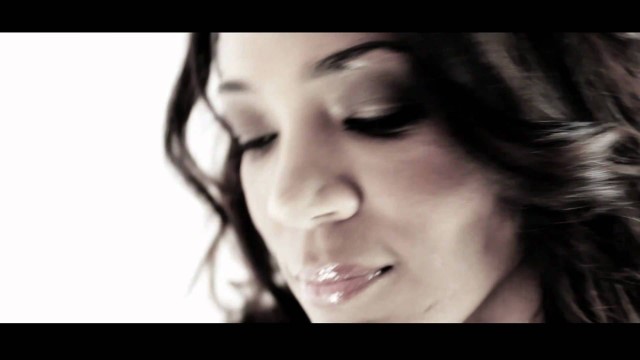